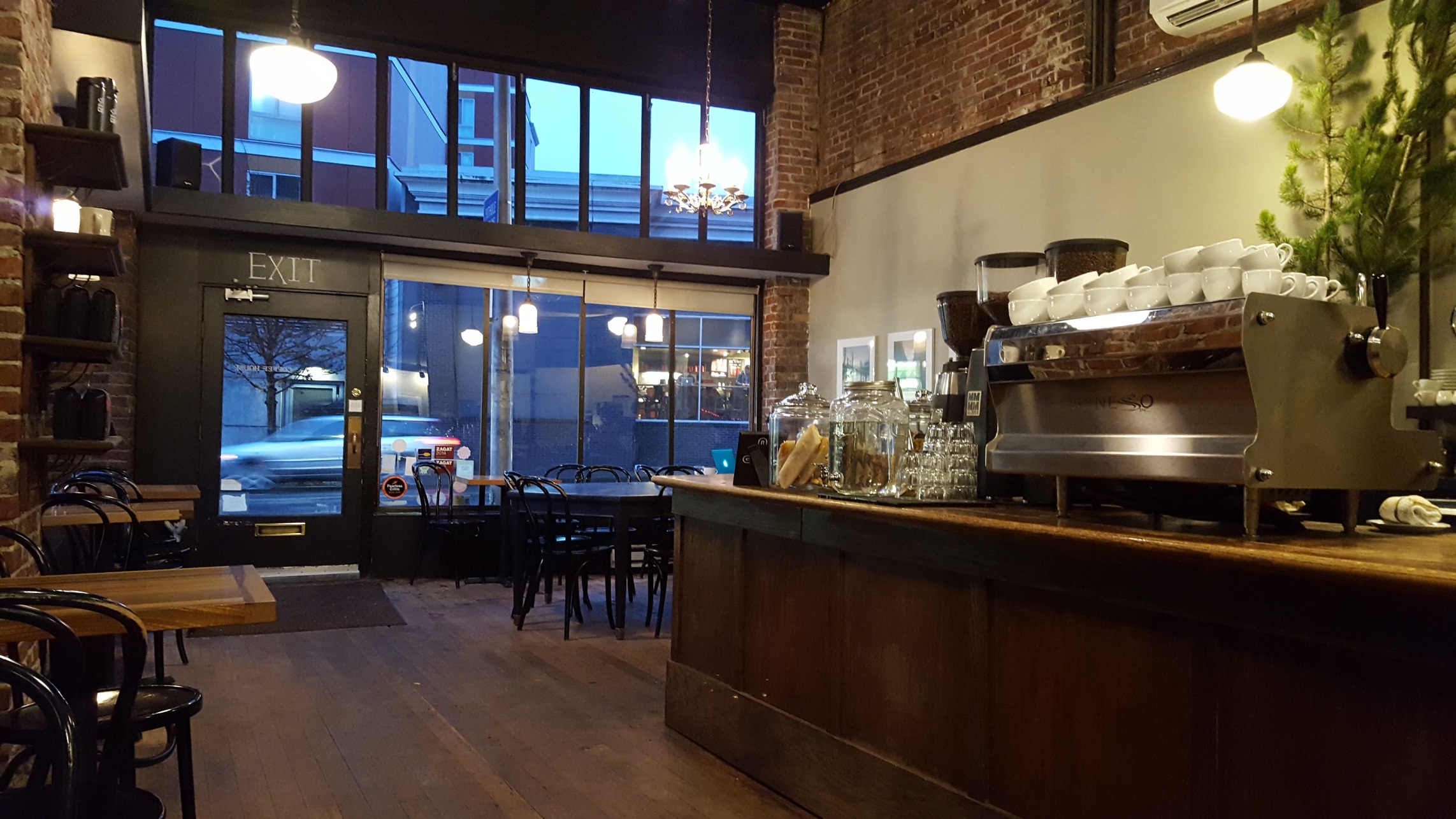 Q: What are the practical, day to day, implications of your study?
A: The majority of coffeehouse business is ‘to go’ during the week and weekend. Most coffeehouses did not provide the amenities that encourage social engagement such as, community noticeboards or hard copies of the local newspaper or The New York Times. The study found that for much of the time that coffeehouses are open, people who order ‘for here’ prefer to be ‘alone together,’ with nearly 70 percent of patrons during the week sitting alone and using the space as a workplace rather than a place for face-to-face interaction.

Q: How does your study relate to other work on the subject?
A: Nearly thirty years Ray Oldenburg wrote The Great Good Place, about the importance of public places, such as cafés and pubs (so-called ‘third places’), that ‘host the regular, voluntary, informal and happily anticipated gatherings of individuals.’  He regarded such places as critical to promoting social engagement and shared experiences between friends and acquaintances, indeed the primary function of a third place is to host conversations. According to Oldenburg, ‘Nothing more clearly indicates a third place than that the talk there is good; that it is lively, scintillating, colorful, and engaging.’  Since the publication of his book, there has been an ‘explosion’ in the number of coffeehouses in the United States, yet despite the proliferation of these third places this study found that it was only on weekends around lunchtime that coffeehouses were alive to the sound of conversations!

Q: What might be some of the theoretical implications of this study?
A: Habermas in The Structural Transformation of the Public Sphere: An Inquiry into a Category of Bourgeois Society, traces the origin of the public sphere, where people openly discussed the affairs of the day, to London’s seventeenth century coffeehouses. Since then, Western coffeehouses have provided physical space for face-to-face interaction. This function’s status in the future is uncertain given the rise of a generation that would ‘rather text than talk’ and the preference among some middle-aged ‘couples’ in this study who sat opposite each other, never speaking, preferring to spend their time on their phone surfing the web and texting. These behaviors challenge human geographers’ ideas concerning place, since in order ‘to remain a place it has to be lived in’ and that means face-to-face interaction. In the absence of such interaction, whether coffeehouses will devolve to become a space instead of a place only time will tell.

Q: How does your research help us think about Geography?
A: The study of human geography exists at different scales. This study focuses on room geography i.e. the nature of human interaction in coffeehouses.  I hope that after reading the article, readers will become aware of their immediate surroundings and the nature of human behavior in that space.

Click here to read the abstract of this article on the Wiley Online Library.