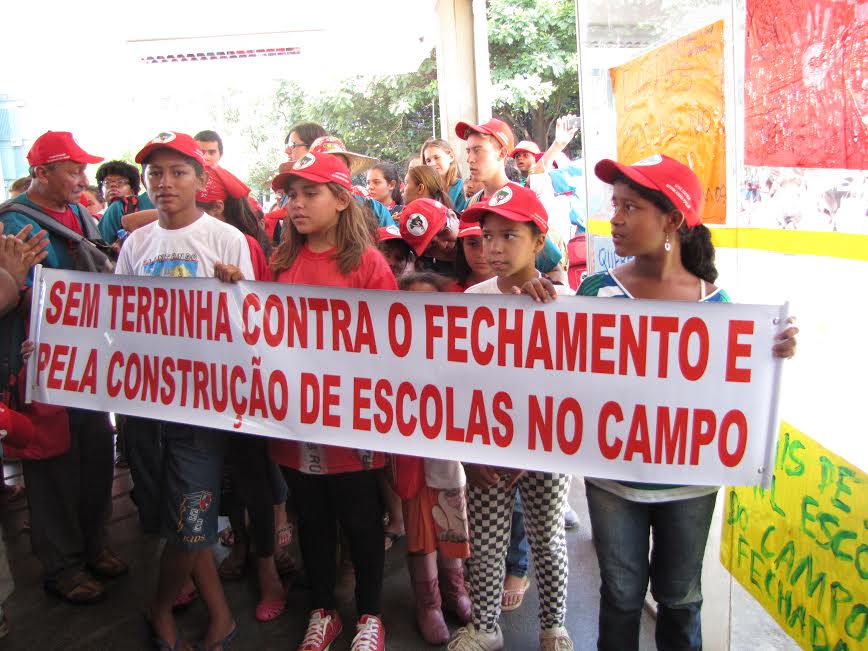 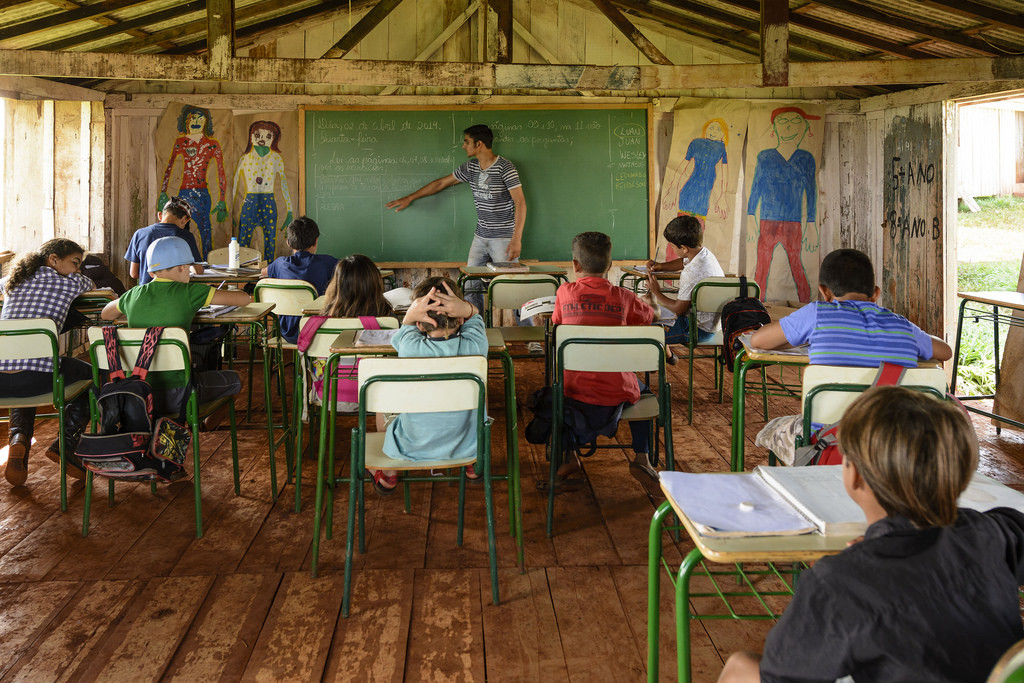 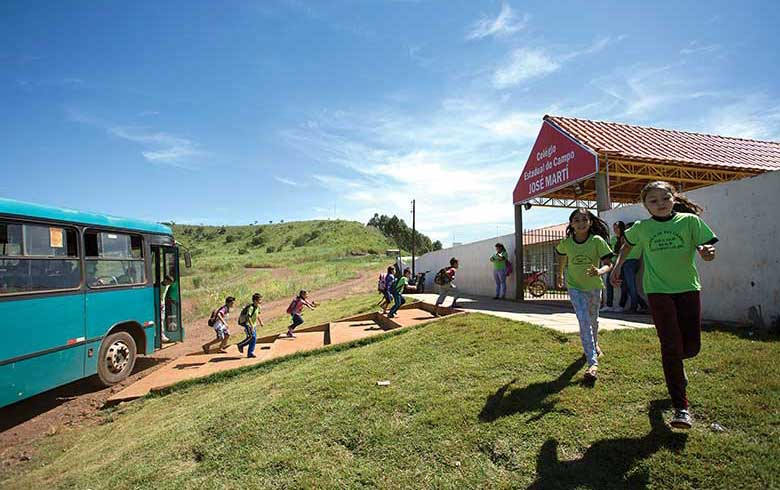 Q: What is the main purpose of your study?
A: The main goal of our study was to compare membership and accomplishments of the largest and best known of the rural landless movements, the Landless Rural Workers Movement (MST), with those of other smaller and more fragmented movements. We were particularly interested in finding whether there were any differences in standard of living and in the dissemination/quality of education among MST and the other landless settlements in Brazil.

Q: What are the practical, day to day implications of your study?
A: Our study concerns the importance of education in rural areas in Brazil, focusing particularly in rural landless settlements. We examined the only rural settlement survey available in Brazil—PNERA 2007—to explore the rural settlements’ success in improving living standards of the rural poor and in providing access to education.

Q: How does your study relate to other work on the subject?
A: Our research fits with research on regional development, rural education, and political movements in Brazil. We provide however the first reported analysis of the PNERA survey.

Q: What are two or three interesting findings that come from your study?
A: We found that the Landless Rural Workers Movement (MST) has been far more successful than other settlement movements in assuring a better quality of life for its members. We found that MST members have better residential environments and more material possession than other settlement groups.
MST members also have higher levels of education, and provide education opportunity at higher rates than other landless groups in their settlements. When assessing the quality of the education provided, MST settlers perceived it to be at much higher standards than non-MST settlers.
There’s a strong emphasizes on providing education in MST settlements, and education is a mechanism not only for personal growth, but that emphasizes the movement’s principle of social justice, radical democracy and socialist values.

Q: What might be some of the theoretical implications of this study?
A: The education available in the MST settlements has been instrumental in molding landless children to become devoted future members of the MST movement via the nature of the curriculum to which they are exposed. As a result, future leaders will emerge who will not only be committed to the landless cause, but who will address larger national issues (i.e. social justice, equality, etc.). The effect for Brazil may be profound: growing numbers of young people committed to collective values rather than the individualism, which is characteristic of the modern urban-industrial state, will want their ideals to be projected to the level of the state. As a result, it is possible that the fundamental polarity between individualism and collectivism will intensify in Brazil.

Q: How does your research help us think about Geography?
A: An important aspect of Geography is to examine the inhabitants of a particular area/region, seeking to understand humans and their complexities by analyzing who they are, how they have changed and how they live. Our research thus provides an important insight of the rural landless people in Brazil. We analyzed the characteristics of the landless in general, and compared and contrasted those who belong to the largest and most important landless movement in Latin America, the MST, with those from smaller settlement groups.
We accomplished this by asking and answering questions such as:
Who are the MST settlers? Do their personal characteristics differ from those in other settlements or from Brazil as a whole? Have settlements improved their living conditions? What can be concluded about the quality of education in the MST settlements? Do these schools have curricula that differ from Brazil’s official schools? What are the implications of the curriculum for the beliefs and behaviors of Brazil’s youthful generations?