Preview was written by Adam Moore 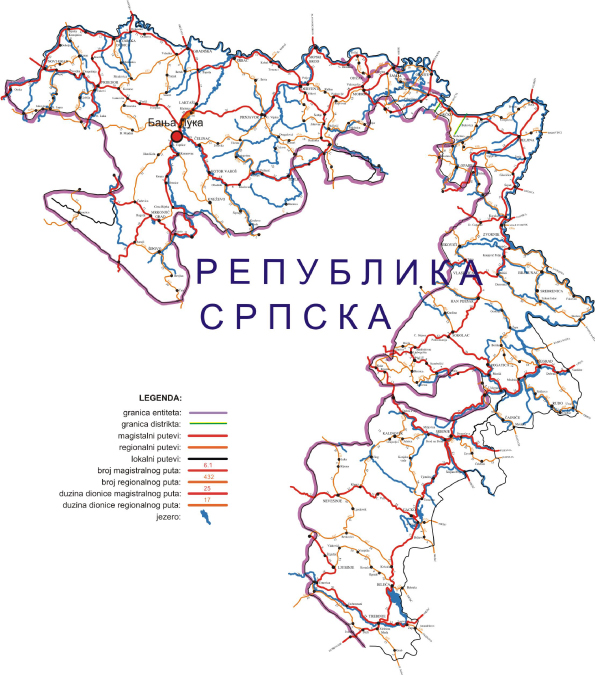 Q: What is the main purpose of your study?
A: To develop a definitional and conceptual framework for ethno-territoriality and describe why it is useful for thinking about the dynamics of ethnic conflict.

Q: What are the practical, day to day implications of your study?
A: I don’t know about day to day implications, but given the centrality of contested territorial claims in many instances of ethnic conflict around the world my hope is that this study may be useful not just to other academics, but also policy makers working in the fields of conflict resolution and peacebuilding.

Q: How does your study relate to other work on the subject?
A: The salience of territory, and territorial claims, has been well established by scholars of nationalism and ethnic conflict in geography and across the social sciences. So it is not surprising, perhaps, that the terms ethno-territoriality and ethno-territorial are increasingly invoked by those doing research on these topics. This study draws upon this rich body of scholarship to develop a conceptual framework concerning ethno-territorial practices and projects and the role that they play in fomenting ethnic conflict.

Q: What are two or three interesting findings that come from your study?
A: One claim I make that cuts against most research on territory and ethnic conflict is that the problem is not that territory itself is indivisible, but that ethnic identity and political authority comes to be constructed as indivisible from territory. In other words, the issue at stake in ethno-territorial conflicts is not that of cutting up an indivisible territorial pie, but the assumption that a putative ethnic or national group’s identity and political aims can only be secured through exclusive possession or control of contested territories. What this means is that our main concern should not be trying to figure out which types of territories or territorial attributes tend to be more or less indivisible, but how claims concerning identity and political authority come to be defined as inseparable from territorial control.

Q: How does your research help us think about Geography?
A: One of the key arguments in this article is that it is what the geographer Robert Sack calls “the geographical bonding agent” of territoriality—not territory—which promises a better understanding of the dynamics of ethnic conflict. This brings ethno-territorial projects and practices (discursive, embodied, material, institutional) to the fore as they are critical for understanding how disembodied discourses of difference can be transformed into intimate instances of ethnic conflict and violence.