By: Sarah Tynen and Caitlin Ryan 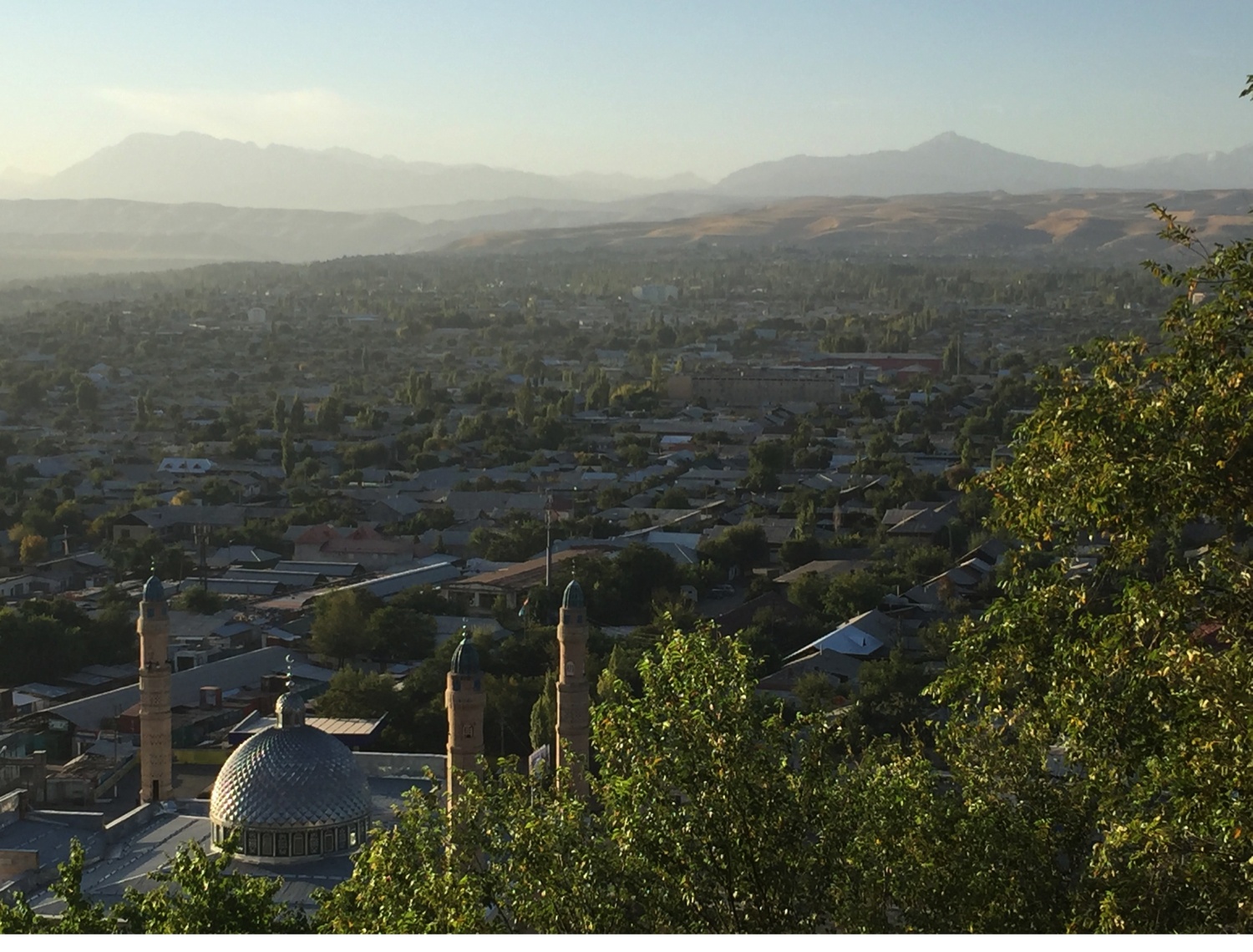 What is the main purpose of your study?
To compare the experiences of surveillance in China and Kyrgyzstan, and how surveillance impacts research findings.

What are the practical, day to day, implications of your study?
New digital methods are exciting and powerful, but the flip side is that researchers and participants are exposed to greater risk of surveillance in both liberal and illiberal contexts.

How does your study relate to other work on the subject?
There are a number of studies on this topic, but they treat surveillance in liberal and illiberal states as separate problems. Many of these studies have a regional focus, e.g. the Middle East, Central Asia. China and Kyrgyzstan are neighbors, but they are rarely considered together because they have different political histories and systems. We provide a comparative case study of surveillance across the relatively weak state of Kyrgyzstan and the stronger state of China.

What are two or three interesting findings that come from your study?
Surveillance makes it hard to build trust with research participants, which is essential for qualitative studies.

Researchers should not assume that surveillance impacts all participants equally. Surveillance affects people differently based on their ethnicity, race, class and gender.

There is no obvious relationship between socioeconomic status and vulnerability to state surveillance: Sometimes privilege works against the subject and sometimes it aids the subject in circumventing state power.

Western researchers have more power and privilege in most field contexts, but surveillance can expose them to unanticipated vulnerabilities.

We might expect surveillance in western China to severely limit possibilities for research, and that surveillance in the weak state of Kyrgyzstan would be ineffective. However, we found that the impacts on data gathering were similar across both “extreme” and “normal” contexts.

What might be some of the theoretical implications of this study?
Surveillance is not just a top-down form of power, nor a clear-cut relationship between the state and the individual. Rather, surveillance operates through the intimate and inter-personal lives of differently positioned individuals. These are the intimate geopolitics of surveillance.

The intersection of authoritarian state power and everyday life impacts knowledge production by altering the conditions under which interview and ethnographic data are collected.

How does your research help us think about Geography?
This study has a unique comparative approach that helps us understand how increasing state surveillance impacts research on people’s everyday lives in different political contexts. 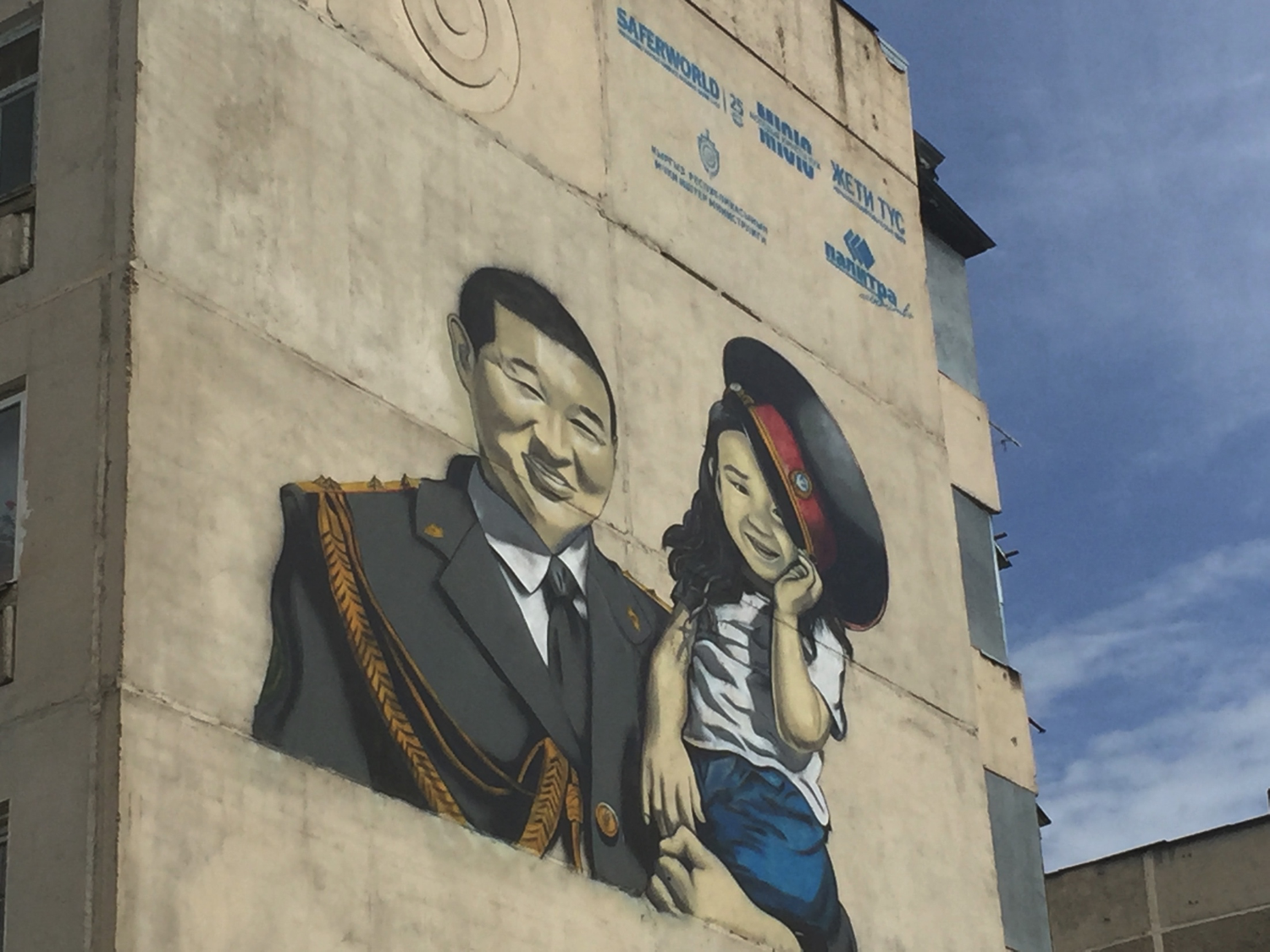