The paper is based on a lengthy study (2009–2017) that explored political realities as experienced, understood, communicated, and acted upon by children and youth. What matters are political, and how they appear in people’s lives, was understood very broadly in the study. Put simply, as political were considered matters that children and youth find important in their lives, and for which they are ready to act in various ways, to preserve and protect them, or to foster or hamper them. This sort of political agency may take place in mundane and formal contexts, as part of everyday living as well as in forms of organized activities. By developing a better understanding about the political realities where children and youth find themselves living, the study aimed at broadening and deepening political geographical knowledge about politics as experienced and acted upon by people who are concurrently developing as political subjects.

From 2010, I have engaged with altogether 262 young participants from primary schools (mostly 11–12 year-olds) and secondary schools (mostly 15–16 year-olds), living in two cities in Southern Finland, and in a large city and a rural town in Northern England. The research article in Geographical Review presents results from the Finnish sub-studies. When working with these young Finns, I sought to find out what is important to them in their lived realities, where do their experienced and conceived worlds reside and who belong to them, and how does the world as a bundle of different kinds of spatial and social relations appear to them as a political space.

When compared with older people, children and youth are not so different kinds of political beings as they are often thought to be. As for most people, to them politically relevant are matters that have grown in importance in their lived realities and mundane experiences. Thus, if we want to engage youth more as active citizens in communities and societies – to hear their voices and provide them opportunities to act in truly a democratic spirit – we need to identify the ‘issue publics’ where they are already involved, instead of seeking to draw their attention to public administrative processes and institutions that seem uninviting to them and often have little to do with their everyday concerns. Issue publics relevant to youth may be found, for example, from hobbies and other free time activities, through social media activities and mediated realities, and from kith and kin networks.

The study is in line with the critical interdisciplinary literature on youth citizenship and participation, where young people’s existing worlds, agencies, subjectivities, and interests are taken as a starting point in rethinking youthful political agency and youth inclusion. This branch of research takes an opposing stance to the idea that the lack of youth participation in political systems results from ignorance or laziness of the youth. Instead, the scholars share the argument that youth inclusion often overlooks the lives political realities and subjectivities of the youth, thus missing their existing agencies and interests. 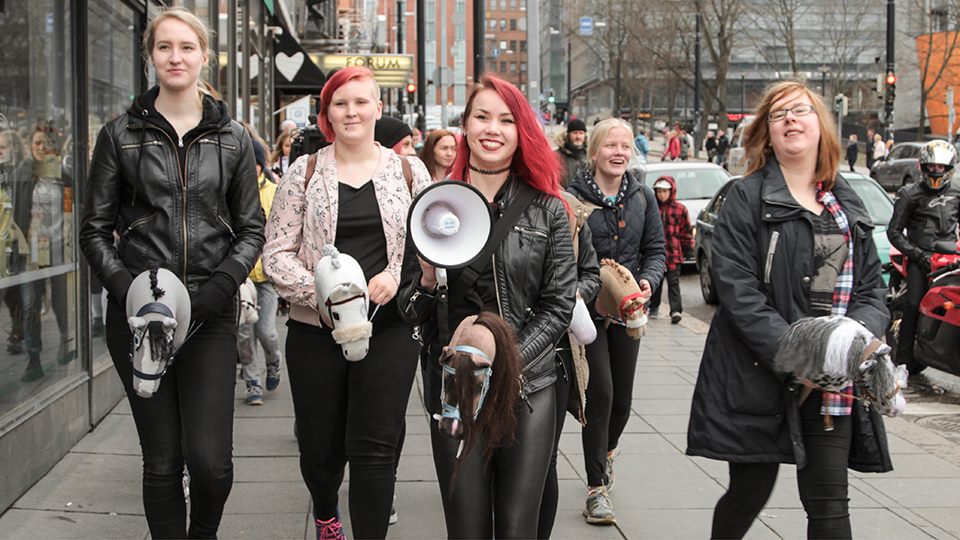 This study contributes to spatial-political theorization. It suggests that we should better identify the difference between cartographic and relational spatialities, and formal and mundane politics, in order to understand why many people do not find institutional and formal politics inviting, but instead choose to practice their agencies on mundane arenas and in everyday communities, where making a difference seems more potential. This finding includes but is not limited to young generations.