What is the main purpose of your study? We introduce the term geopandering (a portmanteau of geography and pandering) to describe what we feel is a disturbing trend in the issuance of many postage stamps in the world today, especially among the smaller and poorer nations. That trend is the absence of any identifiable geographic content that could be attributed to the country issuing the stamps. Instead, global popular culture icons including cartoon characters appear on the stamps that have little or nothing to do with the country per se. The reason for this trend is that these countries do not produce their own postage stamps but rather depend on private companies to design, produce and distribute the stamps on their behalf. In return, the private companies return a portion of the revenue on the sale of these stamps worldwide to the postal authorities of the country of origin. On the other hand, some affluent European countries issue stamps that focus almost exclusively on people, places and events in their own country (i.e., they produce hyper-nationalistic stamps used by their indigenous populations with perhaps less appeal to non-citizens. We argue that a balance should be struck so that postage stamps should reflect the local culture, people and environments of the country, but also be outward looking by positioning that country’s place in an increasingly globalized world. 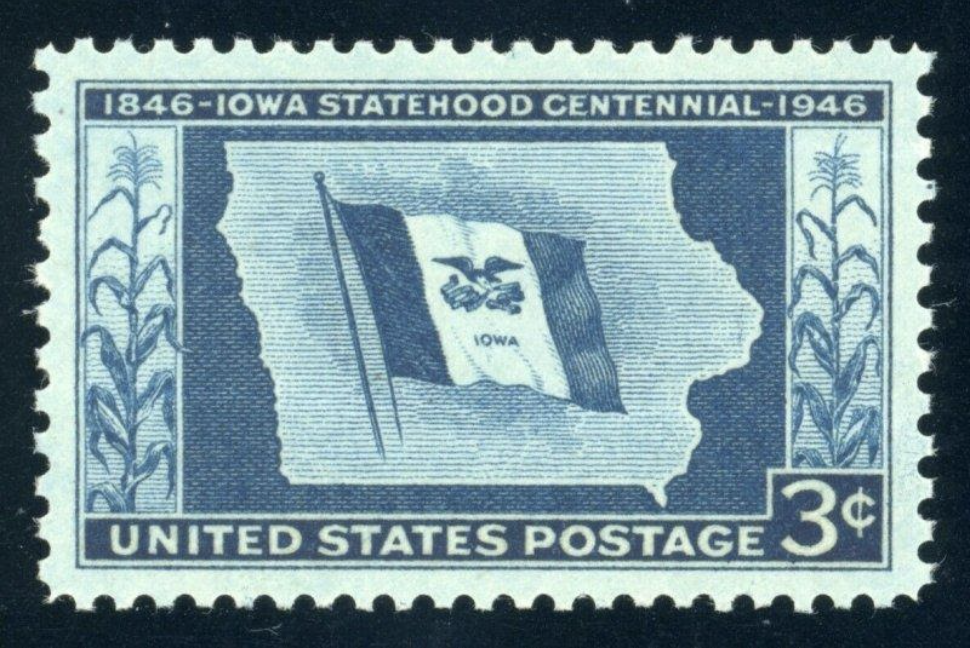 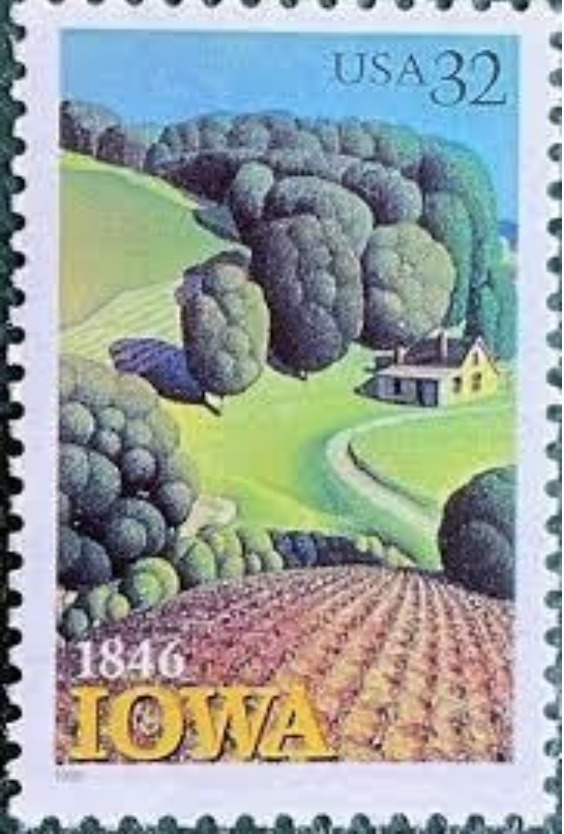 What are the practical, day to day, implications of your study? We argue that there is a loss of the “banal nationalism” to use Billig’s (1995) phrase as postage stamps used to be tiny messengers of the culture and history of the country, inculcating values and educating the populace about the people, places and achievements that should make then justifiably proud of their heritage. These important elements of nation-building are being lost in the quest to obtain greater revenue from the global collecting community. 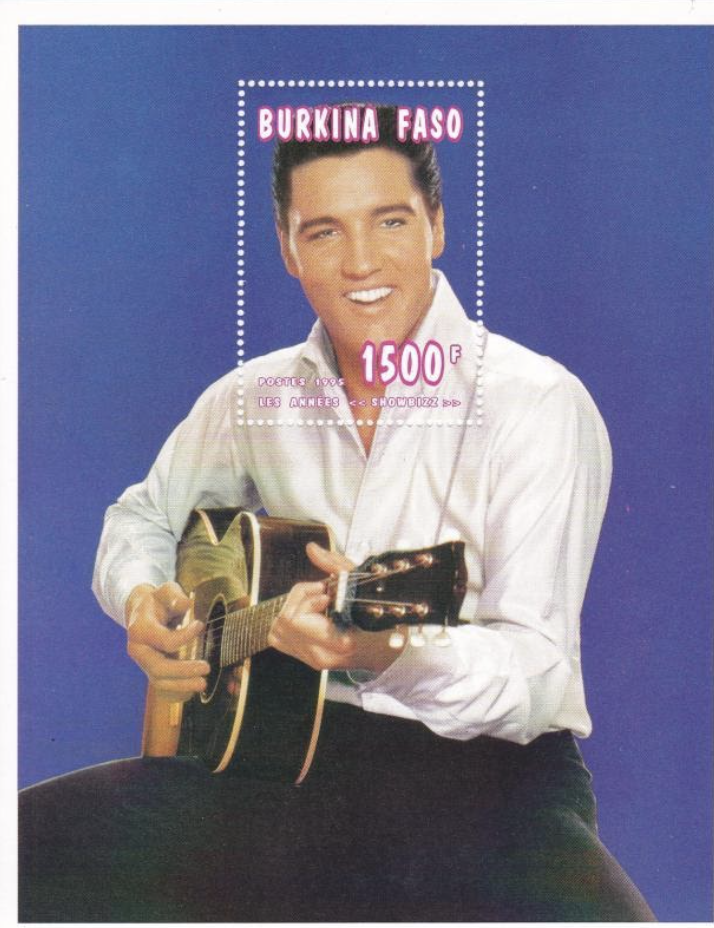 How does your study relate to other work on the subject?  The subject of stamp pandering has been addressed by a few other scholars (e.g., Slemrod 2008 in a provocative article entitled “Why Is Elvis on Burkina Faso Postage Stamps?). The previous research was less concerned, however, with the geographic pattern of this pandering. In this article we map those 78 countries whose stamps are produced by the largest and most influential of the private companies in the stamp production and distribution business. We also acknowledge that there is a continuum of nationalism/boosterism as  a few affluent countries have recently become almost as hyper-nationalistic as the much greater number of countries that are hypo-nationalistic offering stamps that are either placeless (e.g., Mickey Mouse on a stamp of the Central African Republic) or out-of-place (e.g., penguins on the stamps of Guinea) but nonetheless popular with collectors worldwide.

What are two or three interesting findings that come from your study?  1. Stamps during the early independence movement of the late 1950s and early 1960s were more visually attractive than their colonial stamp counterparts in the country’s quest to use stamps to attract development capital and increased tourism. 2. Stamps of many poorer and smaller countries that depend on private companies for postage stamp production and distribution have used their sovereign status as a means to make money from the sale of stamps that have little or nothing to do with the country itself. 3. Some countries tout the commercial products of private companies located there on their stamps (i.e., a form of public-private partnership that would not be allowed in most other countries)

What might be some of the theoretical implications of this study?  Stamps might be used as a harbinger of global geopolitical processes. The placeness nature of many countries modern issues is of concern and may represent a short-sighted strategy to obtain a relatively assured source of income from stamp sales but does nothing for the indigenous populations who may not even see and certainly cannot afford the stamps being produced on their behalf by private companies.

How does your research help us think about Geography? We hope this research and the notion of geopandering will be understood as a globalization process that might be applied to other aspects of visual boosterism (e.g., the design of city and country websites, the place promotion of products and the quest to establish positive associations between a particular geographic place and desirable products in the global marketplace).