What is the main purpose of your study?
On July 15, 2016, a coup attempt took place in Turkey. For the first time in the country’s history, the coup attempt was defeated. In its aftermath, there have been a host of political, economic, and social consequences. My study focuses on one particular consequence, the rapid mythologization of the resistance to the coup attempt. The government and its supporters have worked together to memorialize the coup attempt’s heroes in a variety of forms, ranging from videos to newspaper stories to textbooks. My study describes and analyzes two key commemorative forms: websites that document the coup attempt and a monument built to memorialize its victims in Istanbul, Turkey. 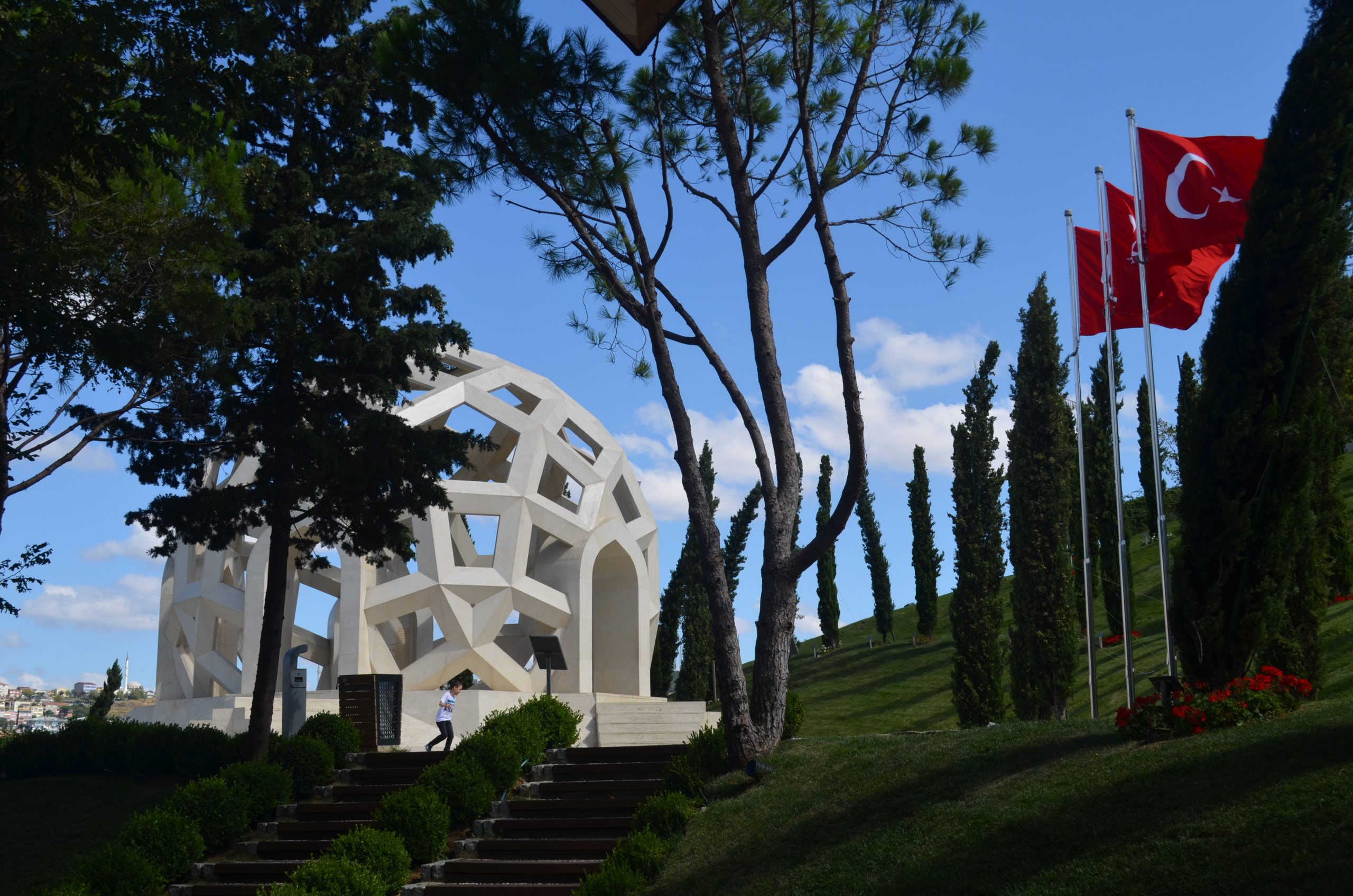 What are the practical, day to day, implications of your study?
This article provides one answer to a question of relevance far beyond contemporary Turkey: How and why do particular events – in this case, the defeat of the July 2016 coup attempt – come to justify specific social and political relationships? I analyze how both the websites and the monument present the heroes and the villains of the coup attempt; how their discourses and design help to place the coup attempt within a broader historical and geopolitical frame; and how this form of commemoration justifies Turkey’s present political conditions. The key implications of this study include documenting how and why the politics of commemoration are playing out in Turkey today and calling attention to the practices that produce specific understandings of history, culture, and geopolitics.

How does your study relate to other work on the subject?
This article brings together two relatively distinct scholarly conversations: Geographies of memory and analyses of contemporary Turkey. Scholars of contemporary Turkey may be most interested in this article’s use of ‘memorial publics’ as a conceptual lens to examine how media and material sites work together to commemorate the coup attempt. The article thus builds upon recent critical analyses of politics in Turkey today. Meanwhile, geographers of memory may be interested in this article for the way that it uses an analysis of memory in Turkey to develop a new conceptual approach – focusing on the making of ‘memorial publics.’

What are two or three interesting findings that come from your study?
In the Bering Strait we discovered a new alternative pathway for the first Americans crossing from Asia to Alaska (Figure 1).  Science writer Fen Montaigne, writing in Smithsonian Magazine, calls this crossing, “one of the greatest mysteries of our time . . . when humans made the first bold journey to the Americas.”  Through improved seafloor modeling we found scores of previously undetected islands that likely existed 30,000 to 8,000 years ago and would have served as stepping stones along the way.

What might be some of the theoretical implications of this study?
First, in the case of contemporary Turkey, I find that the politics and practices of commemoration draw on older traditions of commemoration but rework them in specific ways. For example, the architecture of the monument described in this article is meant to evoke an Ottoman-Islamic synthesis; however, the park’s landscaping also includes QR codes for visitors to scan.

Second, examining the making of ‘memorial publics’ is a useful conceptual lens to consider the linked material and symbolic dimensions of commemoration in Turkey today. Commemorating the resistance to the coup attempt plays a key part in the central government’s attempt to justify its actions and consolidate its authority.

Third, even if this memorial public is highly visible in Turkey today, it might not be the most durable. Indeed, the very speed of its articulation and circulation might make it less permanent. Already at the local level, there seem to shift in how the Istanbul Metropolitan Municipality will choose to spend its resources to commemorate July 15 in the future.

What might be some of the theoretical implications of this study?
This article seeks to contribute a new conceptual lens – a ‘memorial public’ – to help geographers better analyze the geographies of memory. Geographers have often used concepts of space, place, and landscape to provide a more nuanced account of where memory is located. However, they have said relatively less about the ‘public’ of ‘public memory.’ One of the key theoretical implications of this study is that ‘public memory’ needs to be understood in more complex ways. Instead of assuming that public memory exists by default in ‘public space,’ this article suggests that focusing on the making of memorial publics helps us better understand how geographies of memory depend upon both the mediated circulation of images and the claiming of specific physical sites.

How does your research help us think about Geography?
This article speaks to one of the fundamental ‘geographical’ questions: Where is something located? In this case, however, I make the argument that the geographies of memory in contemporary Turkey need to be understood in terms of both specific sites (the monument) and highly mediated forms (the websites). Looking at these two objects together reminds us that geographies are never simply about particular bounded locations but also about the multiple relationships and linkages that link places to many other places and many other times.