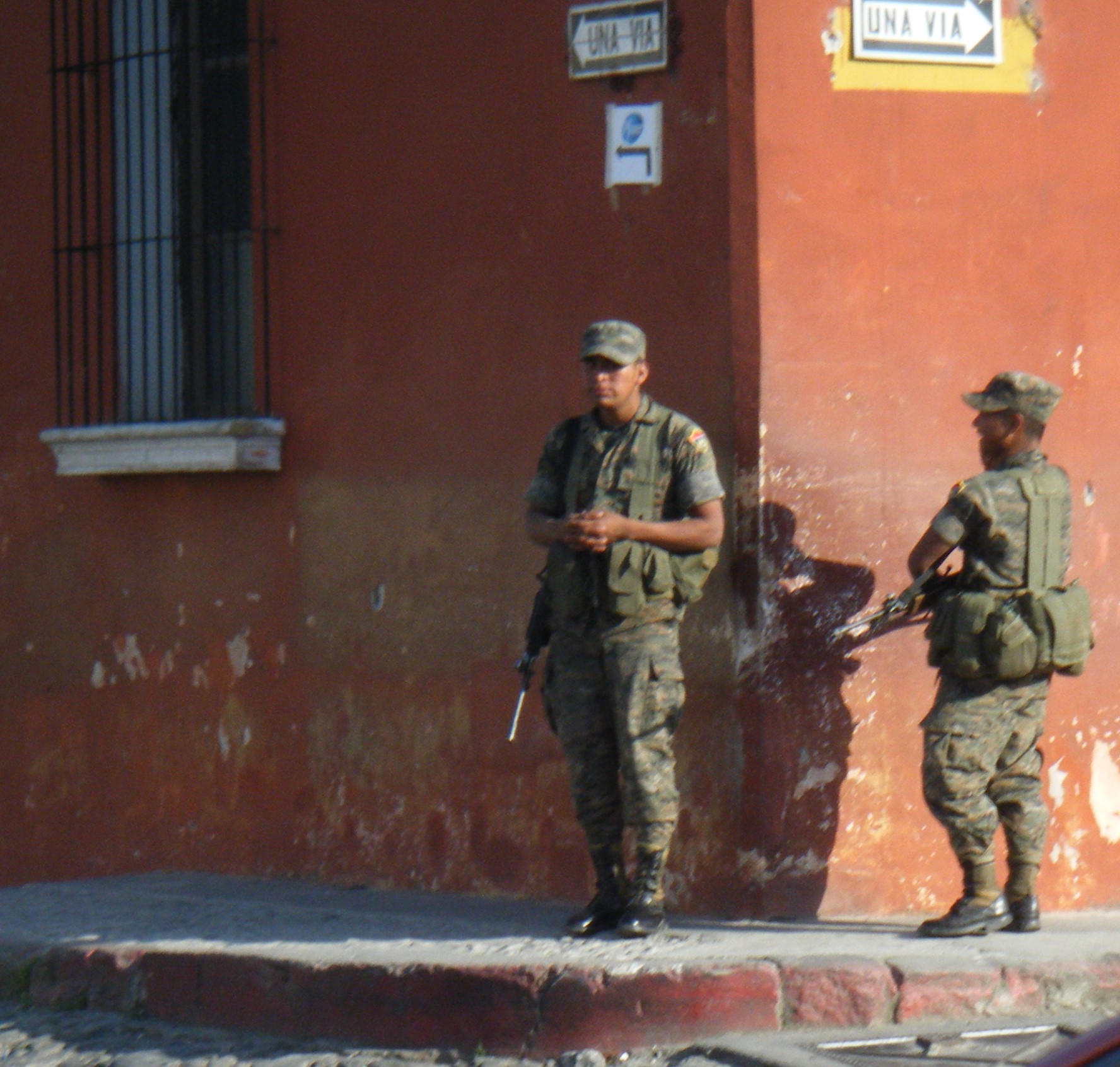 What is the main purpose of your study?
The main purpose of my study is to examine the ways in which security, development and fear are (and have long been) intertwined in Guatemala. There is a taken-for-granted presumption that security and development are linked in a way that is relationally positive. However, in post-conflict societies, such as Guatemala, this relationship is not straightforward. This study examines these complexities, particularly highlighting the role of fear in development encounters in the country.

What are the practical, day to day, implications of your study?
This study demonstrates that there is an urgent need to re-think current policies and programming in the development arena. Development practitioners design policies and carry out projects in post-conflict societies throughout the Global South based on preconceived notions of the relationship between security, development and fear at the local level. By highlighting the issues inherent in these assumptions, this study identifies critical issues in the structure and assessment of many development projects.

How does your study relate to other work on the subject?
Others have examined the relationship between security, violence, fear and development at a global level as well as specifically in relation to Guatemala. However, these works often focus on more overt and direct forms of violence such as displacement, death, and death threats – often related to large-scale development projects such as mines or hydroelectric dams. In my study, I argue that it is also important to consider the subtler elements of development projects at a variety of scales. Smaller-scale projects, such as health monitoring or hygiene workshops, can also work to reinforce fear related to development in post-conflict societies. 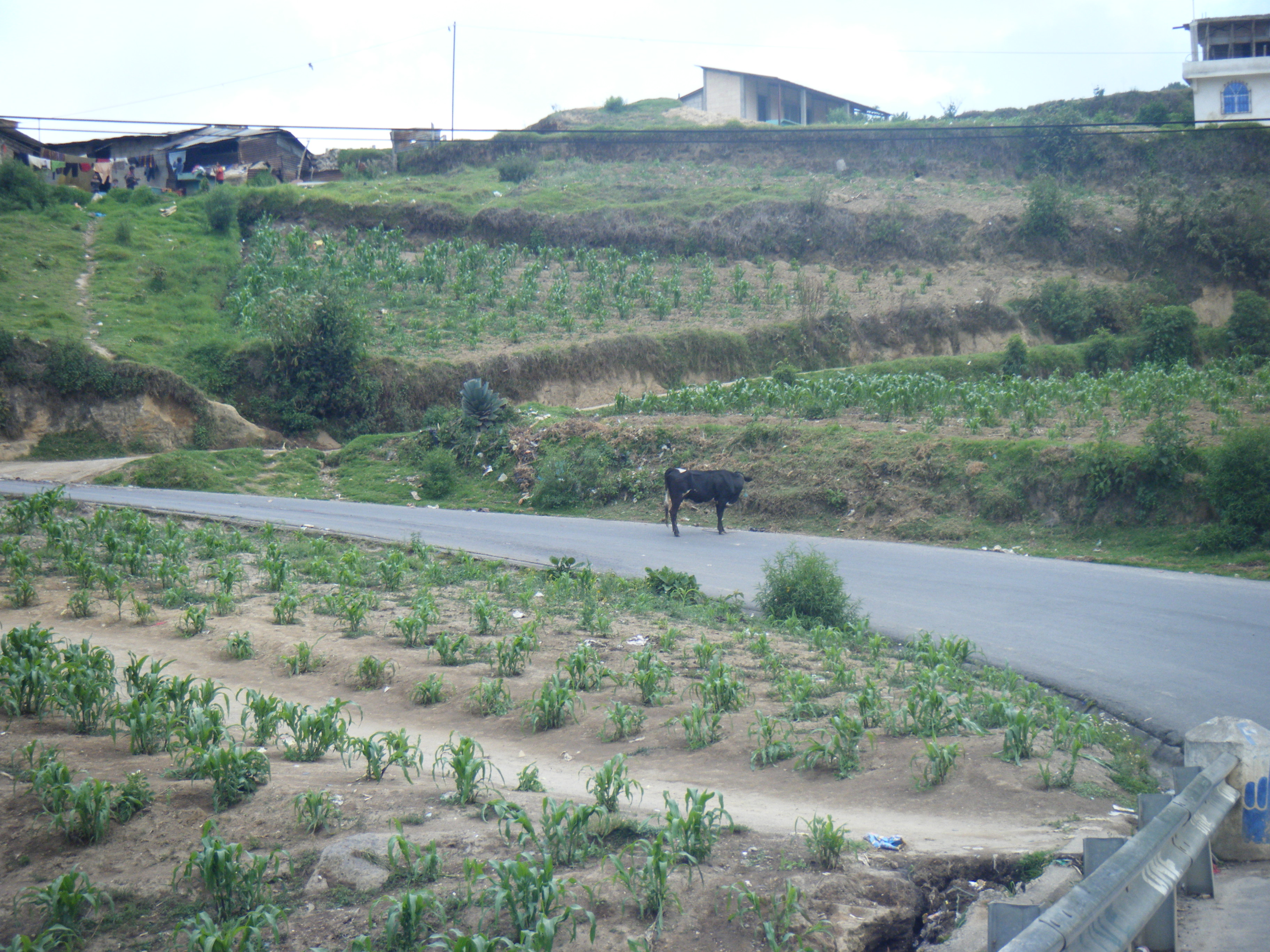 What are two or three interesting findings that come from your study?
By tracing the linkages between security and development in Guatemala, I found how remarkably similar the discourses have been for the past sixty years. In some cases terminology has shifted, but the overall set-up and goals of many projects are quite similar to the counterinsurgency efforts that were employed during the civil war era. Secondly, the development practitioners that I spoke with fully recognize that fear is deeply embedded in the projects and processes of development in post-conflict societies. However, the ways in which they frame fear’s influence on development encounters was problematic. Communities were thought to be victimized, ‘broken’, and unable to make decisions. These ideas undermine community agency and mask the ways in which fear in communities is reproduced through the subtler mechanisms of monitoring and surveillance.

What might be some of the theoretical implications of this study?
By identifying and tracing the structural role of fear in development encounters, this research offers theoretical insights into the ways in which power works in discursive and material ways, particularly when tied to notions such as ‘security’ and ‘development.’ By questioning the violence (but overt and subtle), inherent in the security-development nexus, at multiple scales, researchers can identify several important sites of inquiry in development projects and processes.

How does your research help us think about Geography?
Geographers are interested in questions of how we can think relationally across and between places and scales. With this study’s focus on the development encounter – we can see the interrelations between overlapping, socially constructed elements which work to assign innate qualities to post-conflict communities. It provides us with a way of thinking through how geographic imaginaries are formed and maintained through discourses such as “broken communities” and “cultures of fear.” It also highlights the importance of critically questioning our taken-for-granted ideas about other places, both near and far. 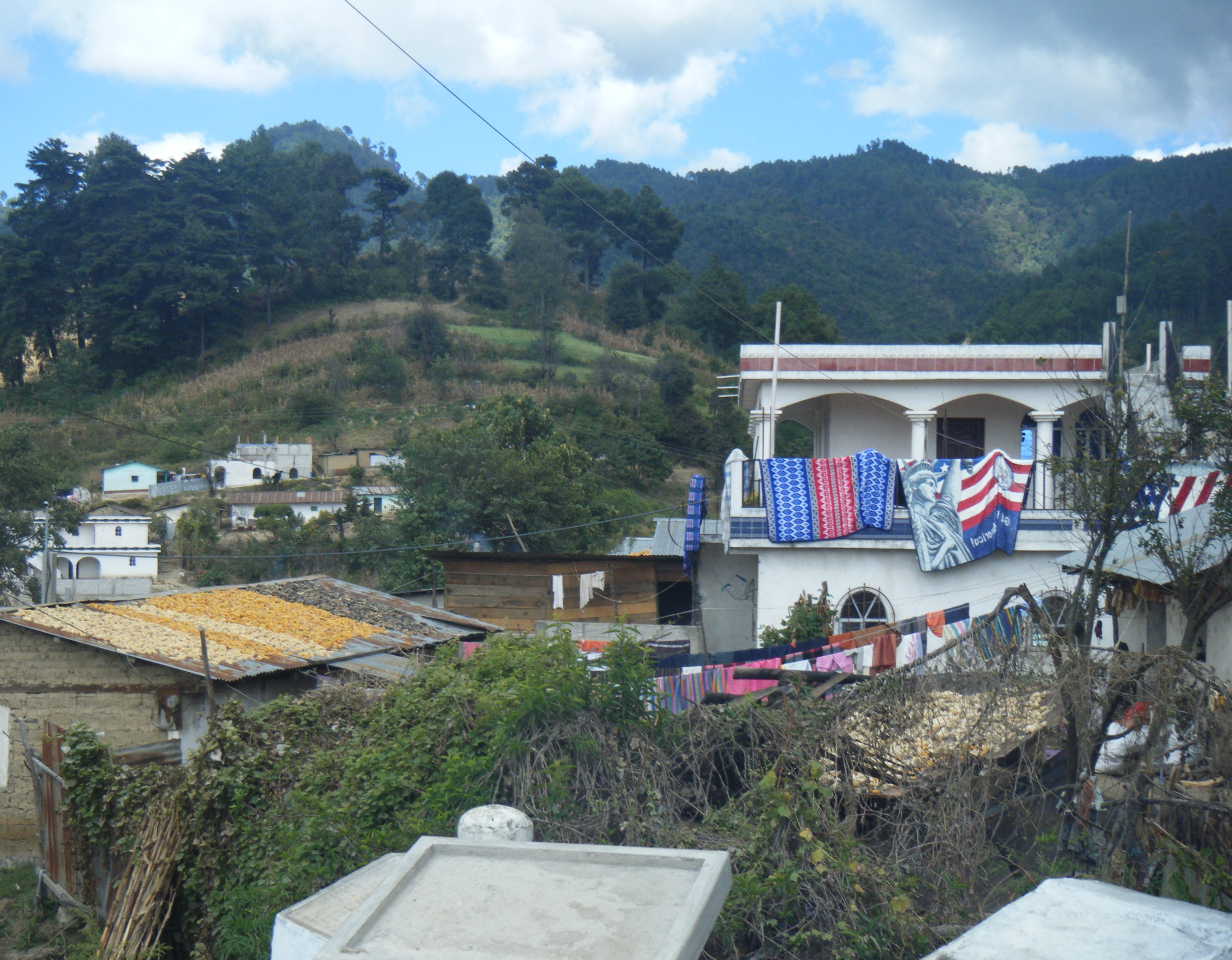 To access the full articles, become an AGS affiliate and get free online access!
Click here to read the abstract of this article on the Wiley Online Library