Preview was written by Antonio A. R. Ioris

Q: What is the main purpose of your study?
A: The article is a critical interpretations of the geographical transformations at the frontier of agriculture expansion in the Brazilian state of Mato Grosso, in the center of the South American continent. The research project intended to advance the literature on place-making with the contribution of a qualitative case study conducted between 2013 and 2015 in the upper Teles Pires River Basin. The analysis of results is informed by three concepts, namely, the tensions between representation and experience, between humanist and class-based explanations, and between the intensity of place-making and place-framing. Empirical findings suggest that the experience of Mato Grosso, since the opening of the agricultural frontier by the military dictatorship in the 1970s, evolved due to the complementary pressures and controversies of displacement (particularly in the 1970s -1980s) and replacement (in the 1990s-2000s), which have eventually resulted in the widespread sense of misplacement due to accumulated inequalities and entrenched forms of socio-economic exclusion. The main conclusion of the research is that the places dominated by agribusiness in Mato Grosso have evolved around a spatial strategy that has undermined alternative forms of production and livelihoods that do not fit in the export-oriented agricultural model. The article ultimately demonstrates that it is also through the control of place-making that agribusiness has become the undisputed locomotive of the Brazilian economy. 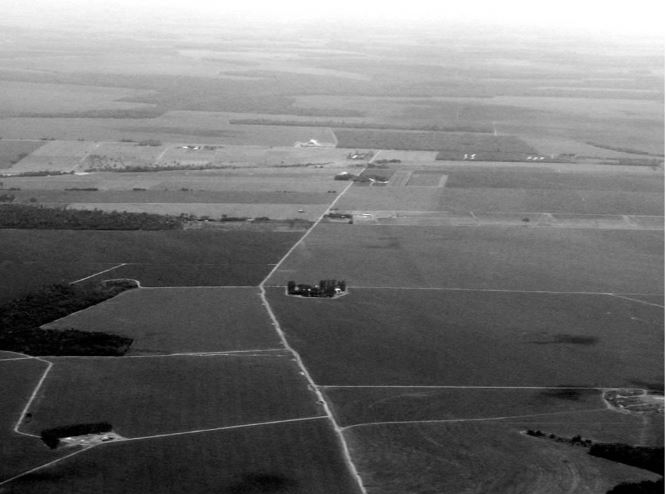 Aerial image of the farming landscape in Mato Grosso

Q: What are the practical, day to day implications of your study?
A: The agricultural frontier of Mato Grosso is one of the most productive areas and key for the national economy nowadays. The public image of the agribusiness sector in the region is one of success and efficiency, with limited room for criticism. In that process, the contradictions and shortcomings of place-making by agribusiness are largely hidden from the everyday gaze. The article provides a critical and constructive perspective on the causes of the social and environmental problems affecting the majority of the regional population. The paper is also a significant contribution to the academic literature and to the non-academic debate on the achievements and challenges of the agricultural frontier and on the macroeconomic role of agribusiness in Brazil.

Q: How does your study relate to other work on the subject?
A: The article departs from a comprehensive literature review that is particularly focused on the contributions of geographers and anthropologists for the understanding of place-making. It attempts to bridge the approaches of humanist geography and class-based geography with a focus on both power dynamics and on interpersonal relations and subjectivities involved in the process of place-making. The paper also discussed the different intensities of place-making and introduces the concept of place-framing, as a concentrated, transient process of spatial transformation when the socio-economic and bio-physical features of the existing places are checked and swiftly modified. Latent or silent disagreements that were present during the longer process of place-making can likewise erupt and escalate during the more contested and unstable period of place-framing. The moments of place-framing are therefore critical, decisive phases when the fundamental pillars of the new spatial order are disputed by different groups and sectors, who try to influence the direction of place change according to their interests and the wider balance of power.

Q: What are two or three interesting findings that come from your study?
A: 1. Place dynamics at the frontier of agricultural expansion in Mato Grosso obeyed a distinctive spatial trajectory marked by displacement, replacement and, in the end, misplacement of economy and society.
2. The places shaped and dominated by agribusiness in the area are undeniably based on a totalising spatial plan, systematically defended and reinforced by senior public authorities and sector representatives, which has excluded many social groups and undermined alternative forms of production and livelihoods.
3. There was nothing inevitable in the process of rural and regional development in Mato Grosso, but at the same time, and considering the long tradition of violent territorial conquest and place-making in Brazil, the problems, conflicts and injustices that characterized its turbulent geographical trajectory were all, more or less, visible from the outset. 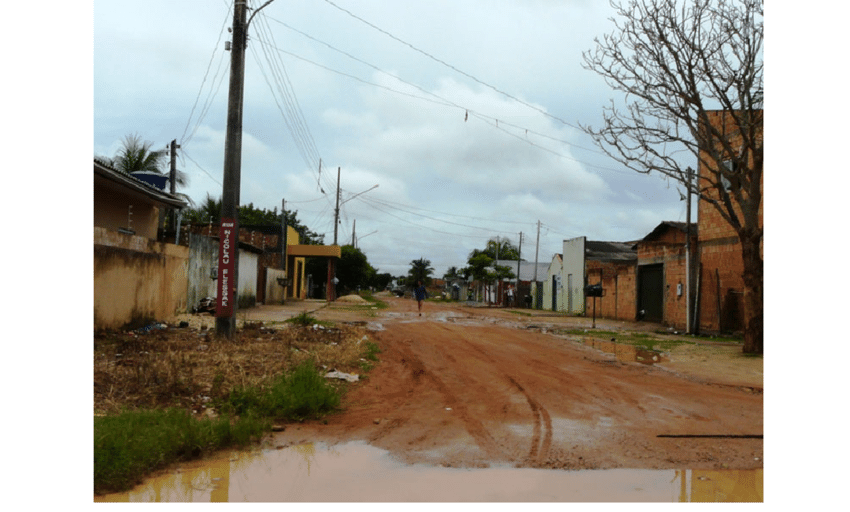 Q: What might be some of the theoretical implications of this study?
A: The three main interpretative connexions discussed in the first part of the text – respectively, the tensions between representation and experience, between humanist and class-based explanations, and between the intensity of place-making and place-framing – constitute a helpful analytical framework to understand the spatial evolution of development frontiers from the heuristic and highly illuminating perspective of place. This conceptual framework is able to capture place-making as a multidimensional phenomenon (including lived experiences and symbolic representations) that both includes and excludes social groups according to economic, political, racial and cultural differences and that has a historical evolution that is non-linear but oscillates between moments of more intense and more discrete transformation.

Q: How does your research help us think about Geography?
A: The research helps to reaffirm the importance and the crucial contribution of geographical thinking in the world today, as a discipline that has a lot to reveal about socio-spatial transformations and the silent causes of many contemporary problems. From the perspective of place, it was possible to connect processes at different scales and times, also relate legacies from the past with current tensions and conflicting aspirations for the future.