Q: What is the main purpose of your study?
A: The goal of this study is to better understand how some of the poorest people in the world manage to survive and thrive in marginalized areas. With more than 50% of the world’s population now living in urban areas, highly marginalized and sometimes-vulnerable people tend to exist on the edge of cities especially in lesser-developed countries. My research provides a case study examining the many ways people are influenced to make decisions to migrate to these marginalized and often informal communities rather than stay in areas that are more rural. In this South African case study, one of those influences has been the end of apartheid since 1994 and my research specifically considers the extent to which black South Africans have benefited from the end of apartheid: socially, politically, and economically. 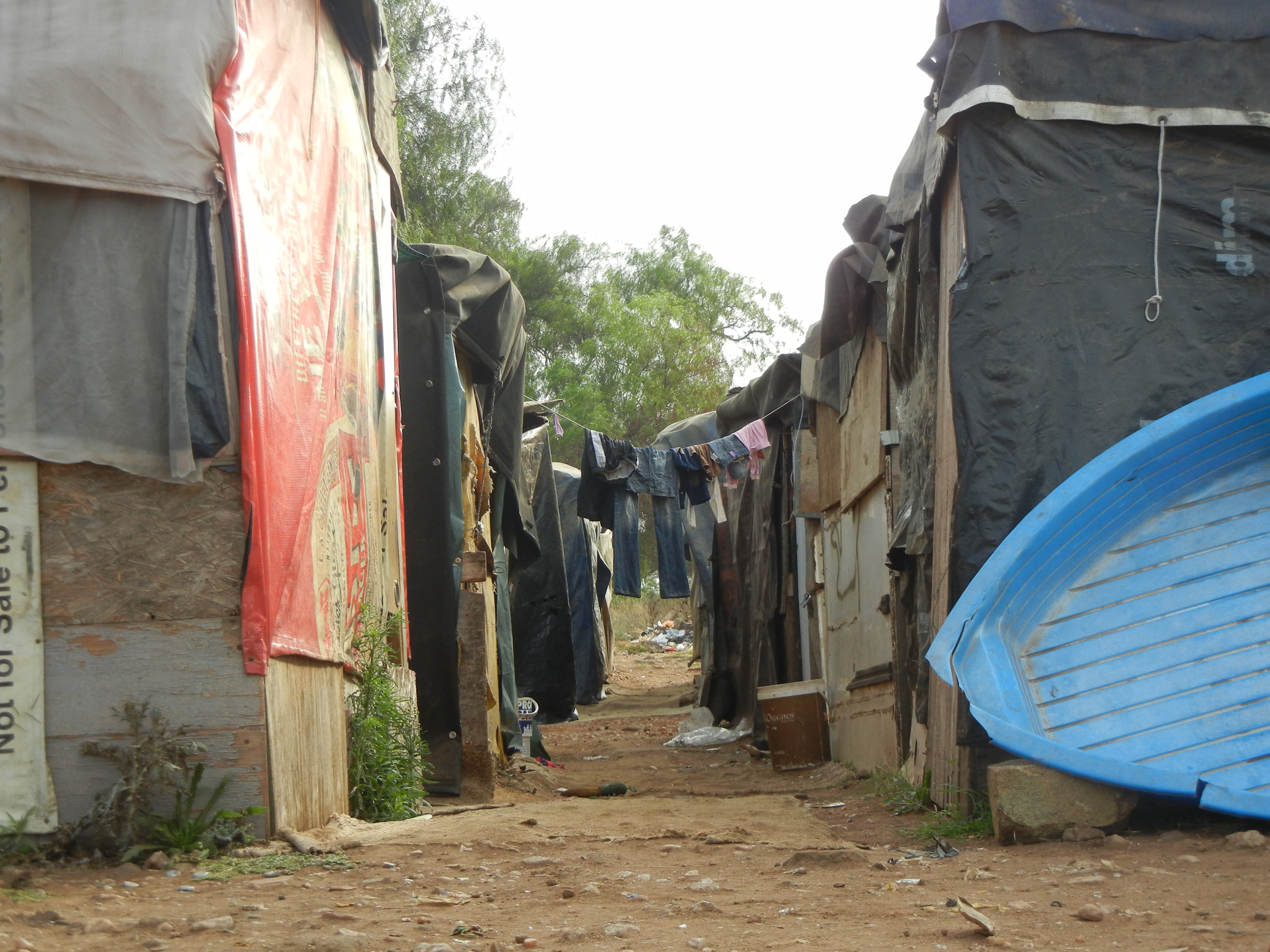 Q: What are the practical, day to day, implications of your study?
A: Understanding these influences will help cities, municipalities, as well as local and regional levels of government plan for and accommodate the growing number of urban residents. When urban planners and local government understand why people are moving to a specific location and have a good picture of their living conditions, they can more effectively work towards creating a viable community. In many developing world scenarios, this means finding a way to meet basic needs: food, water, and adequate shelter for rapidly growing populations.

Q: How does your study relate to other work on the subject?
A: Much of the research about peri-urban areas examines the ways people make a living, along with ideas around market gardening and how peri-urban zones are major contributors to feeding urban populations. The dominant approach to studying peri-urban areas argues that peri-urban is a continuum between urban and rural with fuzzy, rather than sharp or clear-cut, boundaries. My research enhances this argument by applying a theoretical underpinning to why and how peri-urban is a blend of urban and rural. At the same time, I use data collected from field research surveys and interviews, and combine it with satellite imagery of South Africa to illustrate these arguments and build upon existing understandings of peri-urban formation as well as postaparthied land use, policies, and communities. 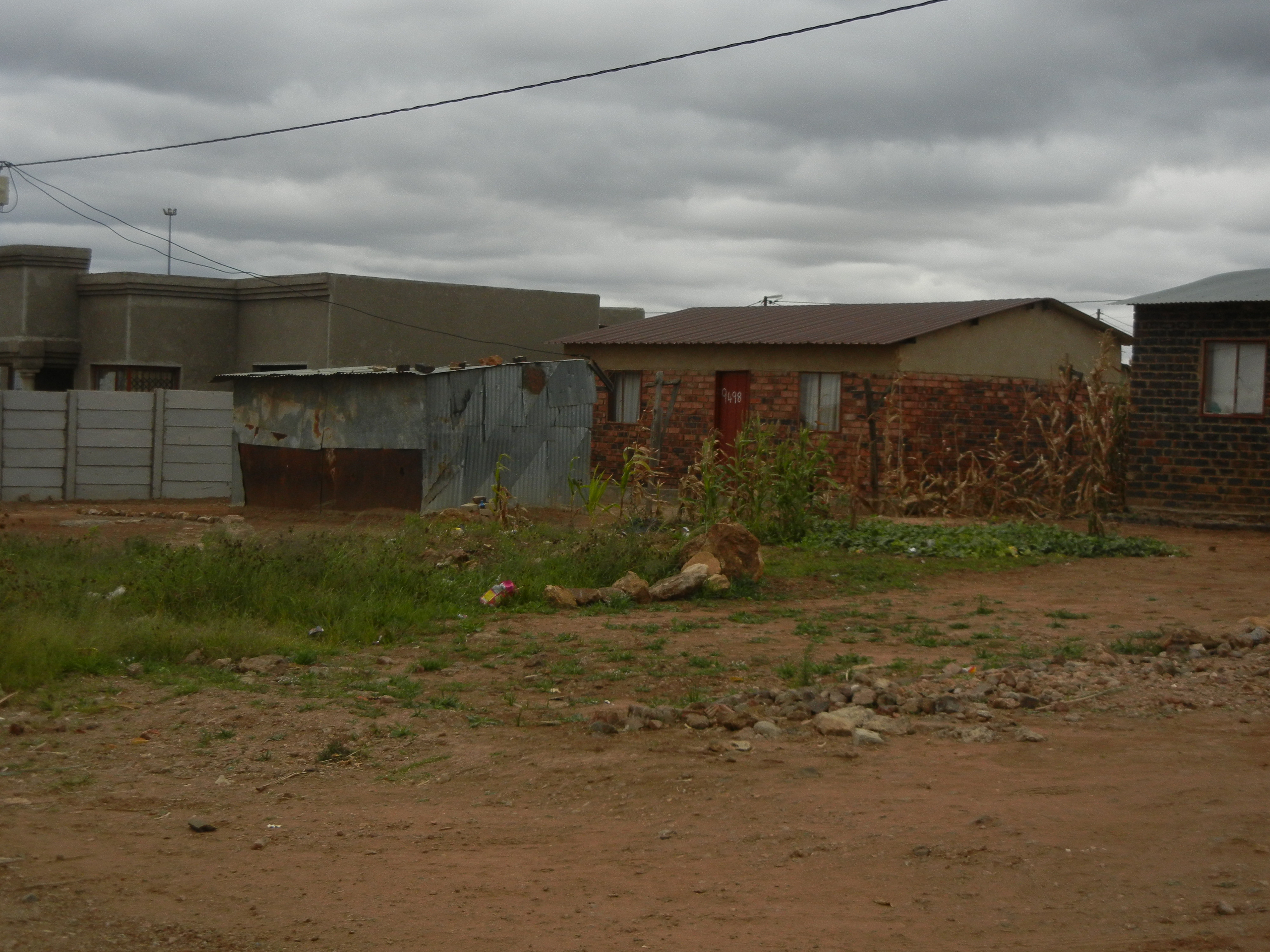 Q: What are two or three interesting findings that come from your study?
A: Perhaps the most interesting finding of the study was the extent to which households rely on wage labor (formal and informal) to make ends meet, and that government assistance represents the second largest income contributor in peri-urban areas. This highlights that part of the draw to the peri-urban is accessing formal and informal labor markets as well as having an easier time applying for government subsidies.

A few surprising findings:
While the increasing number of people moving to peri-urban areas has a clear impact on the peri-urban landscape of South Africa, the translocality (people residing in more than one place) of local populations was unexpected. Many people do not consider their peri-urban residence “home”, even when they spend the majority of their time there, and travel frequently to rural villages/towns to stay with family or participate in “cultural” aspects of life.

In some cases, women would name themselves as head of household on survey forms if they were the primary earner for the household – even in circumstances where a man lived in the house with them and even when the man was a domestic partner. If he wasn’t the one working, or was unemployed, she would name herself head of household. This happened on more than one occasion – which represents a significant divergence from traditional patriarchal household relationships.

Both of these findings were surprising and warrant future research to fully understand the changing cultural dynamics being produced and reproduced within intra-household dynamics in terms of gender roles/norms and cultural change.

Q: What might be some of the theoretical implications of this study?
A: This study provides evidence that land use and livelihoods cannot be understood as separate entities, but rather should be explored as an outcome of coproduction. Many studies reference one (land use OR livelihoods) when describing particular land use patterns, and changes to those patterns, but they also fail to ask why changing land uses are linked to changing livelihoods as part of a larger whole. This study provides an example how we can use the coproduction thesis and a dialectical approach to understand the world around us – and incorporate the complexities of the production of space without premising one aspect over the others. 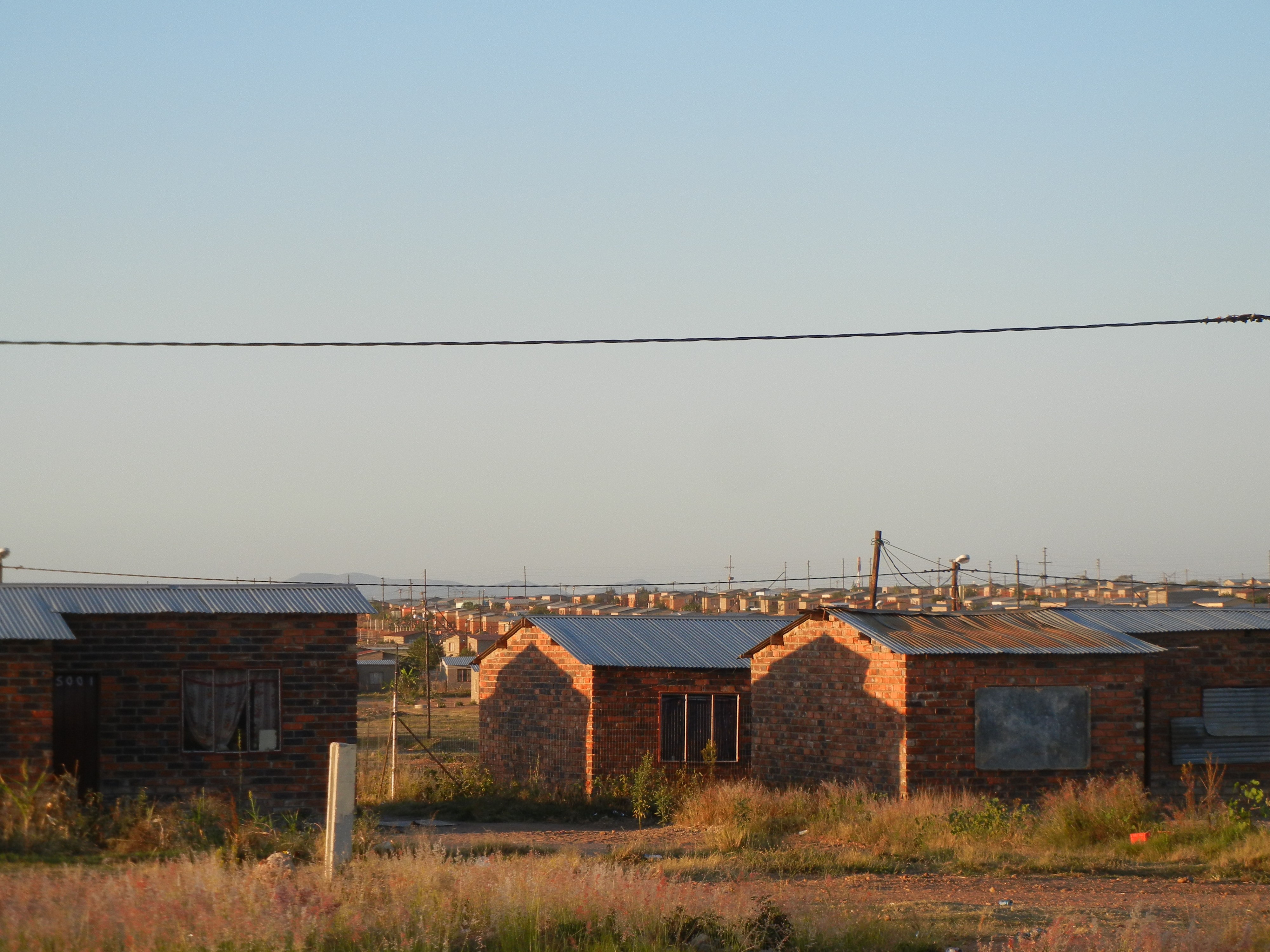 Q: How does your research help us think about Geography?
A: Geography helps us understand why things happens where they do. During apartheid in South Africa, location and space were highly regulated and this study shows us what happens when those barriers to movement break down – the locations change but the patterns do not. This study highlights not only the inherent geographies of apartheid but also how those geographies have been recreated in different locations but with similar outcomes.