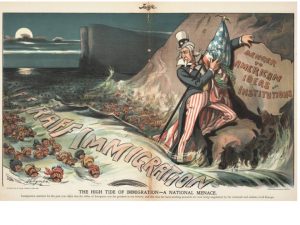 What is the main purpose of your study?
To look at the historical role of geography and the concept of geographical imagination in the U.S. Eugenics movement, and its legacy today. 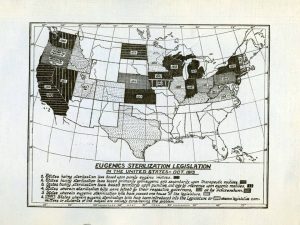 What are the practical, day to day, implications of your study?
I point to the implications of the dangers of the geographical imagination, or the ill-use of geographical thinking today and how the U.S. eugenics movement used this type of geographical thinking to promote their rhetoric. I show how the U.S. eugenics movement gave rise to xenophophic, racist, and anti- Semitic sentiments, and its legacy continues today – as such sentiments have increased significantly recently.

How does your study relate to other work on the subject?
This study makes a connection between the historical legacy of the US eugenics movement and its legacy today as historical and social structures are ignored. 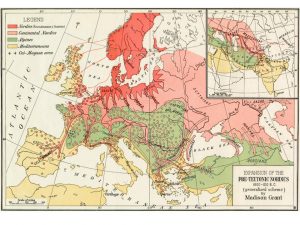 That Adolf Hitler was an ardent admirer of the U.S. eugenics movement, Jim Crow, US sterilization and anti-immigration laws. These US laws influenced Nazi laws. That geography and the geographical imagination played an intrinsically vital role in the history of US eugenics movement. These types of geographical thinking continue today with the rise of Neo-Nazi and white supremacy movements.

How does your research help us think about Geography?
It makes us think more carefully about the importance of geography – and the geographical imagination in policy making and in public sentiments. It shows how geography was not confined to theory, and that anti-immigration and racist laws and the idea of “defective” populations (“undesirables”) were inherently tied to geography. That is race and nation were understood together. Moreover, it also shows that geography is a powerful political tool.