Methane is a powerful and dangerous greenhouse gas. Responsible for one fourth of global warming, this gas is 84 times more potent than carbon dioxide, marking it as a major contributor to our warming crisis. As the main component of natural gas, it garners plenty of opportunities to escape into our atmosphere as the extraction and use of natural gas increases. While its ability to trap heat in Earth’s atmosphere is exceptional, our ability to prevent this gas from impacting our environment is just as powerful, at least when attempted.

Cut to Bluefield Technologies Inc., a methane monitoring company that foresees an end to atmospheric methane pollution through a future of microsatellite tracking technology. The American Geographical Society was able to speak with Yotam Ariel, company founder and CEO, to better understand how Bluefield Technologies is fighting climate change from space. 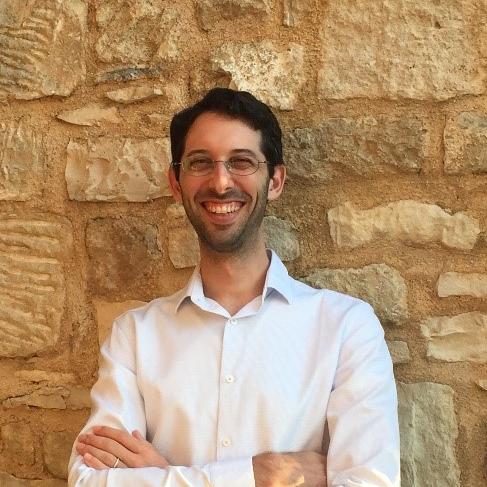 “Methane is an extreme greenhouse gas… but stopping it is actually very doable,” states Ariel. Through sensing technology wired to read methane’s reflective “spectral signature,” Bluefield Technologies is able to locate and monitor the precise source of methane leaks globally, and eventually stop them. This provides a high impact opportunity to stunt climate change worldwide.

Unlike other geospatial companies, Bluefield Technologies is exclusively concerned with tracking greenhouse gas emissions in the atmosphere. The company has currently narrowed its focus to monitoring methane, however, future satellite models are expected to be capable of monitoring other warming gases like carbon dioxide, sulfur dioxide, and nitrogen dioxide. When asked about the advantages of a microsatellite, Ariel explained they offer unmatchable “speed and scale” when paired with their miniaturized sensing system. With this innovative satellite technology, the company then sells a subscription service that sends real-time notifications on methane leaks to clientele. 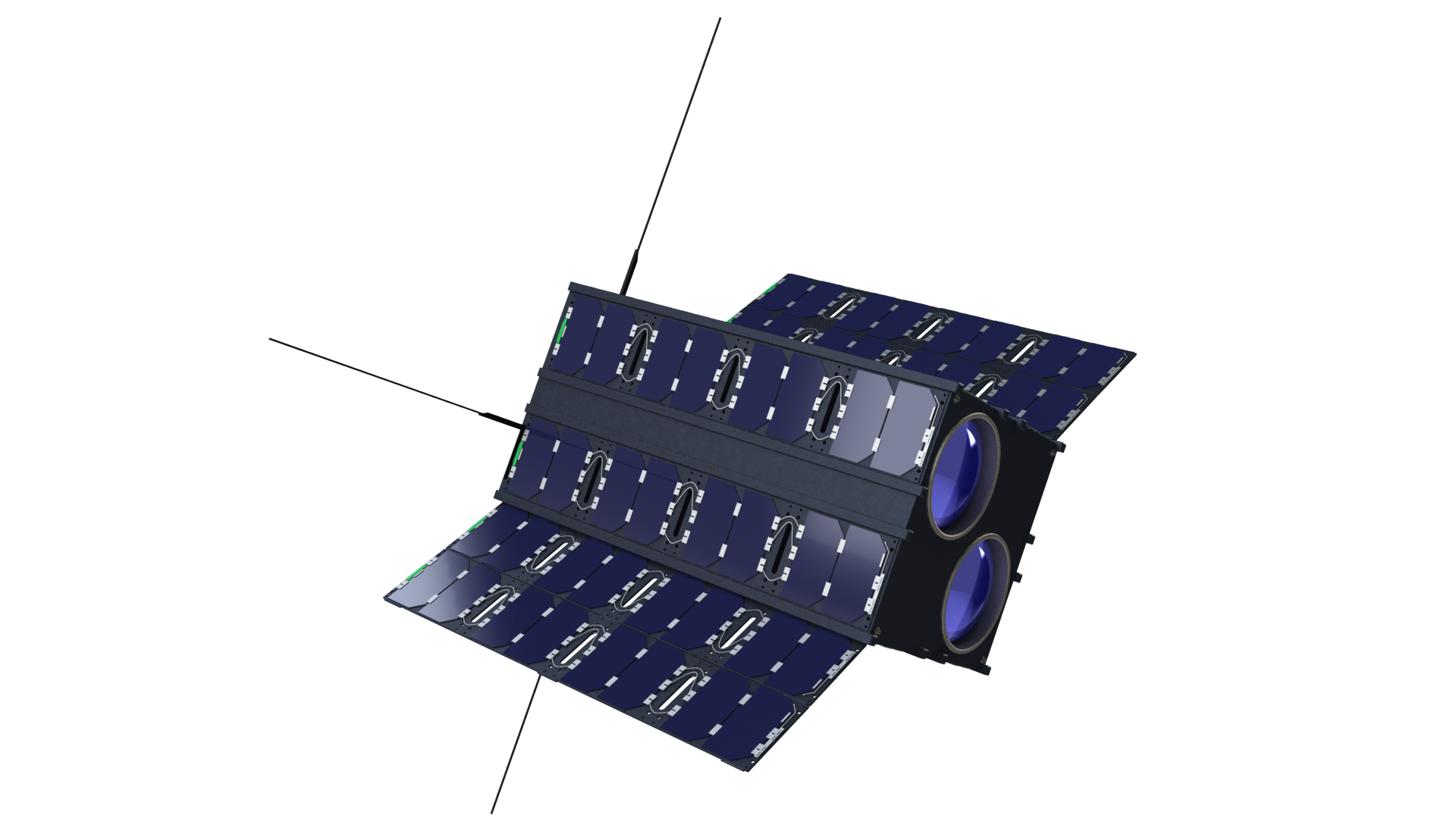 At present, Bluefield Technology is working alongside major oil and gas companies who risk economic losses and regulative non-compliance through methane leaks. Government agencies such as the California Energy Commission have also subscribed to their service, taking a step towards ending emitters at the source.

“Geography is at the core of what we do — the properties and relationship between people and the environment. We’re essentially creating something like a Google Map but instead of only showing the visible features, we’re adding information on emissions,” Ariel told the American Geographical Society. With a goal of eventually sending eight satellites into orbit, the company will be able to monitor emissions at a near daily rate, highlighting their commitment to providing efficient and accurate data on emissions.

Within the beauty of satellite technology is the vast range of captured data. Although Bluefield Technologies primarily focuses on tracking emissions, their satellites record excess information that is still of great importance. Melting permafrost, abandoned mines, and even landfills all fall within the useful information captured by Bluefield’s microsatellite technology. What will they do with this? “We will make this data open and available for public use as we believe this will bring innovation and increase the action on slowing down global warming.”

If you’re wondering what Bluefield Technologies is working on right now, here is a snapshot:

“The ability to finally see in near-real time who is emitting, how much, and when, will help take effective action to reduce emissions and slow down global warming. We’re starting with methane, but will continue to add capabilities of other gases and create a ‘breathing monitor’ for our planet,” Ariel stated. Bluefield Technology is contributing to the field of geographical study while tracking emissions on the planet. Keep an eye out for how they grow in the coming years!