Do you feel safe in your city? As society turns its eyes toward assault and safety concerns, we’re learning just how uneasy many women feel in their daily lives: at work, at home, and even just walking down the street. Many of the world’s safest cities, like Sydney, Australia, don’t feel so safe for women and girls. A new project from Plan International, in collaboration with Crowd Spot and Monash University in Melbourne, uses crowd-sourced data to determine the places in Sydney, Australia where women feel unsafe.

“Plan International does research all over the world and we’ve actually found that young women in Sydney feel more unsafe than some of their counterparts in places like Pakistan, Cairo, Delhi, Nicaragua,” said CEO Susanne Legena in an interview with AGS. “This has been further supported by the data that’s coming through from Plan International Australia’s ‘Free to Be Sydney’ map. Some of the experiences young women have shared with us are really shocking. We want to bring the issue into the light and send a message that, actually, this is not okay.” 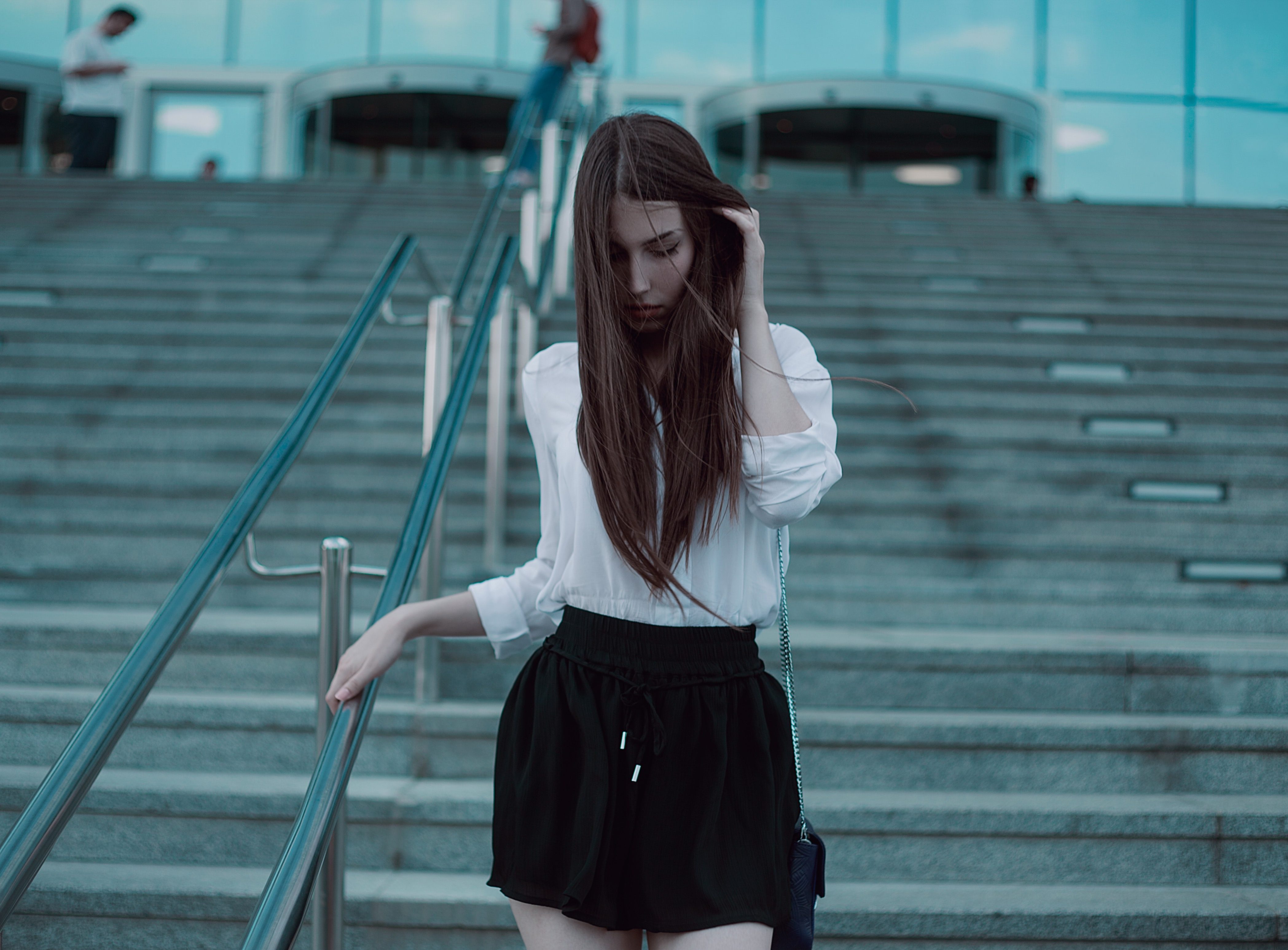 Plan International is a humanitarian organization that seeks to advance children’s rights and equality for girls. Through a variety of initiatives, including ‘Free to Be,’ Plan International hopes to empower young people and women who feel unheard, and drive political and practical change to improve the lives of children and their communities.

The map functions by allowing women to drop a purple pin on a spot in the city where they had a “good” experience, and an orange pin on a spot where they had a “bad” experience, and even gives the option for women to write about their experiences. The project began in Melbourne, where it received over 10,000 visitors. Because of its success, it is now being implemented in Delhi, Kampala, Lima and Madrid as well as Sydney. The maps were co-designed with young women in all five cities, and the empowerment of local women to work together with decision makers, councils, and city planners is at the heart of the project.

“You can’t solve a problem until you can see it. Physically mapping our environment is important to visually identify the issues that young women face so that we can hold decision makers to account. For instance, feedback has come through where women feel unsafe in certain areas because of minimal street lighting or poor signage,” Legena explains. Using maps to learn how women are affected by the places they go can help us to better understand how people move through urban environments, and the ways that we interact with space. “Geography showcases how young women are moving about their cities and some of the challenges they’re facing there, ultimately giving us information that can be used to create solutions.” 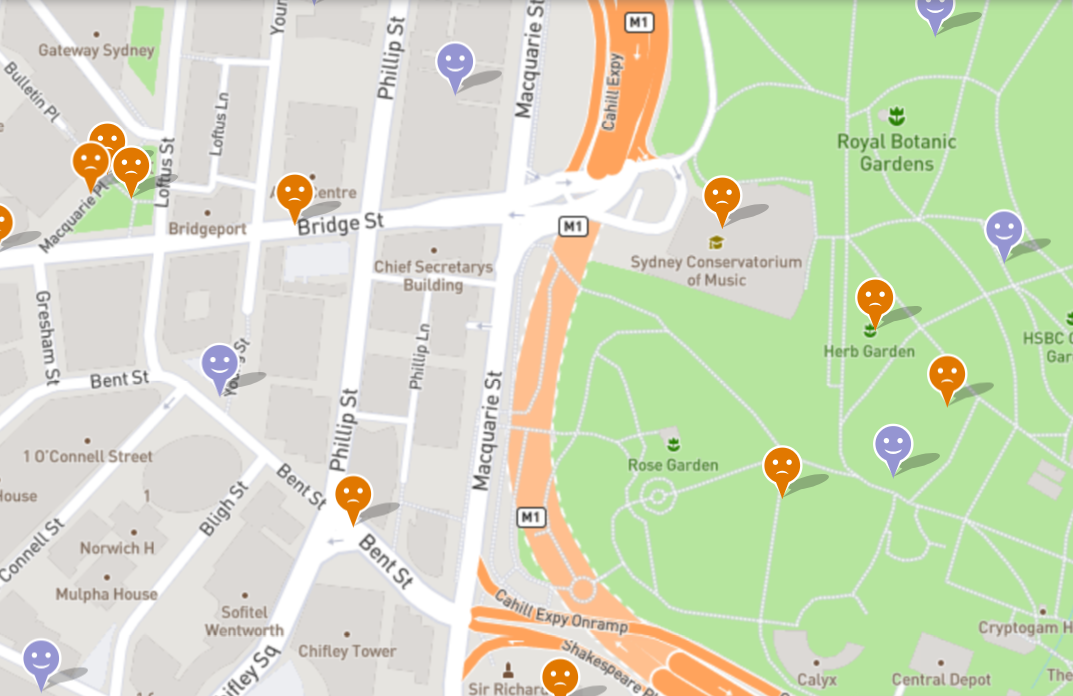 “What’s also been coming through loud and clear,” explains Legena, “is the real and lasting repercussions of harassment for young women. It’s affecting their well-being, with many reporting ongoing mental health effects, like anxiety and depression as a direct result of it.”

On the other hand, by flagging places where they felt safe, women can also bring attention to good experiences. Sydney women seem to feel safest in areas that are well-lit, crowded, and full of family’s or security officers. Women seem to feel least safe in poorly lit, empty places where they are by themselves at night. Many women report bad experiences around public transportation, such as at bus or train stations. 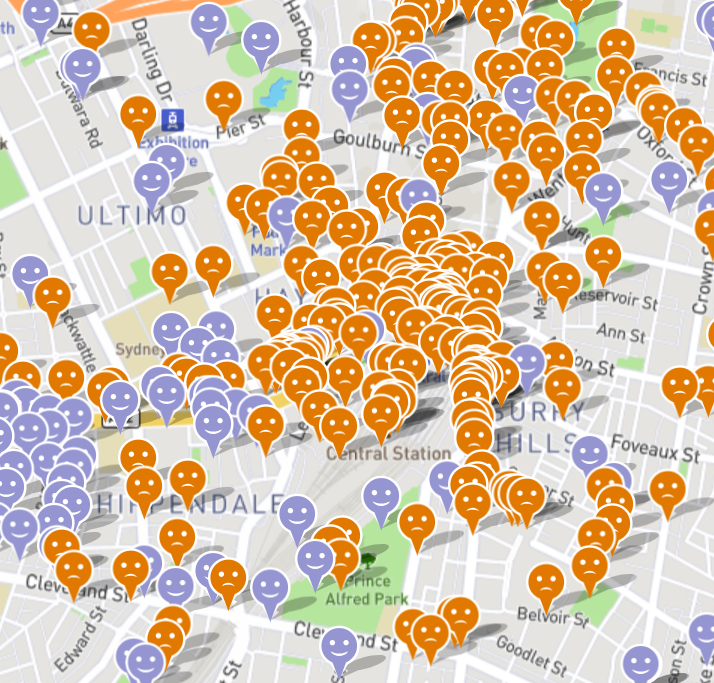 “We know that Sydney is a fantastic city,” says Legena, “and I don’t want to pretend that it isn’t. But we also know that street harassment is a problem everywhere that needs to be addressed. There are numerous activities that live below the surface that many women endure, don’t report and don’t see as a crime – cat-calling, following, intimidation, unwanted touching. It isn’t reported, it isn’t picked up in statistics, but it is the lived experienced of far too many girls and young women in 2018 – and it is a problem.”

Free to Be Sydney stopped collecting data in May, and has moved on to the analysis portion of the project. Once the data is analyzed, it will be sent to local councils, government, law enforcement, and transit authorities to inform them on how to make positive change for women’s safety. In Melbourne, where the Free to Be project debuted, Plan International has gone on to work with a train operator to create an app that will allow people to report harassment and safety incidents to notify transit authorities in real time. 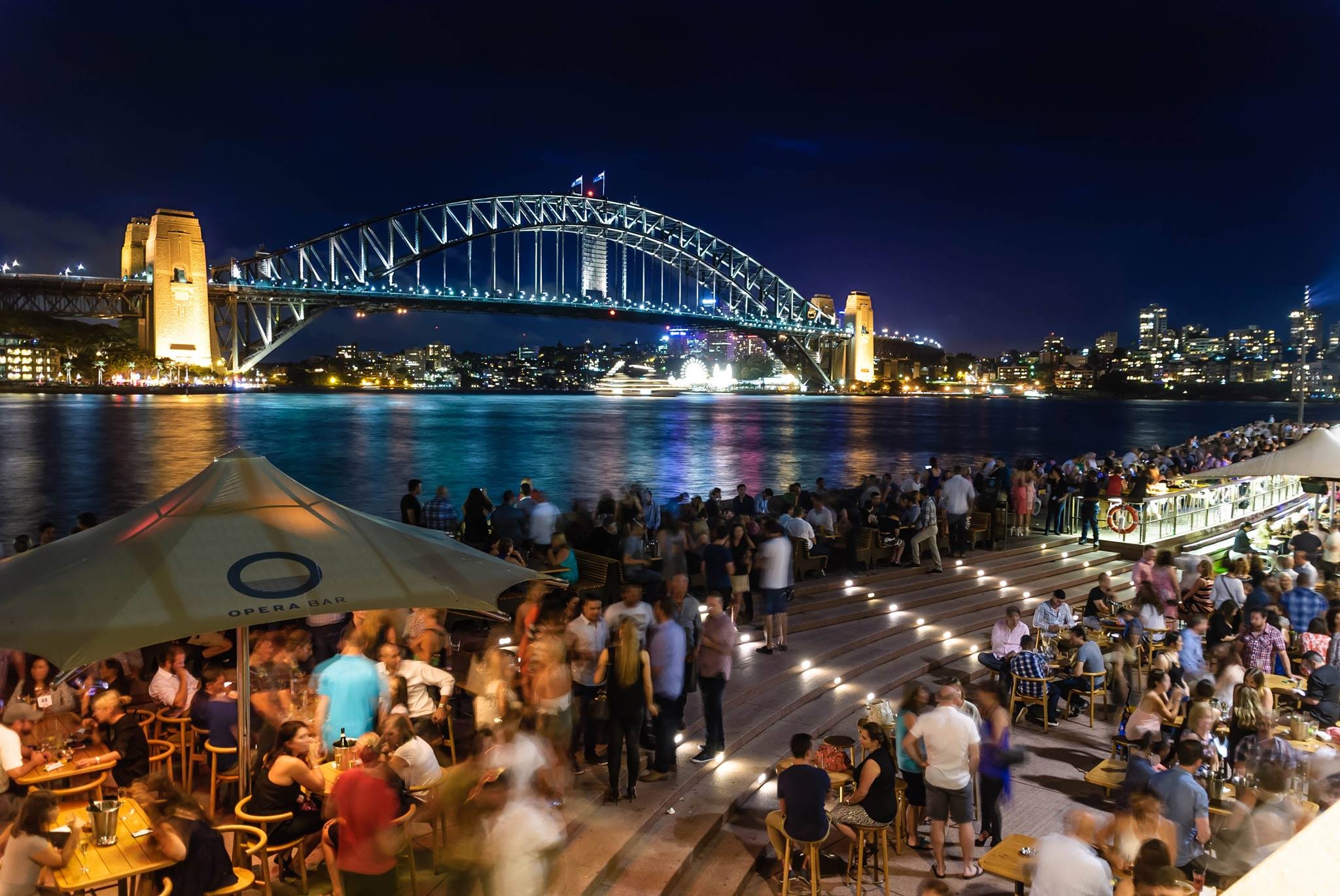 “We know that harassment towards women is not a female problem. Like any form of sexism, a culture shift is required so that this behavior is challenged and it’s not seen as normal or acceptable. Free to Be is about helping authorities and planners to re imagine public spaces so that everyone can enjoy city life.” Legena explains. Despite Sydney’s reputation as one of the safest cities in the world, “Free to Be” hopes to shed light on the dangers that many women face in Sydney and across the globe, and help to make the world safer for women and girls. “Clearly we need to make big changes to make our cities safer for everyone,” says Legena, “It’s about owning that we all have a role to play in that, and have our own areas of responsibility to focus on.”

Susanne Legena and the Plan International team have big ideas for the future of Free to Be. The project is already in five new cities since its genesis in Melbourne, and the organization hopes to scale things up even further.

“While each context and the incidents that women experience are unique, what isn’t unique is the fact that they’re one of the most vulnerable groups in every city worldwide,” explains Legena, “It’s important that we use this project to make public spaces safer for everyone to enjoy them, not just some. And that we shine a light on an issue that goes on largely unspoken every day.”

Here is a link to Free to Be Sydney, where women have pinpointed and shared there experiences.