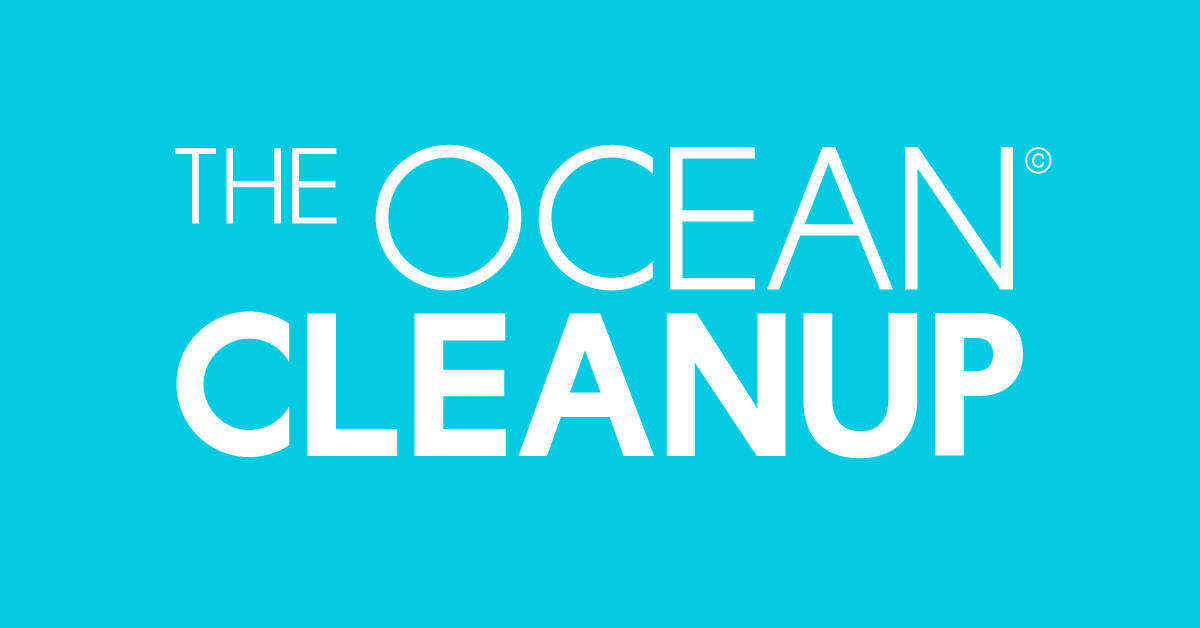 Along with growing levels of pollution in our environment, increased awareness of these problems has prompted people and organizations to counteract the global damage caused by a lack of environmentally conscious decisions. The Ocean Cleanup, a nonprofit created in 2013 by Boyan Slat, has joined these efforts and begun its work to rid the world’s oceans of plastic through the development of advanced technologies. Based in Rotterdam, the Netherlands, The Ocean Cleanup consists of a team of more than 80 researchers, engineers, computational modelers, scientists, and support staff whose goals include cleaning 50% of the 1.8 trillion pieces of plastic floating in the Great Pacific Garbage Patch every 5 years. The Ocean Cleanup not only intends to address marine plastic pollution as an environmental issue impacting sea life, but their work is also aimed at protecting human life from toxic pollutants carried by plastic debris.

The American Geographical Society recently spoke with Laurent Lebreton, an oceanographer at The Ocean Cleanup, to talk about the role that geography and geospatial technology have played in the company’s development and about upcoming projects the team is focusing on.

The Ocean Cleanup launched the Mega Expedition in 2015 to create the first high-resolution map of the Great Pacific Garbage Patch. The expedition mapped an area of 3.5 million km² as 30 vessels sailed simultaneously from Hawaii to California. Mr. Lebreton emphasized the importance of using geospatial information to determine the best places to sample plastic, which turned out to be towards the middle of the patch, where plastic accumulation is the highest. He also mentioned that geospatial information is important in mapping the trajectory of plastic, which can then be used to create a computational model of the Great Pacific Garbage Patch.

While the Mega Expedition helped to quantify debris of up to a meter in size, the Aerial Expedition was conducted in 2016 to statistically measure the largest pieces of plastic that make up the patch. To carry out the aerial survey, a combination of experienced observers and a Coastal Zone Mapping and Imaging Lidar onboard the C-130 Hercules detected objects and determined estimates of their weights. Mr. Lebreton said that approximately 7,000 images were taken from the plane, each one storing information about when and where they were taken, as well as the plane’s altitude at those specific moments. These pictures were then used to map the large area they captured once they were geo-referenced and merged into a mosaic. 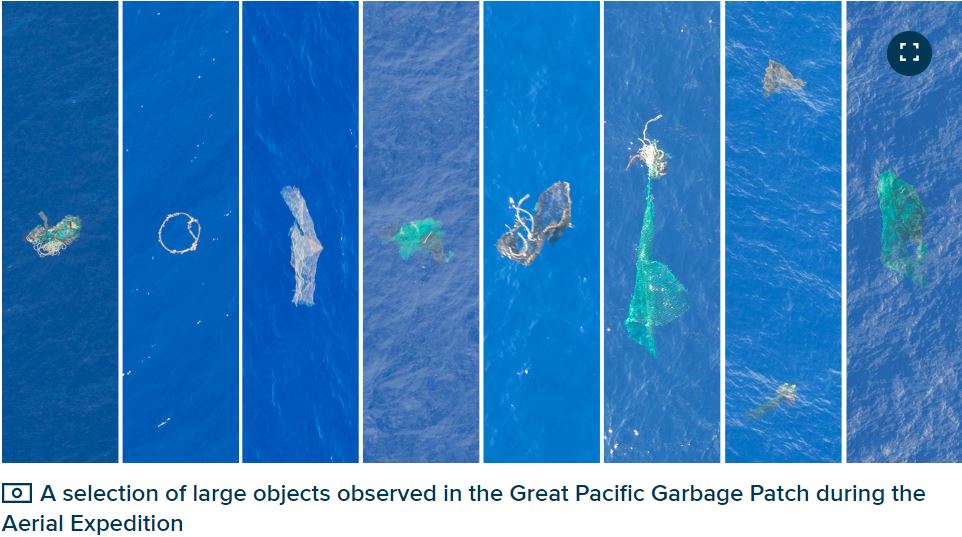 A core value for The Ocean Cleanup is that in order to solve the problem of ocean plastic pollution, it must first be thoroughly understood. The company has focused on the geography of plastic waste, including where it is generated and where it is accumulated. The Ocean Cleanup created a high-resolution map of global plastic waste using various open-access global datasets, like country-level statistics for municipal solid waste, as well as GDP and human population distributions. The data showed that the global geography of mismanaged plastic waste accumulation is disproportionately higher in Africa and Asia. According to Mr. Lebreton, “one requirement is that all we produce must be published,” so this research was displayed on the following map: 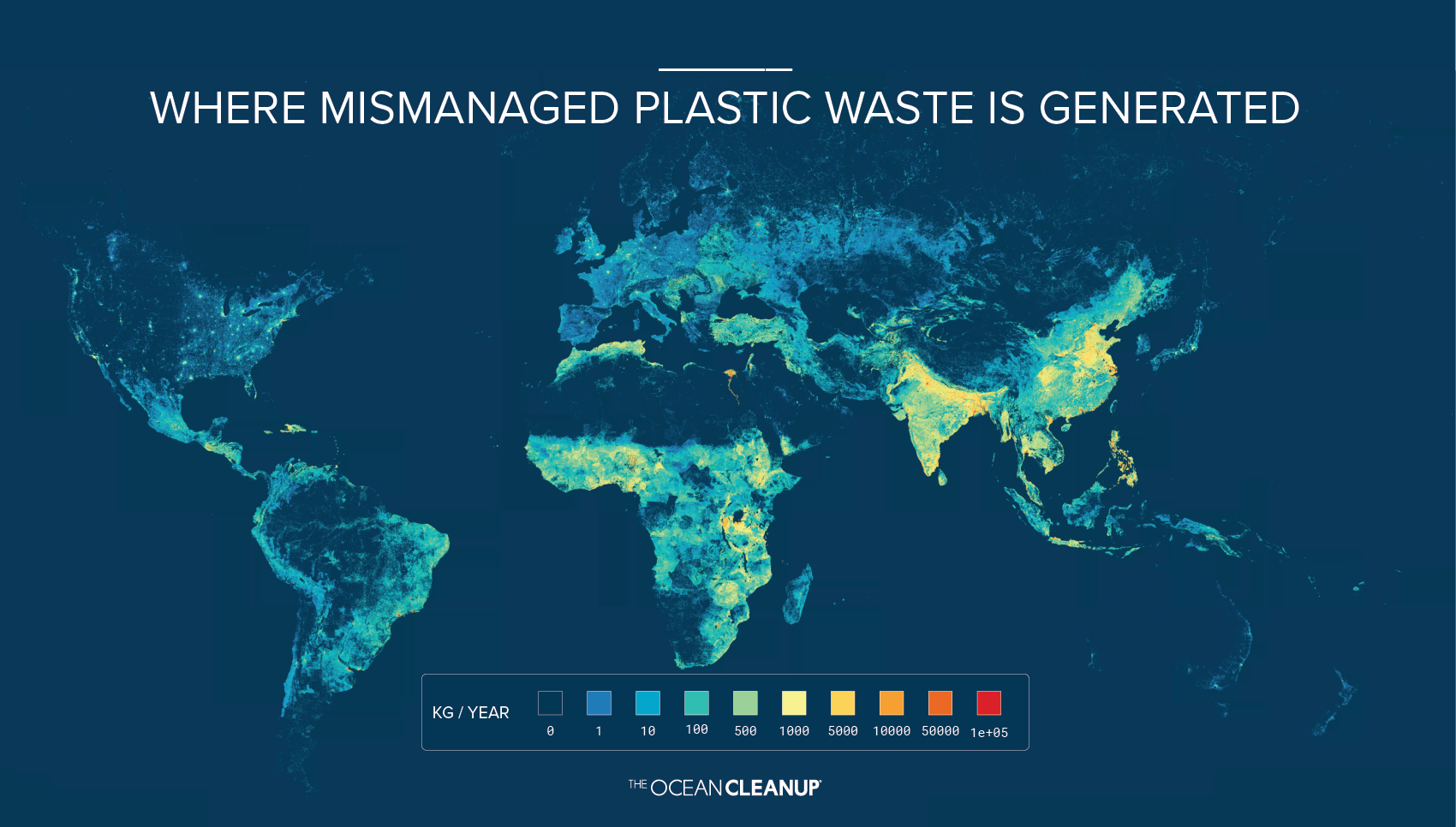 The Ocean Cleanup has also worked on quantifying how much mismanaged plastic enters the ocean through rivers. Their study found that rivers worldwide are annually contributing between 1.15 and 2.41 million metric tons of plastic in the ocean, with most of this input coming from Asian rivers. In order to determine whether variations in plastic contamination could be explained by the geography and hydrography of different rivers, The Ocean Cleanup gathered geospatial data on population density, topography, waste management, hydrography, and the locations of dams worldwide. They then compared their generated geospatial dataset with information on plastic concentration published in the scientific reports of rivers in four different continents. The company found that there was a strong correlation between levels of contamination with population density, the production of mismanaged plastic waste, and runoff from precipitation, which varies in different places at different points in the year. They then shared their results in this map: 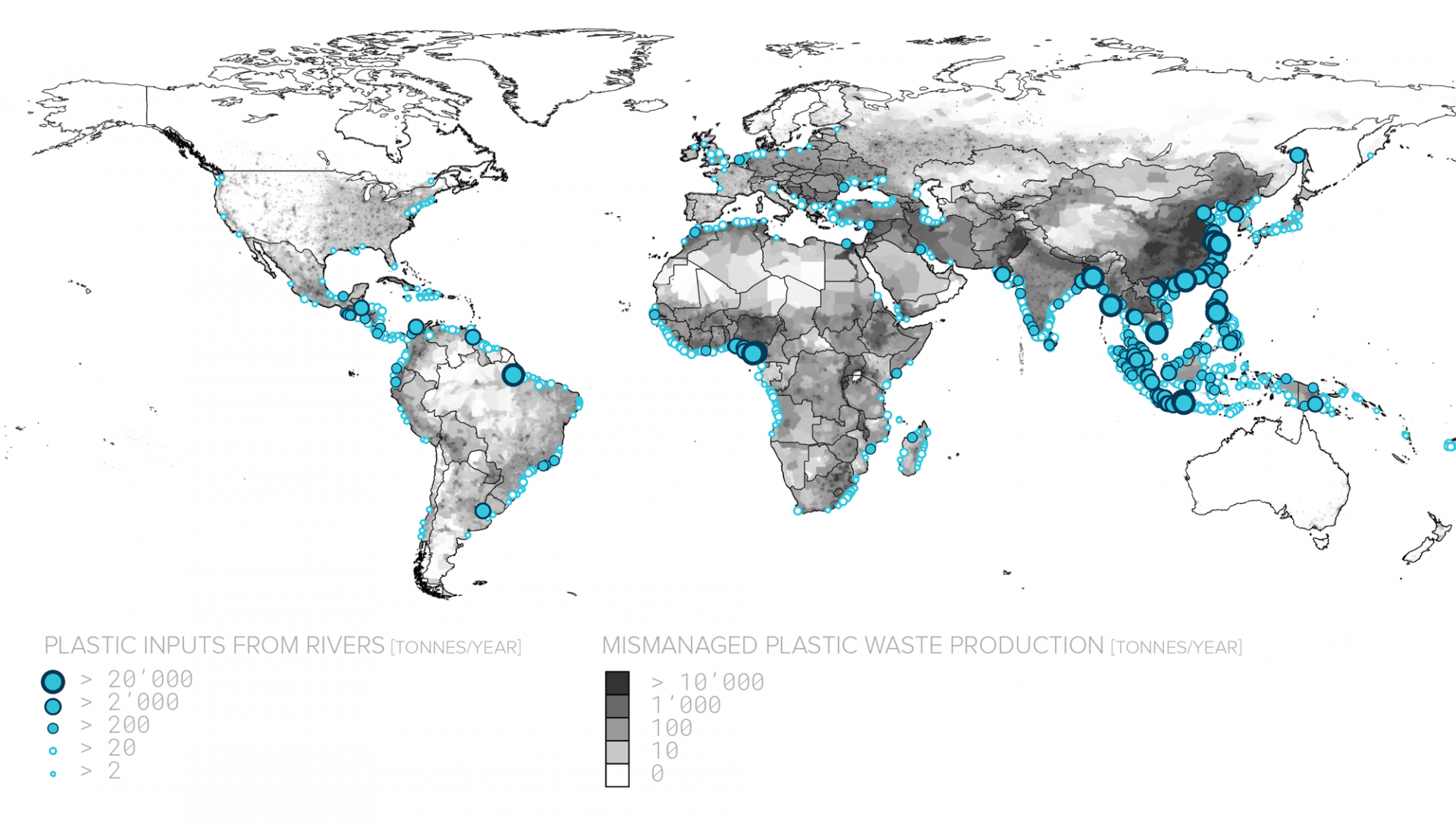 The Ocean Cleanup is currently working on “trying to understand the downfall of particles from the patch to the seabed,” as Mr. Lebreton mentioned, through a vertical sampling campaign being conducted in the North Pacific. The company is working on three hypotheses as to why there is a discrepancy between how much plastic enters the ocean and how much is seen floating at the surface. The Ocean Cleanup is testing whether this imbalance can be attributed to beaching or plastics degrading and sinking by placing sediment traps to collect microplastics. They are also exploring whether concentrations of oceanic plastic have been underestimated, which they plan to study using satellites and UAVs. The third hypothesis involves taking a look at whether ocean plastic inputs could be overestimated, which they are testing through extensive fieldwork and the development of numerical models.

In order to test all their research and continue collecting data about marine debris, The Ocean Cleanup launched the world’s first cleanup system last September, known as System 001, from San Francisco to use in the Great Pacific Garbage Patch. The system underwent a redesign phase to develop System 001/B, whose current position and traveled route, as well as live weather conditions can be seen on this interactive map:

The Ocean Cleanup expects to launch System 002 in the second half of 2020 in the Great Pacific Garbage Patch, building on the system modifications implemented with the previous two models. After this project is completed in the Pacific, the company plans to begin cleaning operations for the remaining ocean garbage patches, working on a “zero waste” basis.

The Ocean Cleanup has been working towards removing oceanic plastic through technological developments since 2013. Their goal to eliminate plastic pollution from the world’s oceans is inherently geographical, as it promotes a greater appreciation for marine environments that could be kept clean if we collectively take action towards solutions for plastic pollution.