Welcome to the future of Mapping.

Mapillary is a startup which uses crowdsourced data to develop a rich, real-time street map of the world. The company believes that individuals and groups within a place are more qualified than any greater authority to capture the meaningful and interesting aspects of their communities. Mapillary is based on the idea that the best way to understand the world is through people and organizations with different purposes working together to collect and share data.

Mapillary founder Jan Erik Solem has attracted a great deal of interest, and millions of dollars of investor faith, to the project. His last company, which developed advanced facial recognition technology, was acquired by Apple where Solem then worked in development for several years. If anyone understands computer vision well enough to take on the big players in street-level data, it’s Solem and his brilliant team. 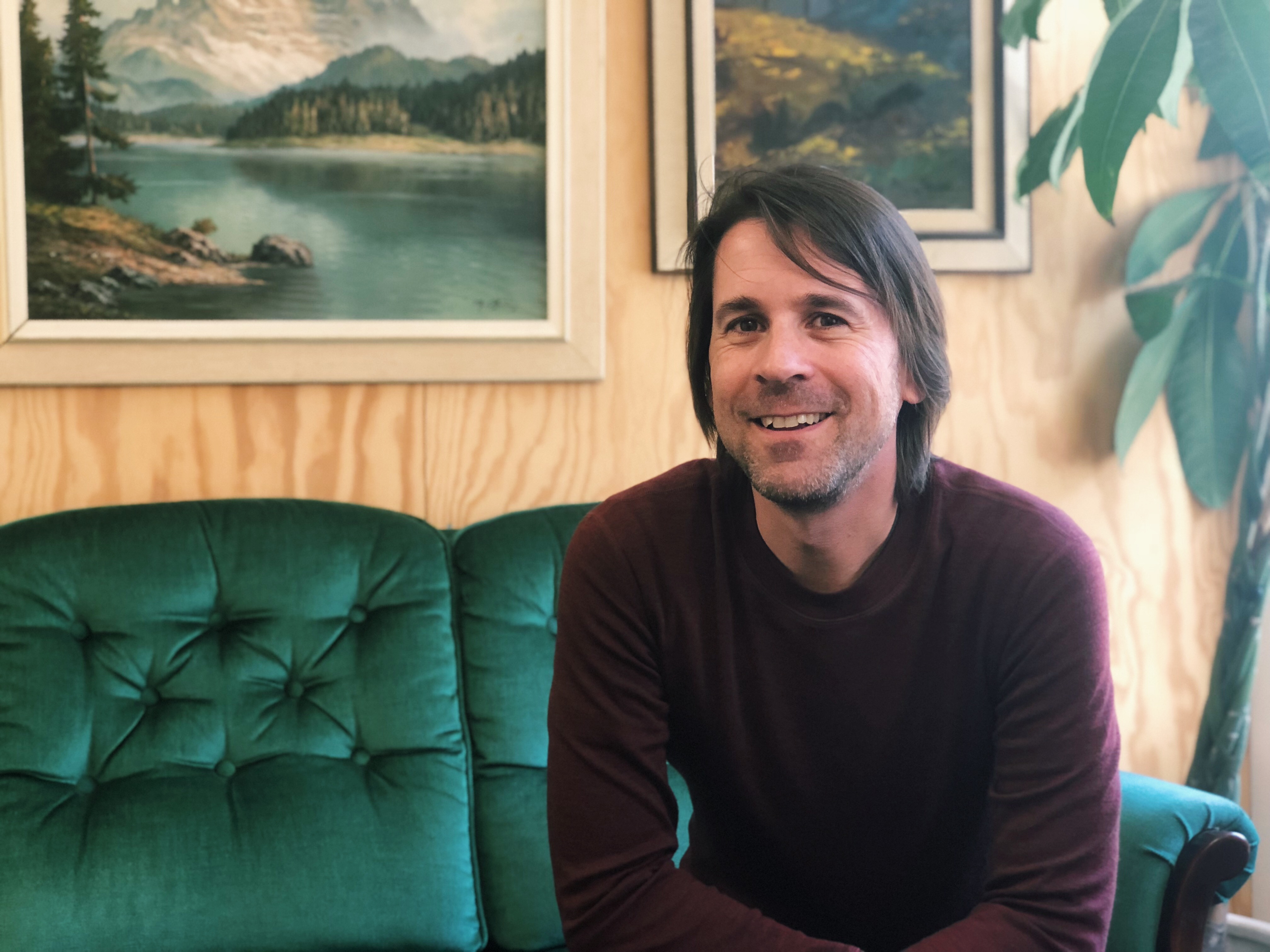 We at the American Geographical Society last spoke to Mapillary in 2015, when there were about 25 million images uploaded to their platform. Today, that number has skyrocketed to more than 310 million and is increasing exponentially, making Mapillary the fastest growing publicly available data set for street level imagery in the world. Still, their vision to map the globe using collaboration and computer vision remains steadfast..

Anyone can upload images to Mapillary’s street view network through the application. It’s as simple as taking a photo with your smartphone. Mapillary believes that by making their network easy to use and contribute to, they are able to develop an infinitely richer collection of data about everywhere from the streets of major cities to the most remote places on Earth.

“Being able to map remote places is, of course, a huge benefit,” says Mapillary spokesman Jan Erik Solem in an interview with AGS, “but it’s also important that people now have the tools and agency to map what they think is important, whether that’s remote or not.”

This technological accessibility is important to the development of smaller companies like Mapillary. Advancements in mobile camera technology have given startups an important boost to compete with giants like Google, who have fleets of extremely advanced – and expensive – camera equipment.

“People have been dependent on corporations to map their communities for a long time,” explains Solem, “and we’ve seen that it’s the commercially viable places that tend to be mapped first. By the time the rounds have been made it’s time to start from the beginning again to update the maps, so chances are that the bike trail you enjoy or the small town you live in never gets the attention you think it deserves.”

But cartographic autonomy isn’t the only benefit of Mapillary’s vision for real-time, real-place mapping. Mapillary wants to empower individuals to improve their communities through this intersection of geography and technology.

“Community services like postal services, health care, and road maintenance are all dependent on updated maps,” says Solem, “as is keeping emergency response time low. Up-to-date maps save lives, but many cities and towns don’t have the means to keep their maps updated themselves. Mapillary allows anyone, anywhere to map their own communities in an unprecedented way.”

Mapillary has just launched its Organizations platform – a service for organizations which allows team members subscribe to imagery and data in their chosen area. For example, using Mapillary to know where and when new potholes pop up so that they can effectively respond. This is one more way in which Mapillary empowers communities to improve their support systems.

“This solves one of the biggest pain points for organizations that work with Geographical Information systems (GIS), who often build their own expensive, scrappy management systems that, of course, don’t have integrated access to the growing set of imagery that’s available on Mapillary. This taps directly into the GIS market which is set double to $10bn in the next five years, and is also part of our mission of making map data available and understandable to everyone, everywhere.” 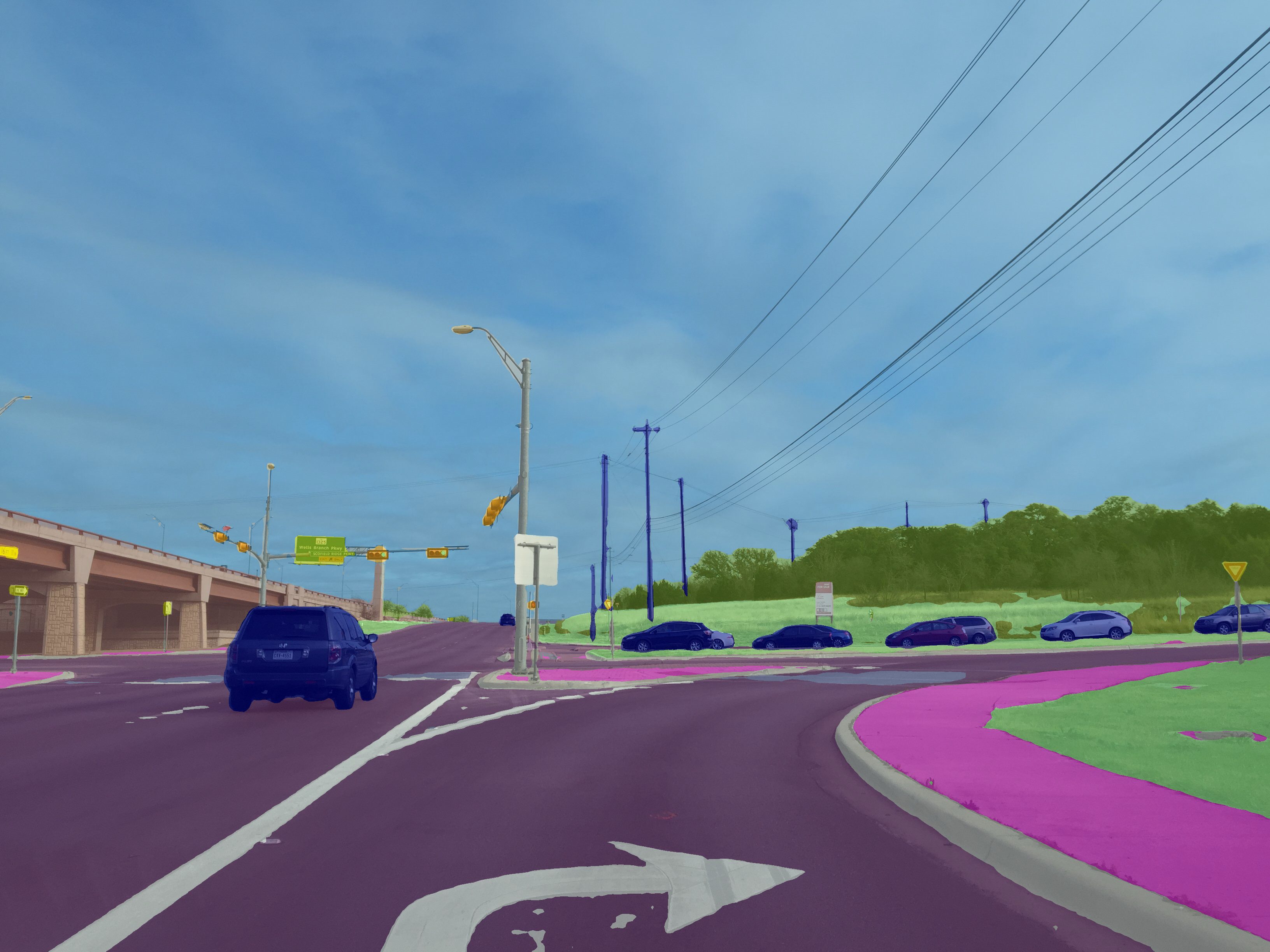 Real-time mapping goes beyond community response and far in to the future. The demand for self-driving cars is rising so quickly that many major automotive companies have already begun to develop their own models.

“The rise of autonomous vehicles is quicker than we could have expected when we first started building Mapillary in 2013,” Solem explains. “Autonomous cars are fully dependent on both maps that are updated in real-time, as well as technology that knows how to analyse the map data at scale. Mapillary taps into both.” While we may still be a ways off from giving up the driver’s seat, the development of technology that is able to analyze street-level data such as construction barriers, trees, and potholes in real time is an important step in that direction. Mapillary believes that this kind of shared, real-time mapping is the new normal. Their application is being used by people and organizations everywhere who need a better understanding of the geographies of their communities, cities, and networks.

“Mapillary works with several different sectors and actors across the planet,” says Solem. “With maps, everyone needs them, and everyone has the same problem of keeping them updated and understanding them at scale. That’s where we come in. We think this is the future of Mapping.” 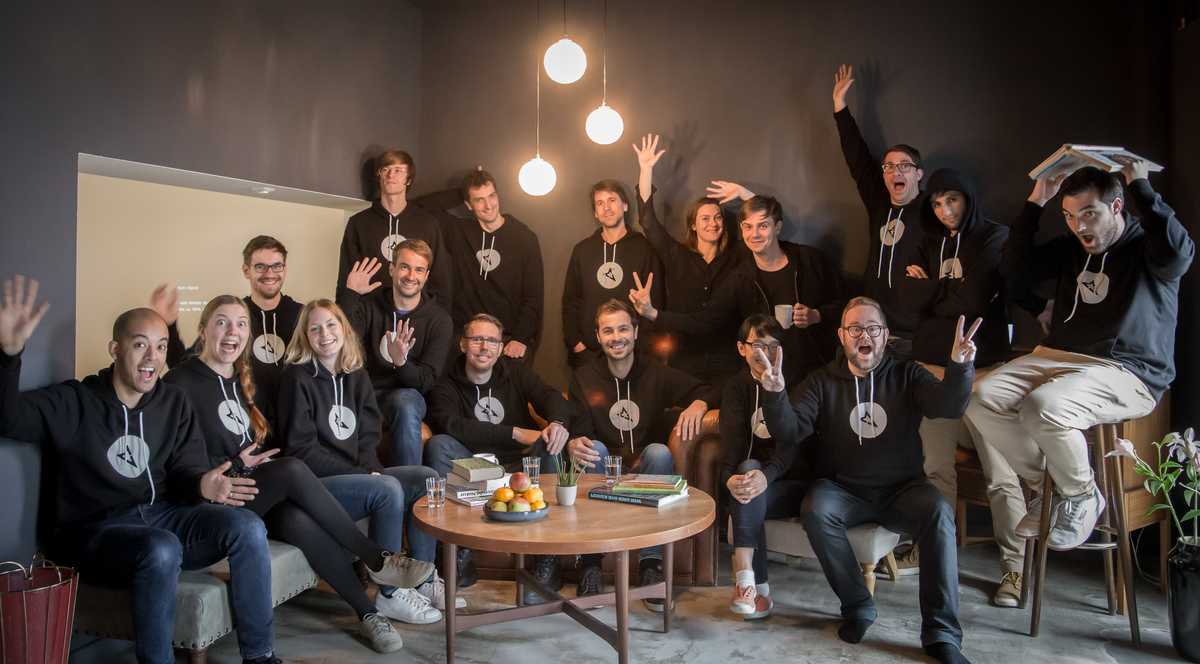