Planet Labs is a company addressing the issue that most of the earth’s satellites imagery comes from large expensive satellites that can only cover portions of the planet in their imagery collection, leaving much of the earth unmapped. Daily images of the entire planet would give environmental monitors and humanitarian groups the tools to address the dynamic changes of our planet immediately and effectively, to try and solve crises as soon as they occur. From their base in San Francisco Planet Labs builds several small 10x10x30 cm satellites that can take daily images of specific locations to ensure that satellite imagery reflects the most recent changes on-the-ground. 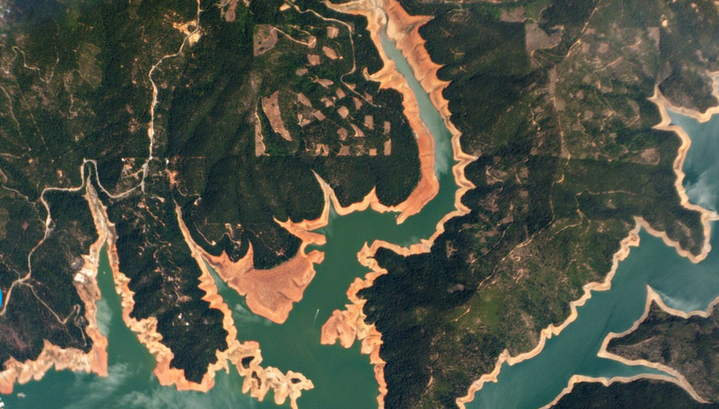 The exposed bed of Trinity Lake is graphic evidence of the severity ofCalifornia’s current drought. The reservoir’s elevation on June 3—when this image was collected—was only 2,257 feet, about 100 feet lower than it would be in a “normal” June. 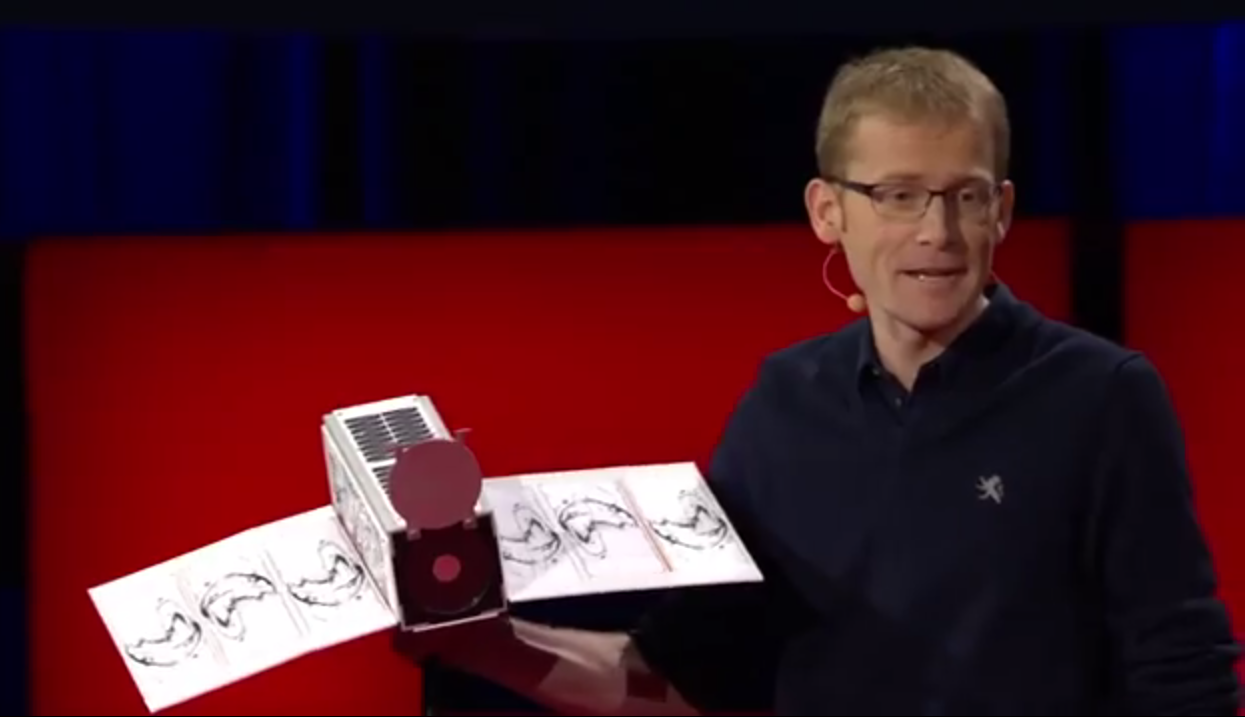 In January of last year they launched their first “flock” of 28 satellites, called “Doves,” creating commercial and humanitarian value with the markets most capable global imaging network. They currently have the largest constellation of satellites of any one company. Their missions is to address issues ranging from food security, environmental monitoring, urban planning, disaster response, public health and climate resilience, to foster better stewardship of humanity’s impacts on the environment. 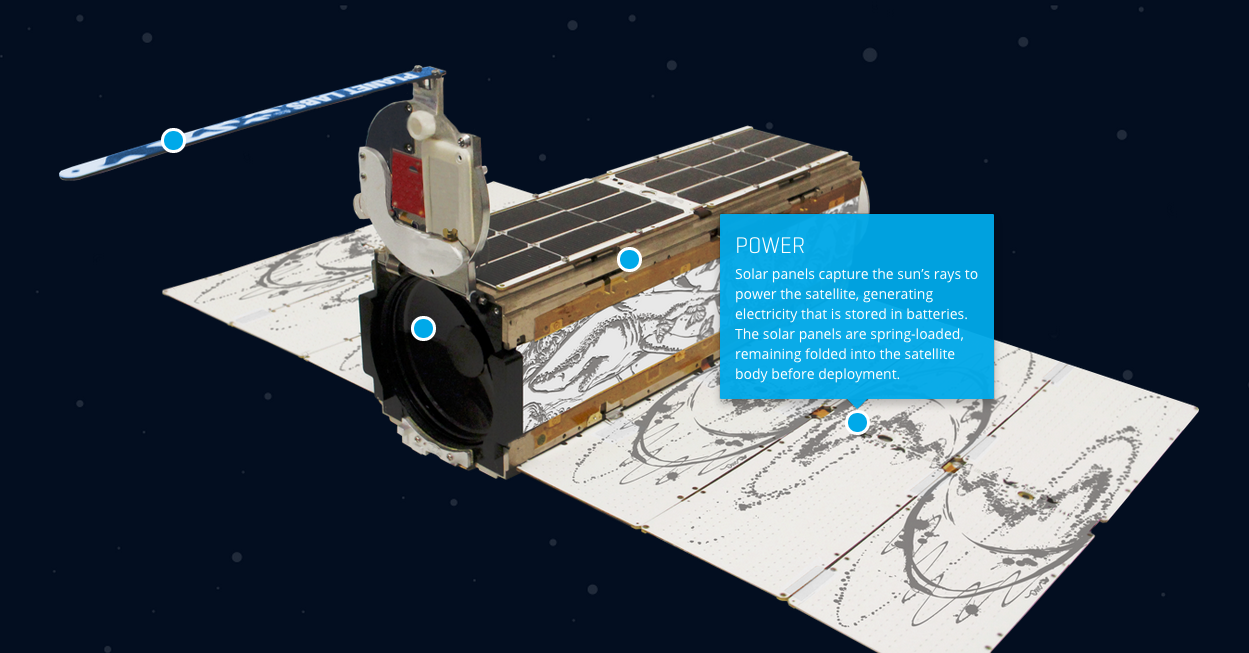 Innovative work with smaller satellites that can be launched more cheaply and provide faster and more accurate spatial analysis of our planet is a crucial step in enhancing geographic understanding of the planet. Planet Labs is on the front lines of expanding geographic knowledge and will likely only continue to grow as more “Doves” are added to their constellation.