If Google is mapping the urban areas of the United States, who is mapping the wilderness? FishViews is an amazing company undertaking the immense task of mapping the waterways of the U.S. They are using remote sensing technology to collect all forms of data on rivers in the hopes of aiding sustainability causes. 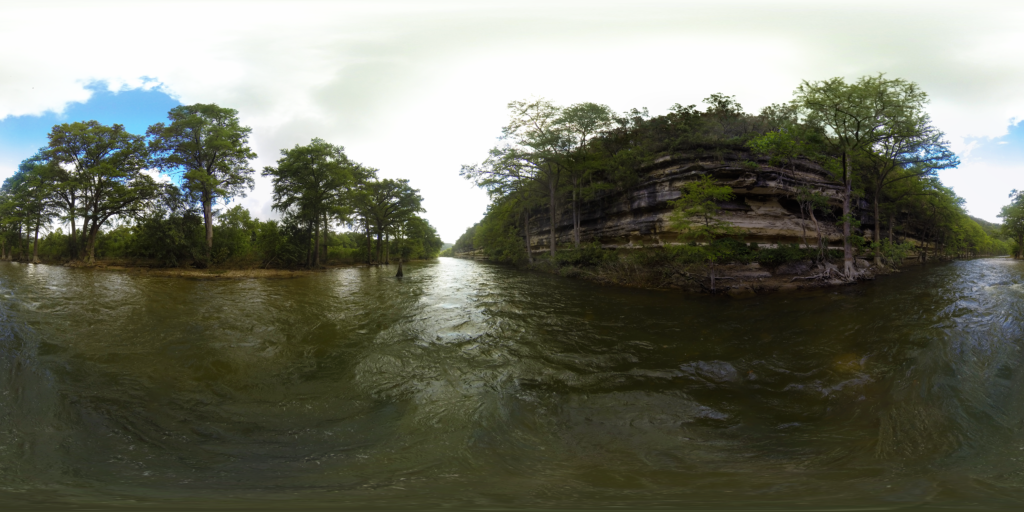 For as much as we have mapped our world, there is still a lot of that we have not thoroughly examined. Especially with the rapidly changing environments of today, it is more and more necessary to analyze and understand the natural world. This is what FishViews has set out to do. Based in both Seattle, Washington, and Austin, Texas, the company has dedicated itself to mapping the country’s floatable waterways, of which there are more than 3 million miles, creating what they call the Atlas of Waterways. This is an immense task, so how are they doing it?

I recently had the pleasure of talking with FishViews co-founders Brian Footen and Courtney Gallagher about how FishViews came about and the processes they employ to do what they do. Brian, a Fishery Scientist for more than 20 years, has worked with rivers for the majority of his career. After navigating and interacting with so many rivers himself, Brian wondered if it were possible to catalog rivers in a “Google street-view type of format.” Brian brought this up to his friend and FishViews co-founder Scott Gallagher, who agreed with the idea, and the two set out to make a business out of the idea. Brian mentioned that while he works in Seattle, Scott works in Austin. While some would see this as an obstacle, Brian sees it as an opportunity. “It’s nice to have the two locations because it gives us some diversity of rivers to look at,” says Brian. 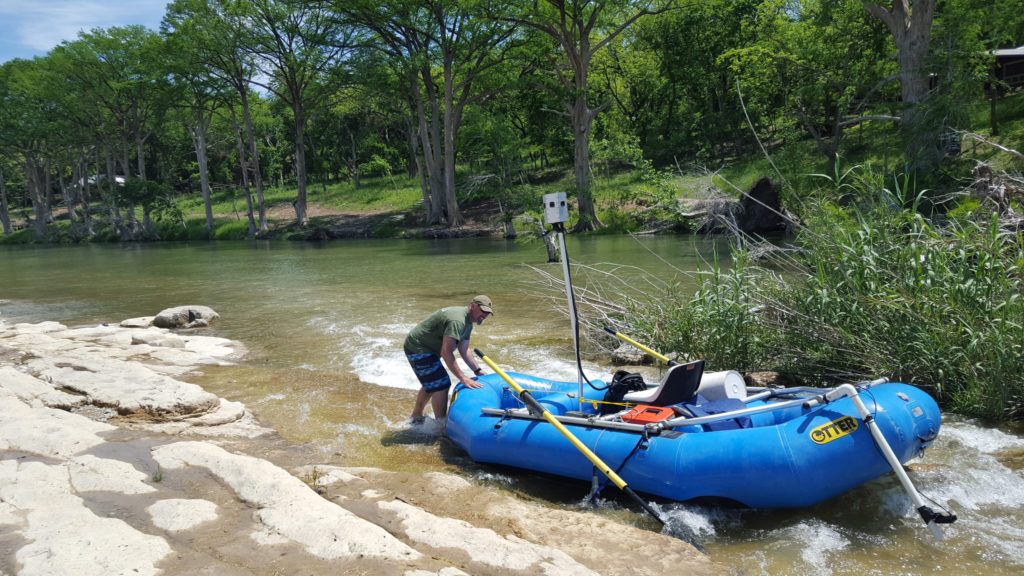 Portaging the collection raft through a shallow area on the Blanco River, Texas.

Brian and Scott then spent a year developing their original software, hardware, and marketing platforms to make FishViews a viable operation. In 2016, FishViews began their work in navigating and mapping local rivers. FishViews originally wanted to capture panoramic views from the middle of the rivers, so they set about creating their own cameras. As they were creating their camera, recreational, off-the-shelf camera technology became more wide-spread, and GoPro’s Omni 360° camera was exactly what they needed to give their own technology a boost and allow them the customization they desired to make something unique. (In fact, most of the hardware is store-bought, but modified with custom software by FishViews to better suit their needs.) Once the camera was ready, they mounted it on a mast set inside a specially made watercraft fashioned out of a white-water raft and went on their way to begin making the first virtual maps of America’s rivers. 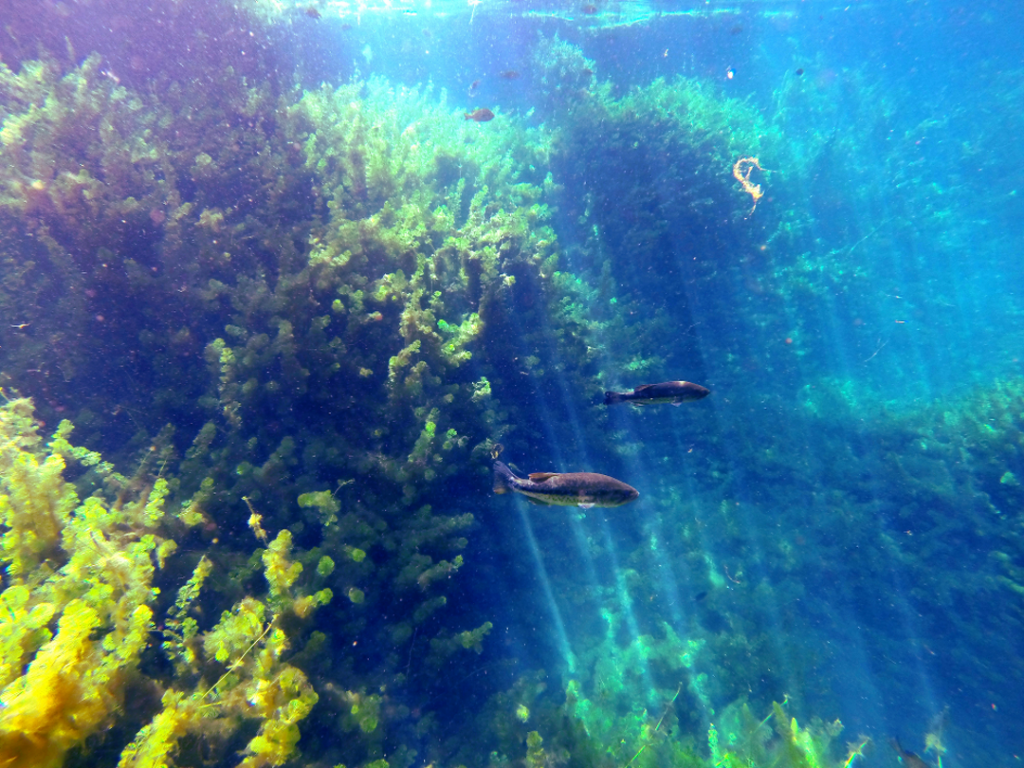 A FishUnder picture of two bass in Spring Lake, Texas.

They have since expanded their data collection from image capturing to compiling full analyses on the rivers they survey. Along with the camera, they now bring a water quality meter, underwater camera, and a depth finder. Each device collects data every five seconds during their journey along the river, thereby collecting ample data on the rivers. With each device synced to a GPS, the data collected from the devices are combined into a single “scene,” as Brian calls it, and is all logged together under a geotag. That way, for every scene the user views along the river, all collected data is organized into one place.

However, as skilled and innovative as the people at FishViews may be, they are relatively small in relation to the rest of the U.S. In the end, they aim to collect data and create virtual tours of every river in the country. Doing this is no simple task and is not something that FishViews can do alone. In their endeavor to achieve this goal, they are seeking, and often finding, help from their local communities. After a story about FishViews was published on HBO’s daily news program Vice News Tonight, they received hundreds of responses from non-affiliated people offering to help FishViews with their work. It was then that FishViews recognized the power and potential of crowdsourced information, and how much it could aid in their quest to create an atlas of American waterways. 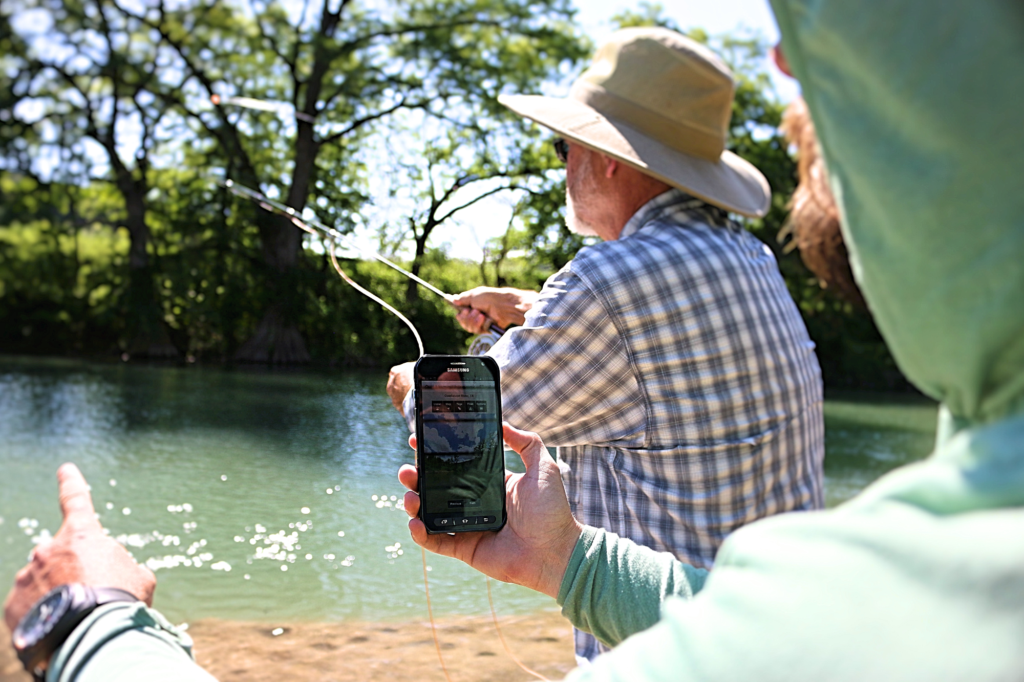 With this possibility in mind, FishViews is working to launch a program called You-Map-It, which would allow volunteers and other organizations to utilize FishViews software and technology to help further the progress of mapping rivers important or convenient to them personally. FishViews also wants to let any willing organization rent their equipment to help them add to their Atlas of Waterways. In Texas, FishViews has received the help of local fly fishermen, who are acting as the first pilots in FishViews’s growing support group, giving the company access to more data than they thought possible at this stage. Next on FishViews’s radar are volunteers in NewYork’s Hudson River Valley, which would be their first foray into rivers on the East Coast. 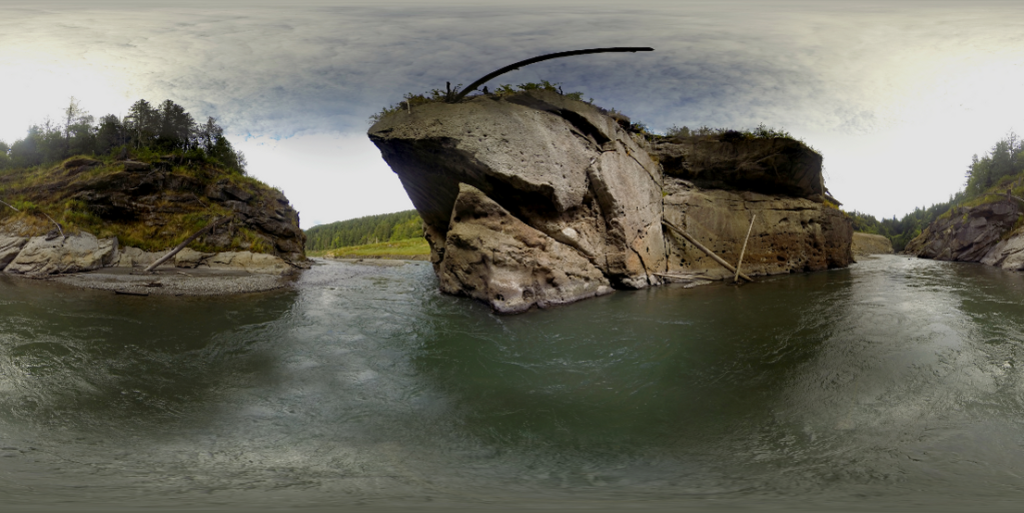 First and foremost, FishViews wants to focus on the more vital rivers to American communities. “It’s not about every mile, but about the miles that matter,” stated Brian when talking about their priorities. Courtney explained how Washington and Texas are very conscious in their treatment of their waterways. She described the rivers as the economic engines of those regions. “They know that it is important to take care of them,” said Courtney. “[Washington and Texas] have different issues, …but both must keep the economic engine that the water produces going.” This coincides with FishViews’s overall outlook on their work. “Our overall vision with the company is to connect people with waterways,” said Brian. “We believe we are going to raise awareness about these vital ecosystems that everyone is dependent on.”

In 2017, FishViews is looking to expand their operations, hoping to map regions in California such as Lake Tahoe and San Francisco Bay and areas in Colorado. Brian said that FishViews will go wherever they have a receptive community to work with. Brian and the rest at FishViews are very thankful that they have so many people willing to help them on their journey through America’s waterways, and are excited to be doing something that has never been done before. When commenting on the new software and technology FishViews has created and released for public use, Brian was happy with their accomplishments. “There isn’t much technology for mapping rivers, so we wanted to level the playing field!” And it appears that FishViews is already on the road, or river, to great success.