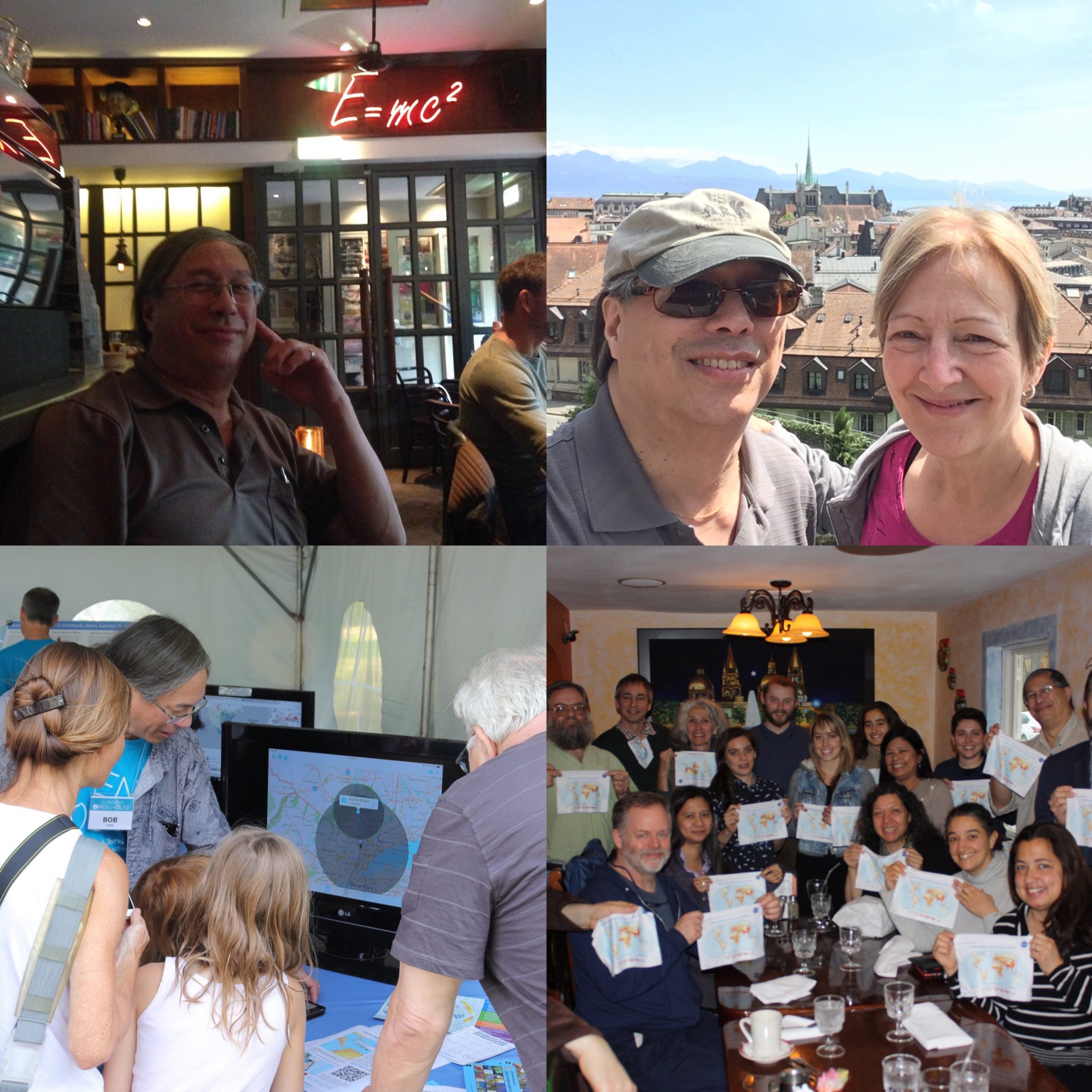 I came to academic geography late, but had a strong interest in environmental issues in college, after starting out in physics. My first job after college involved assessing the environmental impacts of commercial supersonic transports, and I soon went back to graduate school in atmospheric sciences. But even then, I wanted to focus on environmental policy, and ended up doing a second Masters degree in Technology and Policy. As a graduate student, I crunched lots of temperature data from stations and ships, back in the days of punch cards, magnetic tapes, and FORTRAN. I spent two summers at the National Center for Atmospheric Research in Boulder, Colorado, where I met climate scientist Steve Schneider. Steve tasked me with examining the potential coastal impacts of sea level rise due to deglaciation of the West Antarctic Ice Sheet—so I spent a summer analyzing U.S. Geological Survey topographic maps by hand. There was no GIS back then!

Instead of continuing on in the atmospheric sciences, I began working at the National Academy of Sciences, where I helped staff the early Academy reports on climate change. That’s when I met Bob Kates, who got me interested in geography as a way to bridge the natural and social sciences. I went on for a doctorate in geography in Chapel Hill, and afterwards joined Bob at the World Hunger Program at Brown University in tackling hunger and food security problems from individual to global levels. I focused on integrating and analyzing spatial and time series data from diverse sources and disciplines.

That challenge is still core to what I do now at CIESIN, the Center for International Earth Science Information Network at the Earth Institute at Columbia University. Over the past two decades, geospatial data and tools have grown dramatically in volume, detail, complexity, and usefulness. I’ve been lucky to be part of, and now leading, a great team of geographers, data scientists, social and health scientists, and other experts who work on all sorts of problems, from how to adapt to climate change, to better managing hazard risks, to measuring progress in sustainable development. We get to try out new “big data” approaches, work with stakeholders to better meet their data and information needs, and partner with organizations and people from around the world to share and improve data and associated tools. Tens of thousands of people now use our data each year for their research, teaching, planning, and decision making. Geography is central to environment-human interactions and to sustainable development, and we need more open, accessible, useful, and trustworthy spatial data and tools at all levels of public and private sector decision making and action.

It’s been amazing to see how far we’ve come, but also daunting to see how far we still have to go. Back in 1980 when Steve Schneider and I analyzed the risks of sea level rise, collapse of the West Antarctic Ice Sheet was considered a “low probability” scenario—but now it is dangerously close to a certainty. The nations of the world have agreed on ambitious Sustainable Development Goals by 2030—but the risks of increased regionalization, conflict, and large-scale disasters continue to rise. We need more geographical awareness, data, tools, knowledge, and action—now! 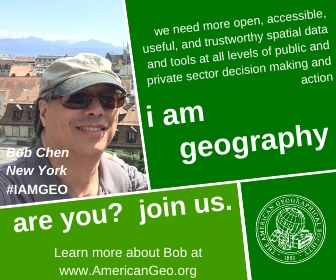