Inspired by an increased attention to women’s assault allegations and safety concerns, Free to Be Sydney created a map where women in Sydney, Australia can pinpoint and share their “happy” and “sad” experiences on the city streets. The initiative encourages women to place a purple smile on places they have felt safe or had positive experiences, and an orange frown where they have felt afraid or experienced harassment and/or assault. The map also allows women to share the details of their experience, whether good or bad.

Free to Be Sydney is a new interactive map created by a collaboration between global girls’ rights group, Plan International, Crowd Spot, and Melbourne’s Monash University. Since its launch on April 7th, almost 3000 women have pinned and described their experiences. According to the inputted experiences, areas where people catch public transport, such as trains and buses, are hotspots of bad experiences for women. These hotspots apply geography to the issue of catcalling and assault, and provide a new way for cities to look at the problem of harassment. By showing where “sad” experience hotspots are, cities and their constituents can easily see “problem areas” where improvements can be made to help women feel safer. For instance, many women on the map complained that certain parks felt more dangerous because they are poorly lit. 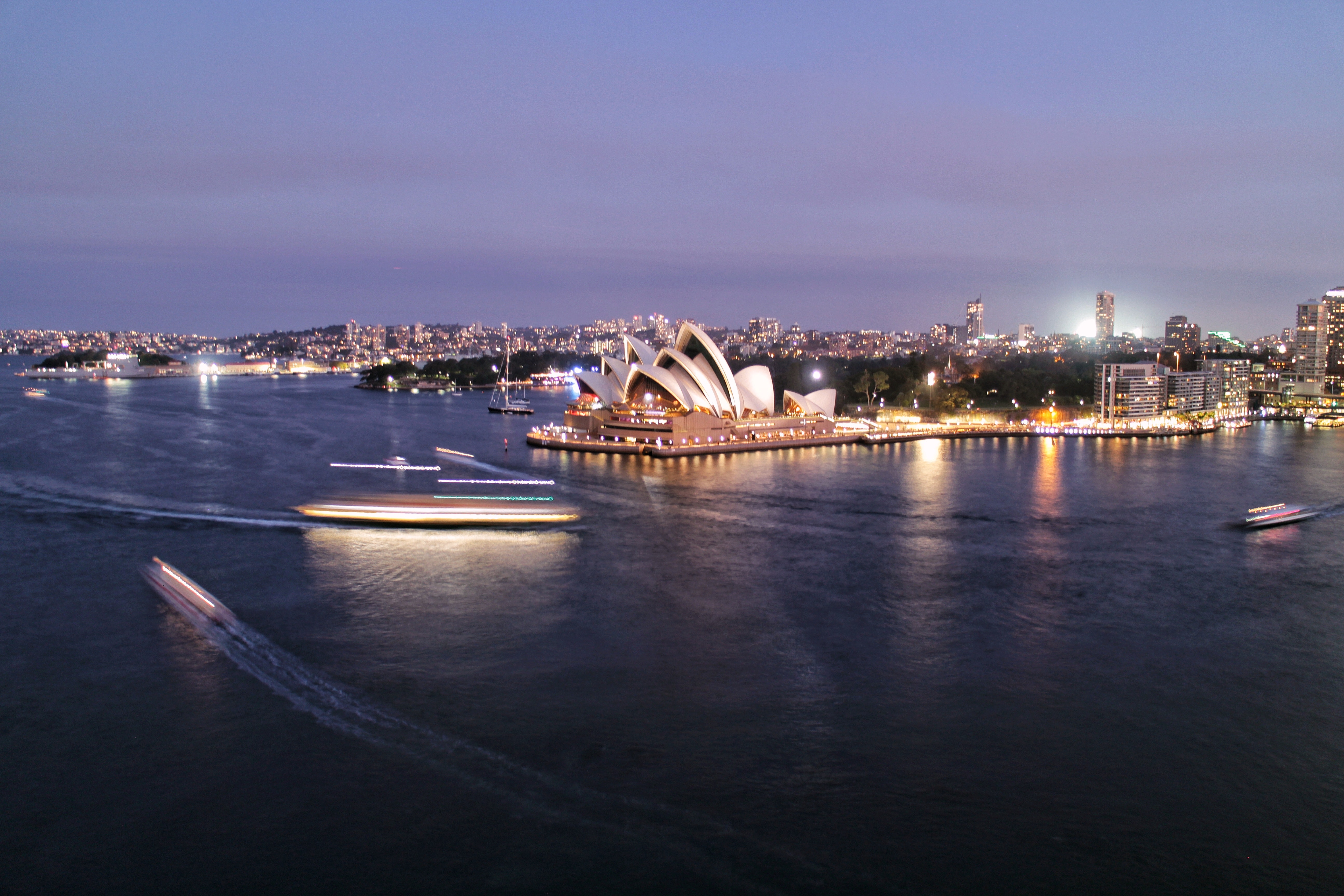 This map is meant to shed light on the experiences of women in Sydney, and points to a trend in women’s experiences with harassment in urban environments. Many of the bad experiences describe women being harassed from cars, or while waiting for the bus: having abuses or sexual comments shouted at them or being followed down the street at night. Despite Sydney’s reputation as one of the safest cities in the world, “Free to Be” hopes to shed light on the dangers that many women face in Sydney and the ways in which bystanders, policymakers, and city officials can work to make the city a safe place for everyone.