Click on the map for more detail on a specific country 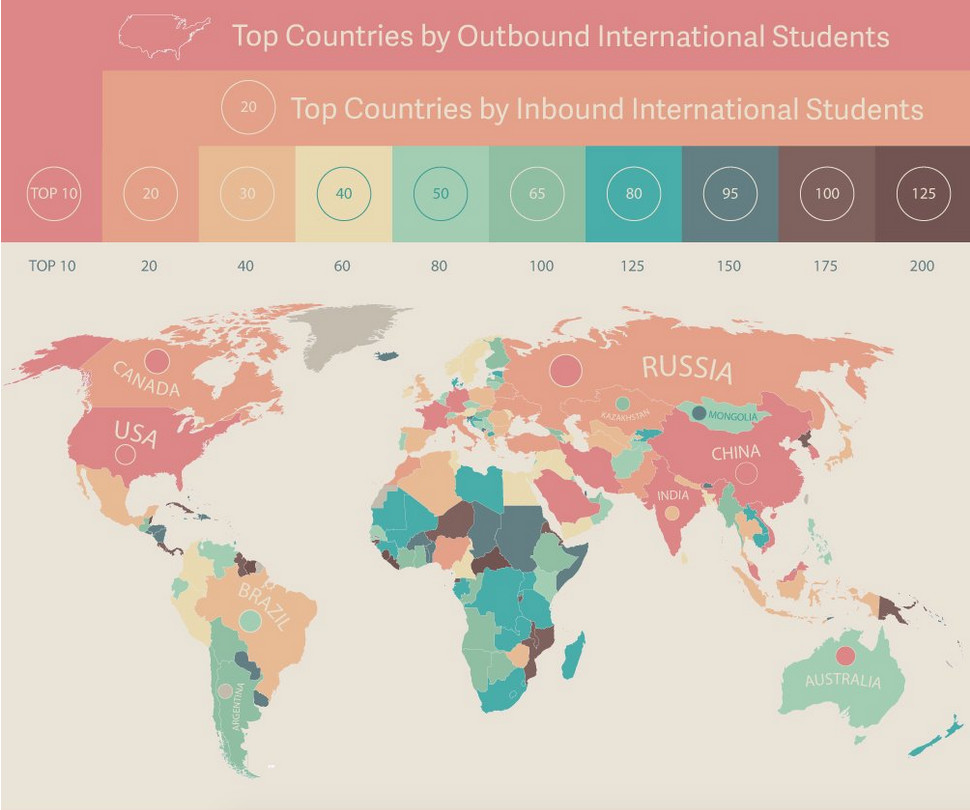 At New York University’s Tandon School of Engineering, 80% of the students at the undergraduate level are United States citizens, but at the graduate level, the numbers are reversed. From 2005 to 2015, foreign-born students increasingly filled a gap left by declining numbers of American citizens studying science and technology at the graduate level, but this number has dropped in the year of 2017.  The National Science Foundation reported a 6% decrease in international students; where the biggest drop came from Indian student’s, whose numbers fell by 19%. Many of the students reported being concerned about their job security and personal safety due to the changing U.S. immigration laws. 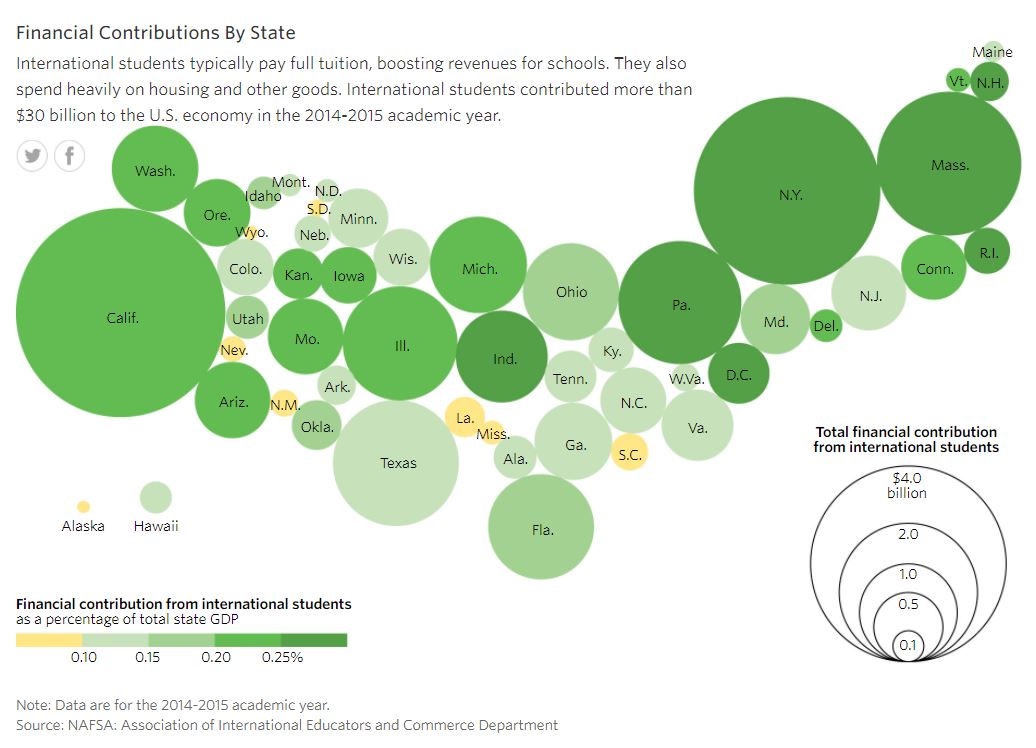