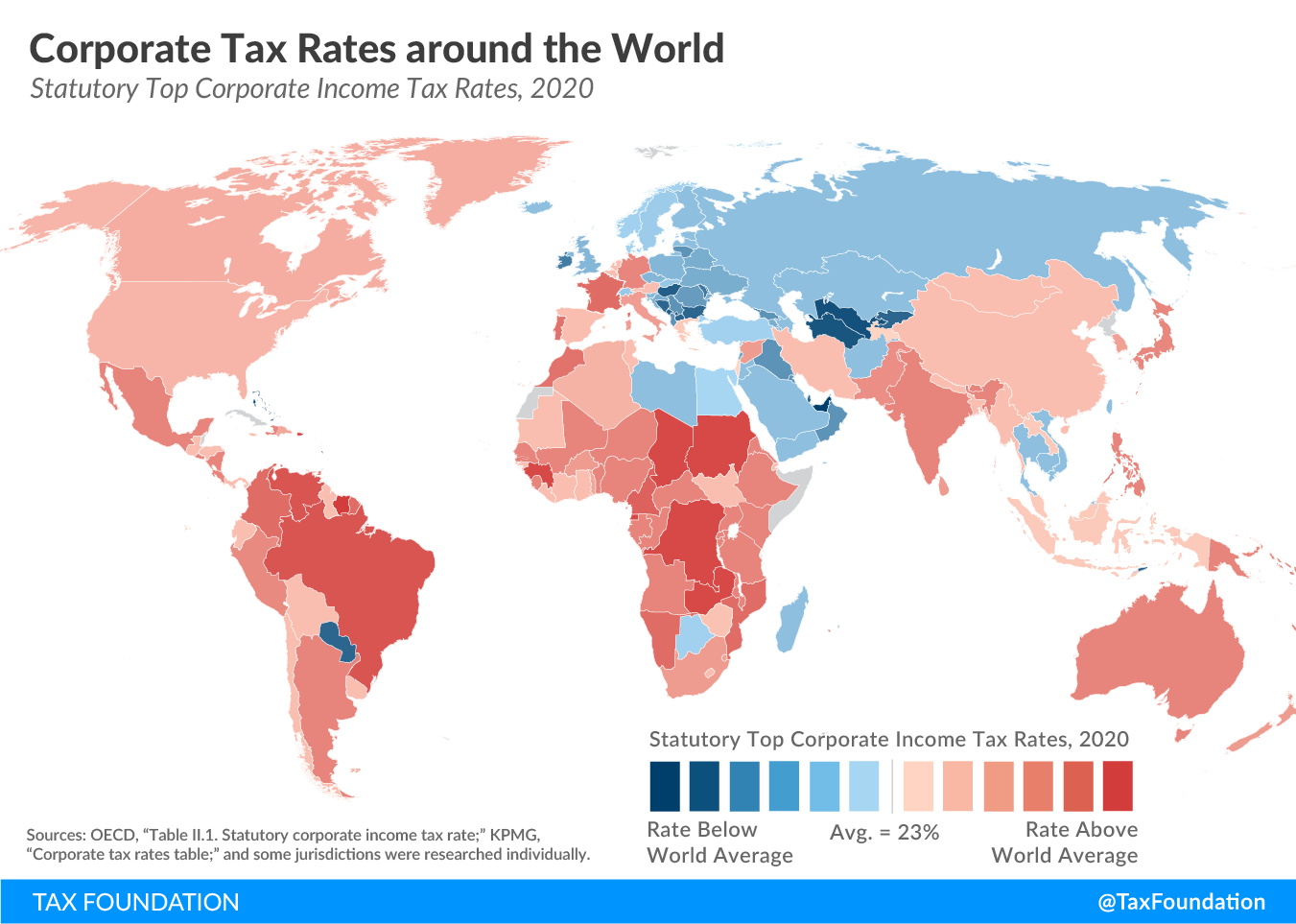 In October 2021, at the annual Web Summit in Lisbon, Portugal, 136 countries signed a historic global treaty that would have large companies taxed at least 15 percent. The treaty would make it more difficult for big companies to avoid taxation. Although the Organisation for Economic Cooperation and Development (OECD) said four countries — Kenya, Nigeria, Pakistan, and Sri Lanka — had not yet signed the agreement, the countries that did sign the agreement account for at least 90 percent of the world economy.

With the COVID-19 crisis straining budgets around the world, governments have desperately looked for ways to discourage multinational corporations from moving profits and tax revenues to countries with low-tax rates. Corporate income from novel, intangible sources such as drug patents, software and intellectual property royalties have moved to these low-income jurisdictions, allowing multinational corporations to avoid paying higher taxes in their home countries. The global tax treaty would attempt to put an end to decades of contest between governments to entice foreign investment.

Some argue that high corporate tax rates, both in the United States and elsewhere, would lead to lower investment and economic growth, less innovation, and lower productivity, and would inevitably hurt workers, as corporate tax increases would be paid by a mixture of shareholders, owners, employees in the form of lower wages, and customers in the form of higher prices.

However, others have argued corporate tax rate increases would make taxes fairer and fund requitable recovery for the long term — in fact, the dramatic corporate tax cuts that were administered in 2017 did not provide the benefits to the economy and low and middle-income households lauded by those who supported the cuts. “Asking profitable corporations that gain so much from public investments to pay more to fund them is one important way to build toward a more equitable nation,” says the Center on Budget and Policy Studies.

According to a 2017 analysis by Professor Kimberly Clausing, who studies international trade and public finance, there is still legitimate debate among economists on who bears the brunt of corporate taxes. Overall, it is difficult to document a causal relationship between lower corporate taxes and higher wages, as well as between productivity growth and wages. For example, since 1980, the GDP per-capita has increased by 60 percent, whereas the median household income of the country has only grown by 16 percent. This might make it more difficult for workers to benefit from productivity gains in our current economy.