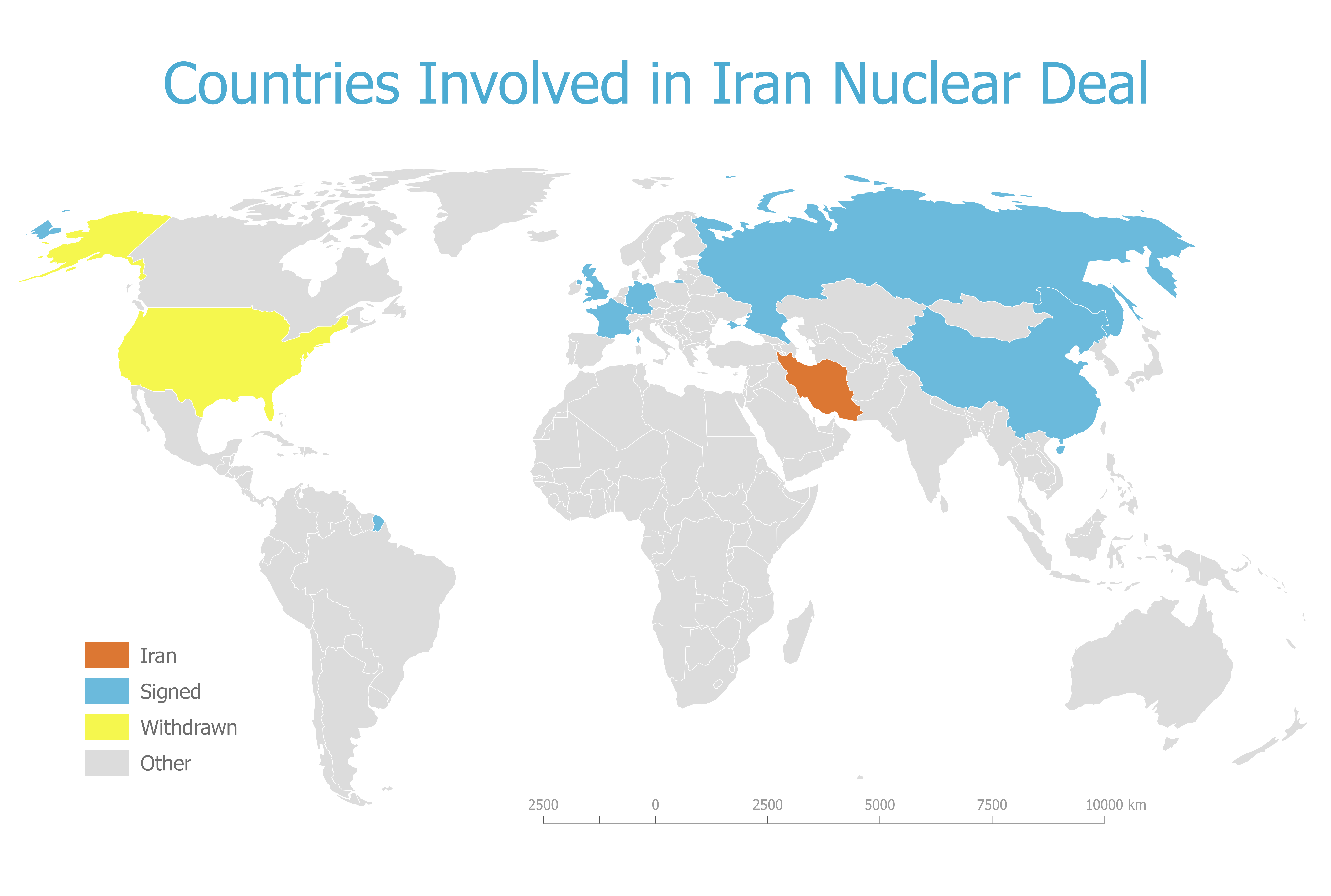 The Iran nuclear deal, formally known as the Joint Comprehensive Plan of Action (JCPOA), has been in the news a great deal lately as one of the major factors in U.S. international relations. But what is the Iran nuclear deal, and why is it such a hot button issue in today’s political climate?

The Iran nuclear deal was signed by six countries, the U.S., Russia, China, the U.K., France, and Germany in 2015. This came after years of tension over Iran’s budding nuclear program were met with intense sanctions by the EU, U.S. and other countries who worried Iran’s nuclear ambitions weren’t entirely peaceful. The deal stipulated that if Iran were to adhere to strict nuclear guidelines, the signing countries would lift billions of dollars in sanctions on Iran. In return, Iran agreed to a 10-year restriction on nuclear production, the shutdown thousands of centrifuges and the export of almost all of its bomb-making material. The deal states that “under no circumstances will Iran ever seek, develop or acquire any nuclear weapons.”

On May 8, 2018, President Donald Trump withdrew the United States from the Joint Comprehensive Plan of Action on the grounds that the arrangement was too one-sided, and to “ensure that Iranian bad acts are no longer rewarded.” The President’s withdrawal from the deal was immediately followed by the reestablishment of U.S. sanctions against Iran. President Trump hopes that the tough sanctions will force Iran into compliance, and his administration has suggested a new, twelve-point list of demands for Iran in exchange for lifting U.S. sanctions on the country. Meanwhile, the remaining nations have continued to honor the deal, and have met with Iran in the hopes of furthering relations and coordinating the future of JCPOA.