What did your neighborhood look like 400 years ago? The Welikia Project helps New Yorkers to answer that question– in more detail than they may have imagined. 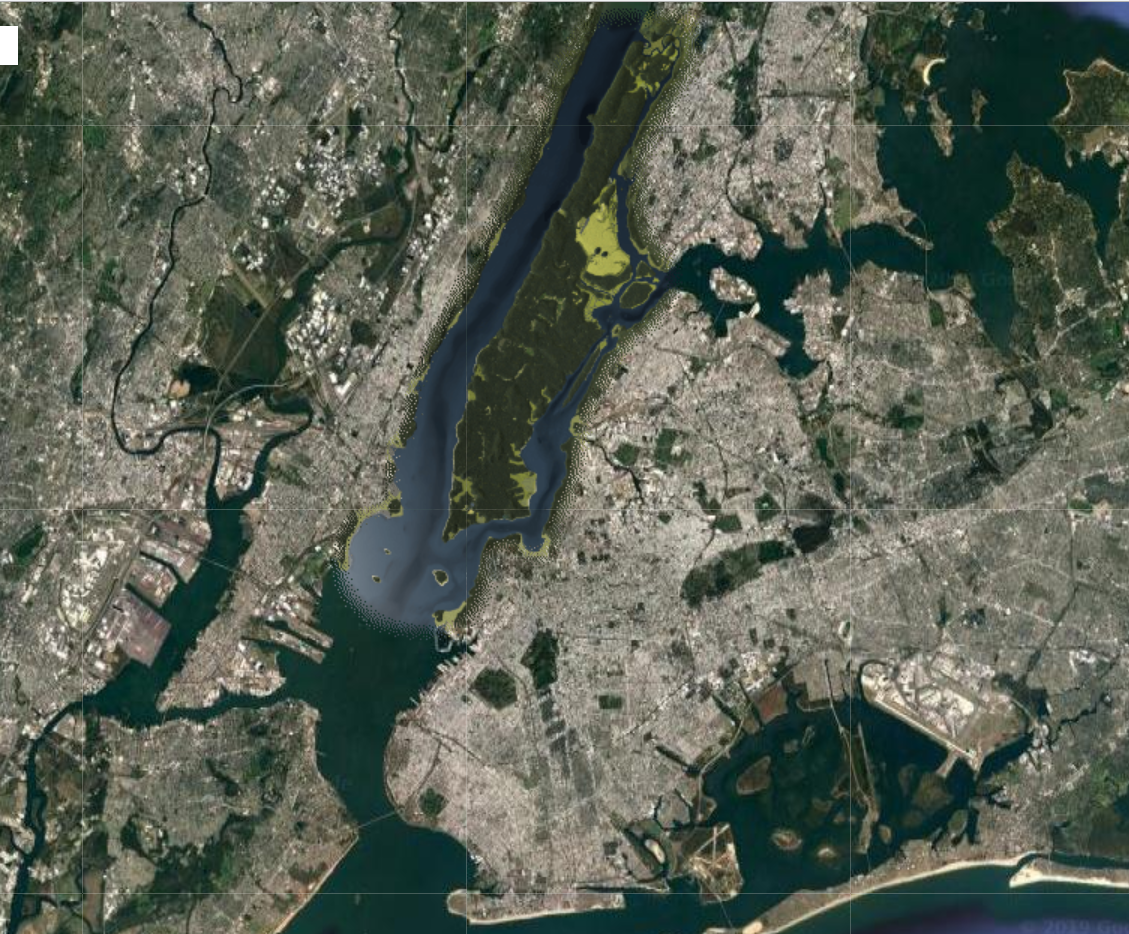 Welikia is an interactive map that lays the natural ecology of the landscape over modern-day satellite imagery of New York City. The map is an attempt to visualize the geography, geology, flora, and fauna of the five boroughs as they were in 1609– the year that permanent European settlements were established in the area. Also plotted are the areas inhabited by the indigenous people, the Lenape. Welikia is a word in the Lenape language, meaning “my good home.” 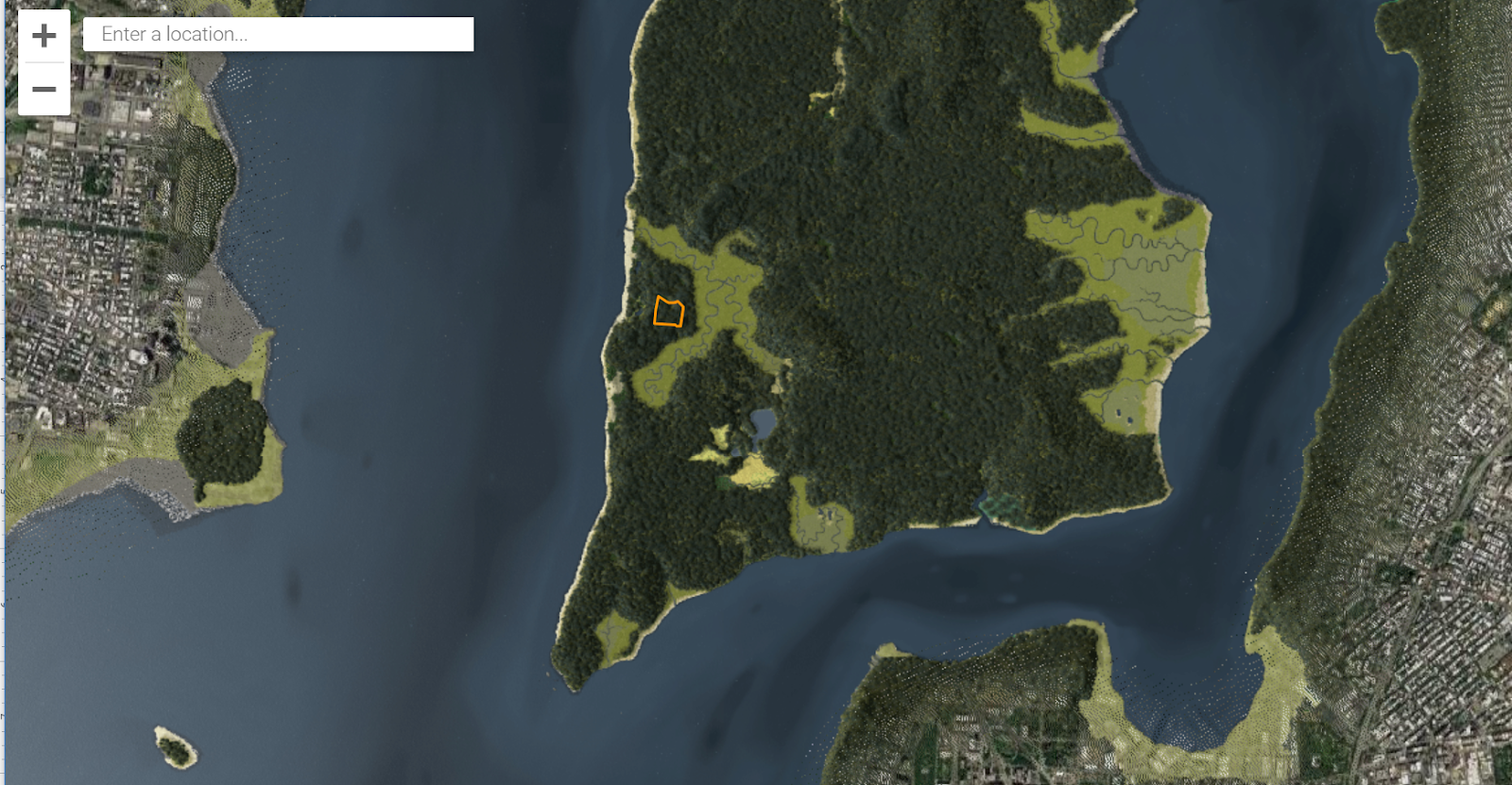 Users can search for a street address or zoom in and select a block to trigger a pop-up window with information about the wildlife, Lenape settlements, natural landscape, and modern day features of the area. The area that is now Central Park South, for instance, may have been home to meadow voles, white-footed mice, and perhaps even beavers. Given this poor selection of wildlife for hunting, it is not surprising that the nearest Lenape settlement is thought to be over a kilometer away.

Dr. Eric Sanderson, a landscape ecologist working with the Wildlife Conservation Society, launched the project in 2010. Welikia built off of Dr. Sanderson’s earlier Mannahatta project, named after the Lenape name for Manhattan island, which recreated the natural history of Manhattan using data from a variety of sources. For instance, to map the original topography of the island, the researcher began with the 18th Century British Headquarters Map.

Sanderson matched the locations of the historic map to those of the present day, a process known as georeferencing, and then added information gathered from field work, historical accounts, and additional maps to create a computer model of the island’s physical landscape using geographic information systems (GIS).

Additional layers, such as the ecology of the landscape, were added to create the final visualization.

While it is interesting to imagine black bears bounding through Union Square and water snakes slithering through SoHo, a key focus is how the native inhabitants of the island interacted with its ecology. For the Lenape, understanding their own interactions with Mannahatta’s abundant plant and animal life was necessary for survival. In much the same way, thinking about modern cities as ecosystems that we inhabit raises questions about how we can make urban areas more sustainable.

Welikia aims to go beyond Mannahatta to include data for the entire city. With a larger catalog of data, the project can help New York’s leaders make more informed decisions that consider how the area’s natural features and processes affect the well-being of its people. In doing so, Welikia demonstrates the power of geography to help researchers understand the world we live in– past, present, and future.