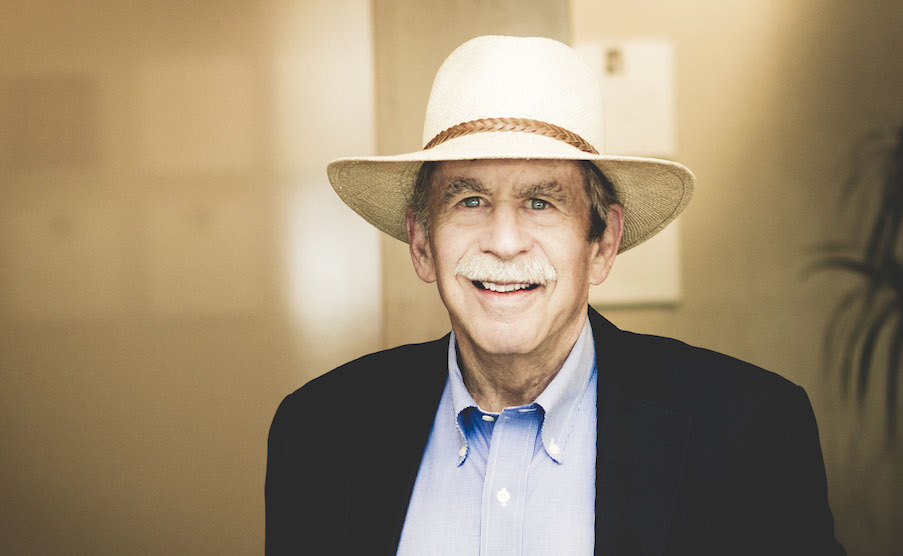 Allan M. Shapiro, longtime resident of Scarsdale, NY and former American Geographical Society (AGS) Councilor, passed away on September 2nd, 2017. Born in Cincinnati, Ohio, on November 21, 1936,  Shapiro graduated from high school in 1954 and from Cornell University with a Bachelor of Architecture in 1959. He was inspired to pursue a career in architecture from his father, Herman, who was one of the first registered architects in Ohio. Shapiro also completed Masters level courses at Cornell in Urban and Regional Planning. His uncle, Dr. Nelson Glueck, former president of Hebrew Union College and archeologist, inspired Shapiro to spend 13 summers with the Harvard-Cornell archeological expeditions in Sardis, Turkey.

Throughout Shapiro’s career, he served as architect, planner, engineer and program manager for over 100 airport, rail and highway transportation projects, public works, government buildings and Homeland Security critical infrastructure projects. Shapiro worked for a number of notable firms such as HNTB, HOK, DMJM/AECOM and L-3. For the past 10 years, Shapiro worked for Ross and Baruzzini as a Senior Transportation Consultant. He helped design some of the most complex security and advanced technology projects in the US for the Boston Logan Airport, Louis Armstrong International Airport in New Orleans, San Francisco International Airport and the Security Program Management contract for Port Everglades in Fort Lauderdale, Florida.

Shapiro served as a Counselor and was a Trustee and Officer for the American Geographical Society, the Civilian Vice President of the Society of American Military Engineers, member of the American Association of Airport Executives’ Corporate Steering Committee and Treasurer of the Joint AIA/ASCE/ACEC/ARBTA/NSPE Committee for the Procurement of Professional Services. He was also a participant on an GSA/USSR Bi-Lateral Design and Construction Program for 5 years. Throughout Shapiro’s lifetime, he was heavily involved in his local Westchester community, including serving on the Foundation Board for the Westchester Community College, White Plains Hospital Board, Hoff Barthelson Music School, and all three Land Use Boards for the Village of Scarsdale. Shapiro is survived by his beloved wife, their seven children, his brother and sister, nieces and nephews and his 16 grandchildren.