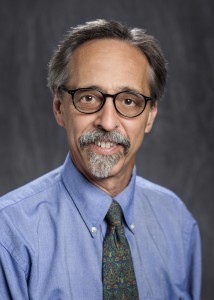 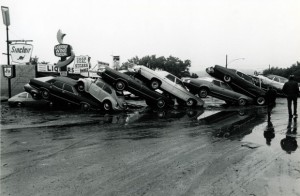 In 1972, Craig Colten witnessed one of the most devastating floods in South Dakota – the Black Hills Flood, which is also known as the Rapid City Flood. This environmental accident caused much damage, hundreds of deaths, and thousands of injuries.  The event evoked in Mr. Colten a great desire to study and focus on water hazards.  He said that, “without any warnings, environmental catastrophes are much more devastating, and therefore more costly”.  Proper hazards management can decrease the negative outcomes.  This is a perfect example of how one environmental event can change the future of humankind. 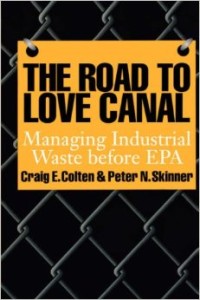 The Road to Love Canal: Managing Industrial Waste Before EPA (2010)

The professor received both his B.A. (1974) and M.A. (1978) from Louisiana State University and his Ph.D. from Syracuse University (1984). Dr. Colten has been focusing on a wide variety of geographical topics such as resilience, adaptation to changing environments in Coastal Louisiana, water and hazards in the American South, and toxic waste sites in the United States; including his pioneering work The Road to Love Canal: Managing Industrial Waste Before EPA. Before people knew the environmental significance of toxic waste sites, they didn’t pay much attention to consequences of toxic waste. Love Canal has increased people’s awareness about toxic waste sites and locations of toxic materials.  Dr. Colten indicated that “finding old toxic waste locations is not finding our past, it’s finding our future”

He worked with the state government in Illinois and as a private consultant in Washington, D.C., thereafter, he returned to academia in 1996. In 2005, he published the award-winning book An Unnatural Metropolis, in which he traced the complex process of building and maintaining a city in a most difficult setting.    From 2007 to 2012, he was the editor of the American Geographical Society’s journal, The Geographical Review.

Currently, Dr. Colten is focusing on community resilience in coastal Louisiana. In our interview, he accentuated the importance of this geographic question: “Many studies indicate that the population is constantly growing in coastal areas, which leads to investing money in the infrastructure and and other protective systems.”. Mr. Colten’s long-term project is focused on the rural communities that have developed resilience to giant oil spills, hurricanes and other risks. The underlying purpose of the current study is to document and understand how these local communities have been developing resilient practices  for centuries. These insights make the current project distinctive from other similar studies that tend to rely on proxy measures of resilience.