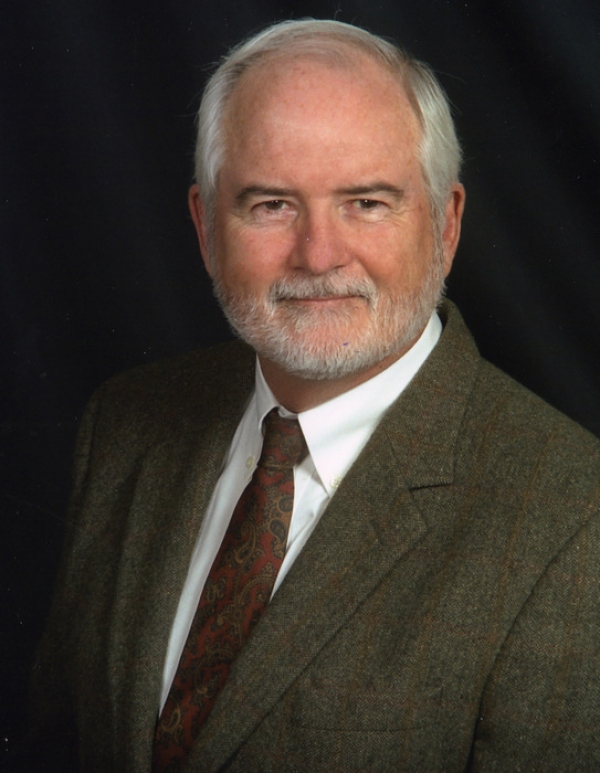 Dr. Jerome E. “Jerry” Dobson is an innovator, popular writer and speaker in the fields of geography and geographic information science (GIS). He has studied and worked in the field of geography ever since the start of his professional career. Dobson is a man happiest at the ends of the earth, the cutting edge of technology, and the forefront of science. He earned an A.A. in Reinhardt College, A.B. and M.A. at the University of Georgia and a Ph.D. at the University of Tennessee with a degree in Geography. His time as a student allowed him to fully immerse himself in furthering his knowledge and strengthening his passion for the discipline he knew and loved.

Dobson has been a long time supporter and has been affiliated with the American Geographical Society (AGS) for many years. He has been a fellow of the organization since 1997, the Director of Exploration, and was President from 2002 until June 2016. He currently holds the role of President Emeritus. His commitment to bettering the discipline of geography is evident through his lifetime work engaged in constant fieldwork. Dobson states that, “One of the most important things a geographer can do is to work in the field itself.” He adds that, “the world is our laboratory” and that, “it’s important to actually place yourself in the thing you’re studying.”

His staunch passion for the field of geography seems to stem all the way from his childhood when he was growing up in the mountainous terrain of Northern Georgia. As a child, he recalls that lots of his free time was spent with his siblings and his father up in the Adirondack Mountains. He truly believes that the physical environment he grew up in as a child was quite influential in his passion for geography and the decision to further study it at the university level.

Dobson has been called a pioneer of the geographic information revolution and holds two lifetime achievement awards from professional societies in that booming field. He was president of the University Consortium for Geographic Information Science (UCGIS). For many years, he was a professor of geography at the University of Kansas and a Jefferson Science Fellow with the National Academies and U. S. Department of State. He previously served as a distinguished research and development staff member at Oak Ridge National Laboratory and later as senior scientist in the Office of the Geographer and Global Issues at the U.S. Department of State. The focus of Dobson’s work is GIS oriented stating that, “it helps us to better understand our world as we know it today.”

Dr. Dobson has an array of honors and awards, from achievement awards in GIS to being honored for his work in leading the Bowman Expeditions; Dobson has done it all.

When asked about the role geography has in our society today, he provides a rather unique response. He believes that as a whole, people are not placing enough emphasis on geography’s widespread prevalence in how we view the relationships between people and their environments. That people are neglecting this field of study because they believe it is no longer a necessary discipline to focus on. This is why Dobson is a strong supporter that “restoring geography is in our best interest as a citizen of the world, regardless of your home discipline or your level of interest in the subject.” One of the strongest points Dobson makes is that geography has truly been “Neglected to an extent that no other discipline has faced in modern times. Not biology, sociology, history, mathematics, etc. have been purged in Ivy League Ph.D. programs. So why geography?” He goes on to state that “geographic knowledge, understanding, and skills matter, for instance, in formulating foreign policy, designing and using GIS, and just about everything else in society that involves locations, movements, and flows.” This is something he believes every American citizen should constantly keep in mind.

Meanwhile, Dr. Dobson feels that one of the main reasons geography is experiencing a bit of a resurgence is “due to the phenomenal success of GIS and the need for better understanding of foreign lands and peoples in this age of globalization and geopolitical turmoil.” Our world is clearly way more technologically advanced than it was prior to the turn of the twentieth century, and the future of GIS technology is seeing an upward trend for its future success. Dobson reminds us that while it is wonderful that GIS is becoming so successful, it is vital never to forget the bare roots of geography as its own discipline. We must thank the ancient Greeks as they were the first to explore geography as both an art and a science, something that is important to keep in the back of our minds when moving forward in improving geospatial technology in our advancing world.

I decided to leave what I thought was the most valuable question for last, “What is your definition of geography?” Depending on the specific subfield of geography one works in, each geographer might have their own take on the definition of geography. When presented to Dr. Dobson, he responded with, “Geography is to space, what history is to time.” This is a vital lesson we can all take away from Dobson’s studies and adventures.

Although Dobson has stepped down from his position as President, he isn’t going anywhere. Dobson will continue to serve on the council of AGS. He is “optimistic” that Dr. Marie Price, the recently elected new President, as well as the newly elected Chairman, Dr. Chris Tucker, will both be “incredibly successful” in furthering the mission of AGS. He hopes that they will “build us into a stronger organization with resources of our own.” Dobson believes that people involved in the AGS community are sincerely dedicated to being a part of spreading geographic awareness.

To learn more about Jerome E. Dobson’s dedication to revitalize geography awareness, a 2007 article written by Jerome Dobson was published online in Esri ArcNews. This article goes into depth about his dedication and commitment to furthering the discipline.