A Bowman Expedition is currently being conducted in Honduras. The AGS Bowman Expedition Program allows researchers to offer practical assistance in mapping, analysis, and GIS functionality for host countries and communities as well as, produce open-source datasets for these areas. The story written by Mr. Jerome Dobson, President Emeritus of AGS, below emphasizes the importance of improving national understanding of foreign people and places:

Honduras has the highest murder rate in the world.  Thousands of unaccompanied children have walked to the U. S. border seeking asylum.  Not once have I felt afraid, but here are two personal stories of time I spent there recently on the Central America Indígena KU-AGS Bowman Expedition that illustrate what it’s like to travel in a place that is both wonderful and dangerous, and what insights one gains on real world problems by being in the field. 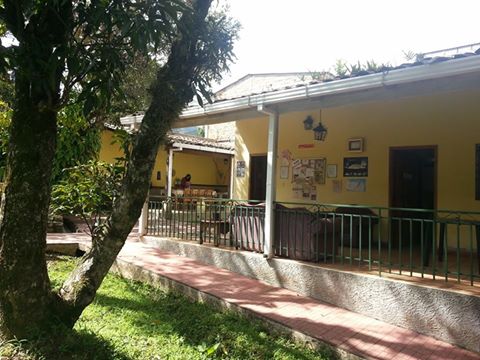 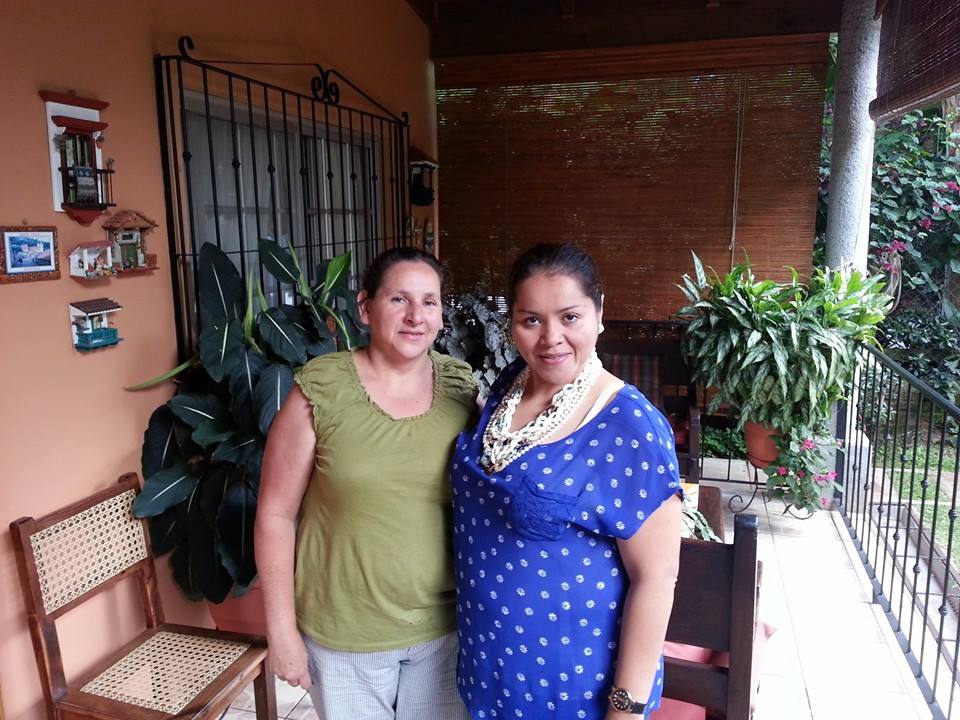 The Hosts: Lesley and Gabriela in Valle des Angeles 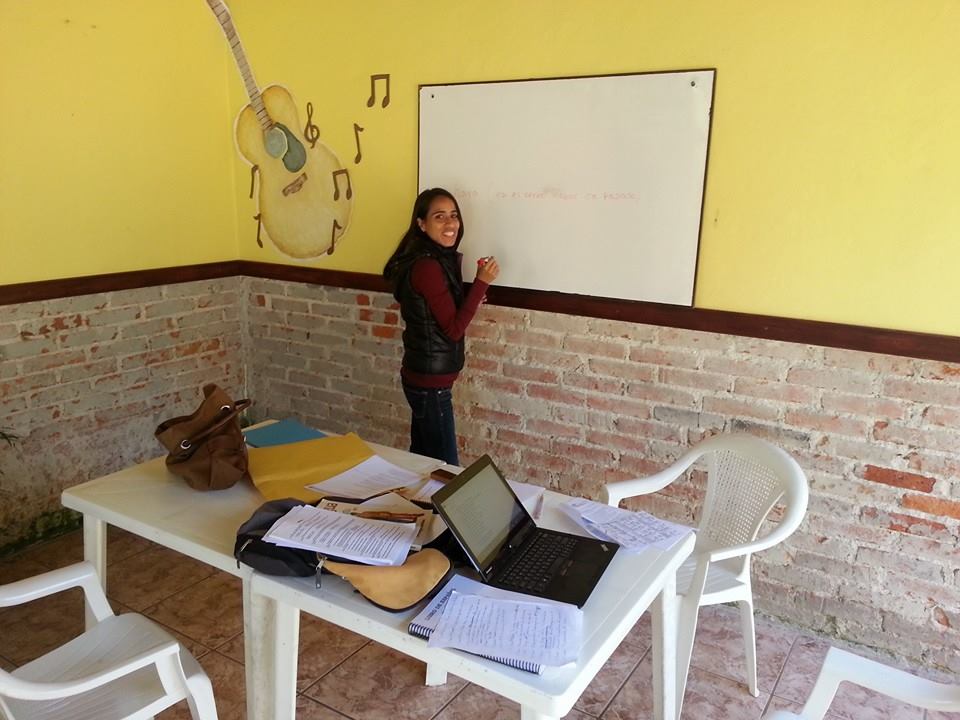 Melissa Carreto was my teacher, and she was excellent 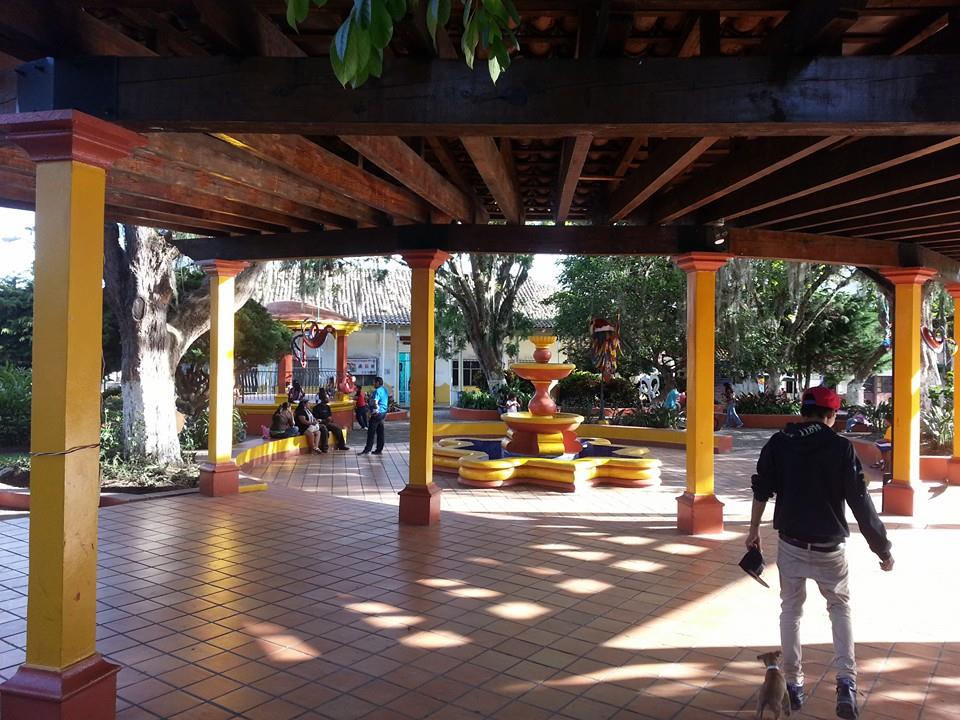 I boarded with hosts Lesley and Gabriela in Valle des Angeles.  In one of our first conversations Lesley talked about the violence that plagues Honduras.  “Gracias a Dios,” she said, “the violence has not reached us yet.”  Then, while I was there, three people were killed in one night.  She was crestfallen when next I saw her. 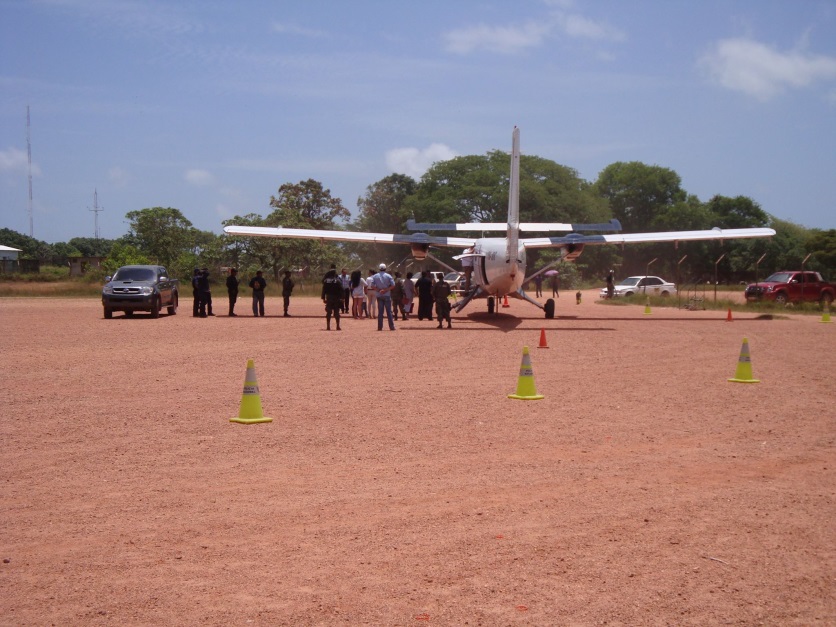 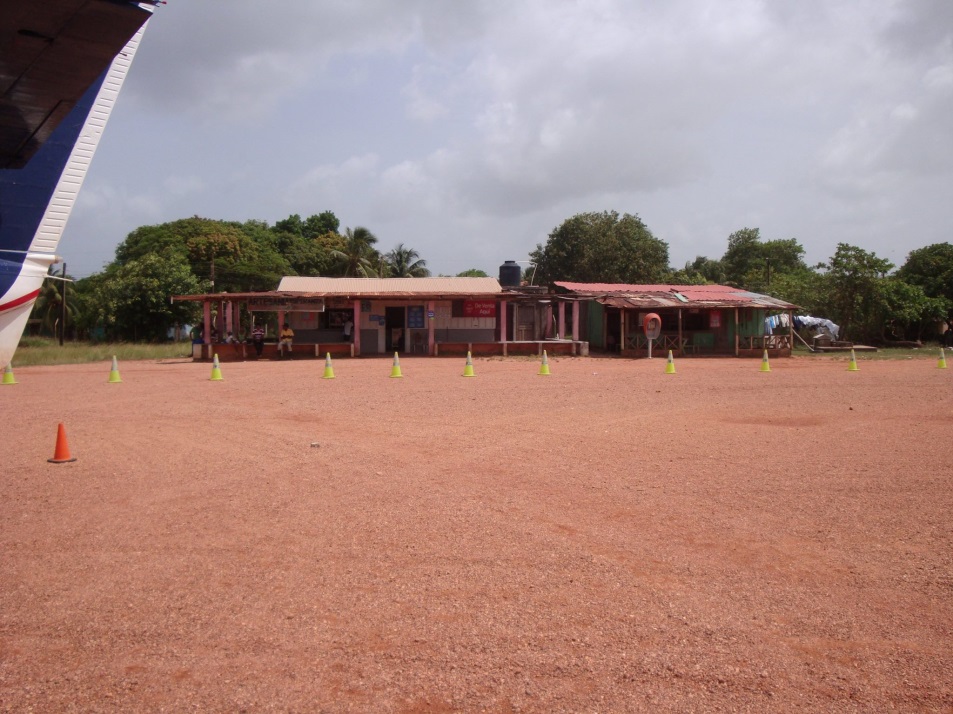 Afterward, I met up with Peter Herlihy and the rest of our Bowman team in Tegucigalpa, and we flew to Puerto Lempira on the Caribbean Coast of La Muskitia. The airstrip was dirt but well groomed, and the terminal was more substantial than the one at Wampusirpi. We stayed in a nice hotel with an idyllic view of the sea, but here too the electricity, and therefore Wi-Fi, was limited to 4 hours per evening. We spent the morning negotiating and signing an agreement with leaders of a Consejo Territorial, a new form of communal land ownership just created in Honduras. Katainasta was the first one formed, and we were helping them map it. Communal land ownership is much different from privately owned land like we have in the U. S. and mapping it is more difficult.  Their form of ownership is actually a collection of land use rights, so they must map each individual resident’s traditionally approved locations for hunting, fishing, gathering wild eggs, cutting timber, and more.  For the rest of that day we took a boat across the wide lagoon to look at areas that would be mapped.

On departure we came face to face with the sad situation of Unaccompanied Children you’ve seen on TV.  As we waited to board our plane, there was no security, and everyone mingled about under the wings.  A girl about 12 years old approached us. She had a beautiful little girl about 2 or 3 years old in tow, and she asked if we would take the child with us to Tegucigalpa. She claimed her mother would meet us at the airport, but none of us believed she would be there.  We were certain the girl was offering the child to us for the hope of a better life.  KU graduate student Taylor Tappan, who speaks Miskitu, told her we couldn’t and asked if there was someone else on the flight, someone from the town, that she could ask. “No,” she said, “no one,” and they wandered back into town. The thought of that little girl haunts us still.